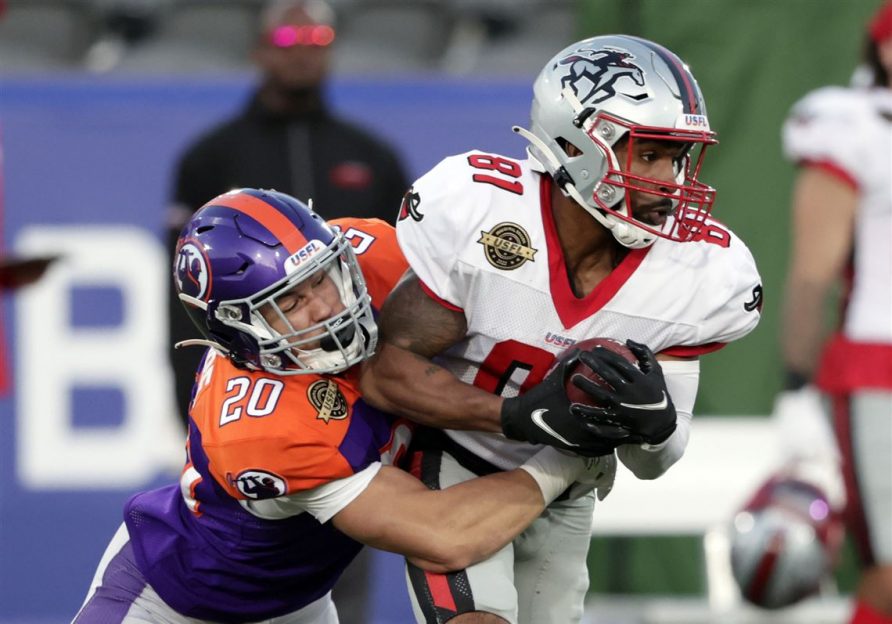 The modern version of the USFL kicked off its inaugural season this past weekend, attracting the usual solid ratings and curiosity that comes for every new spring football league. But even if the USFL remains successful throughout its first season, the XFL looms as a rival ready to launch in 2023. 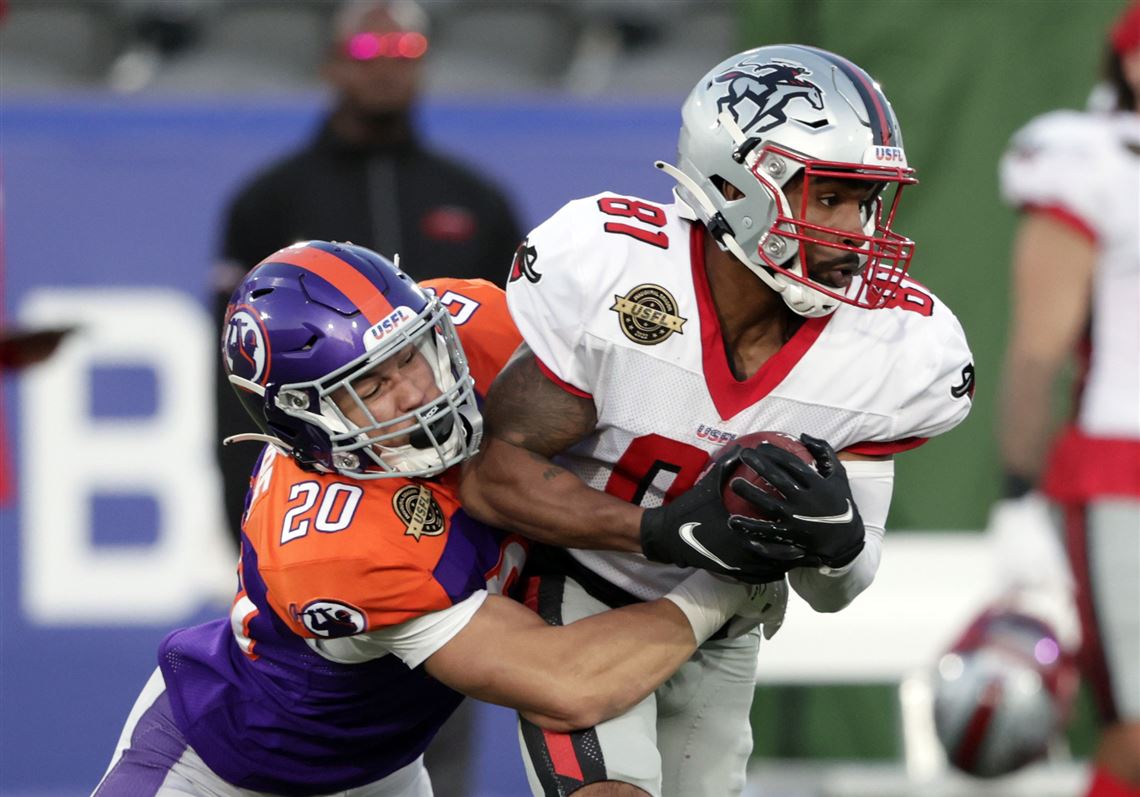 The USFL kicked off the new version of its spring football league last weekend, a year ahead of the XFL’s planned return. (Image: AP)

The XFL has been working behind the scenes to keep players and agents on notice, saying that its league will offer numerous advantages when it begins play in 2023.

Both the USFL and XFL are attempting to rise up again following previous failures. The first USFL started play in 1983 and lasted three seasons, stopping ahead of a fourth season that would have competed head-to-head with the NFL in the fall.

The XFL first emerged in 2001 as an edgy alternative league that lasted just one year. A new XFL started strong in 2020, but failed to survive the COVID-19 pandemic.

We’ve got you covered ✅

Here’s every single touchdown from Week 1 of our inaugural season 🏈 pic.twitter.com/UGQMZCCroW

There may well be room for one large, televised minor league in the American football landscape, even if nobody has found the formula for long-term success just yet. However, it’s hard to imagine two could survive against each other. In a few years, the only viable options may be that one of these leagues succeeds, or both fail.

The USFL has a few factors working in its favor. It will benefit from starting a year earlier than the XFL: if it establishes a niche among viewers and even some loyal fans, that audience may stay with the league in 2023 and beyond. Fox has poured $150 million into the USFL as well, which should help the league weather some lean years.

“I don’t know if it’s so much a race to see who gets there first,” USFL executive vice president of football operations Daryl Johnston told reporters as the league launched. “It goes back to our [television] partners. Where would [the XFL] be able to compete with us when we talk about the presentation of the product? Let’s say the product is the same on the field, which I think is going to be a challenge for them to be able to match us, but how do you then deliver that to the fan?”

The XFL spend the USFL’s opening weekend telling agents that their league would offer higher salaries and bigger benefits to players during a virtual meeting. The XFL also plans to hold their season earlier – starting in February and wrapping up in May – which could be better for players looking to grab the attention of NFL teams before training camps.

However, players who joined the USFL have signed two-year contracts, which could limit the talent available for the XFL in 2023.

The USFL also enjoys one other advantage: it’s already available to gamblers. FanDuel Sportsbook lists the Tampa Bay Bandits as the +340 favorites to win the first USFL title, ahead of other teams like the New Orleans Breakers (+500) and the Houston Gamblers (+600).