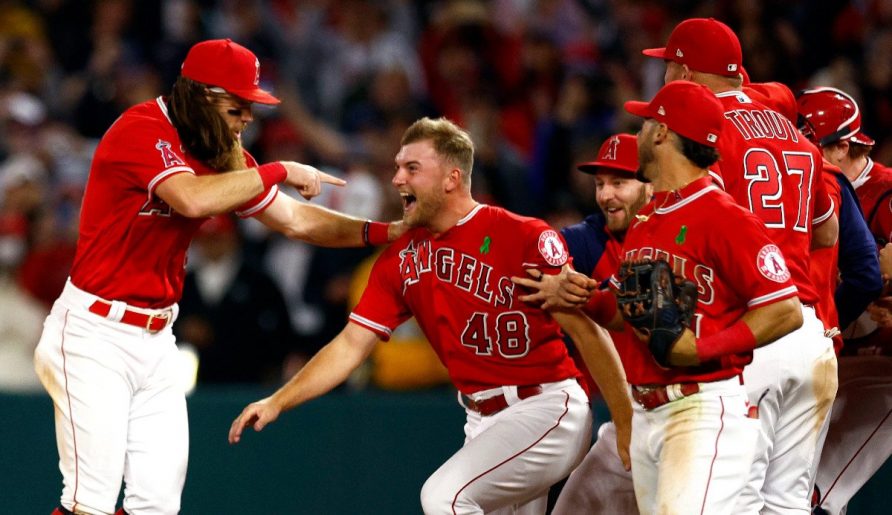 It’s hard for a single performance to have a measurable impact on the Rookie of the Year race. But Reid Detmers may have found an exception to that rule by throwing a no-hitter against the Tampa Bay Rays on Tuesday night. 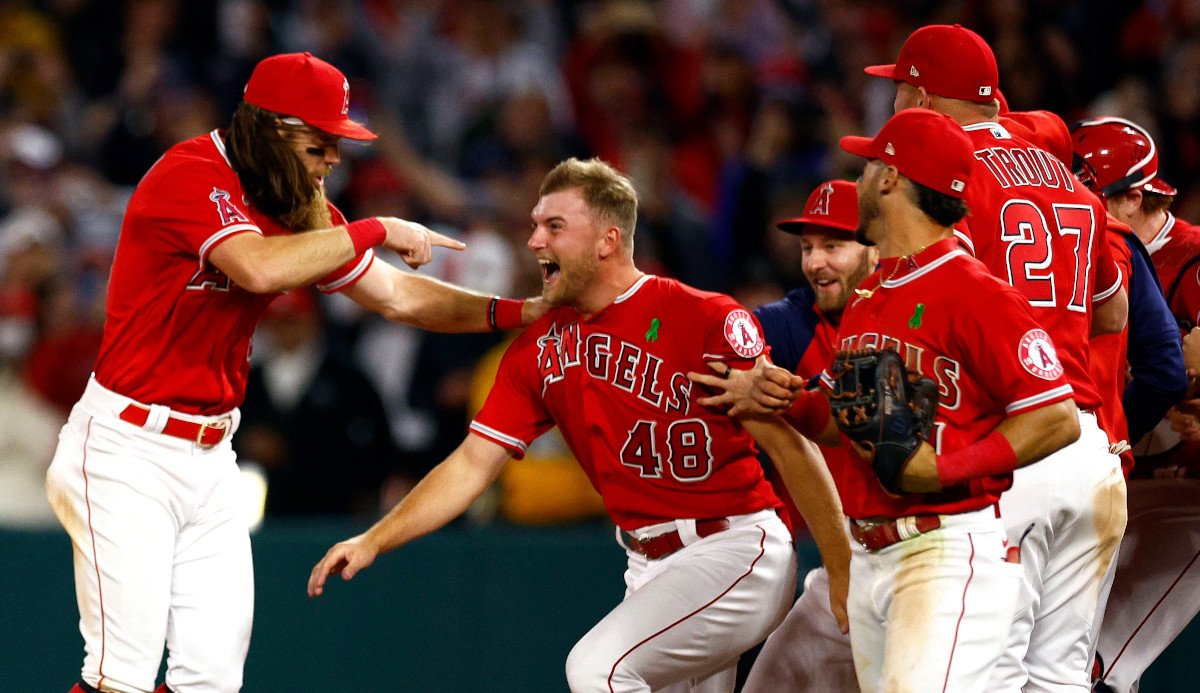 Angels pitcher Reid Detmers threw a no-hitter against the Rays on Tuesday, tossing himself into the Rookie of the Year conversation. (Image: Ronald Martinez/Getty)

FanDuel Sportsbook now lists Detmers as a +3000 pick to win the AL Rookie of the Year following his no-hitter in a 12-0 blowout win for the Los Angeles Angels over Tampa Bay.

The 22-year-old Detmers earned his first career no-no in only his 11th career start. He struck out just two batters, throwing 108 pitches and walking just one to complete the historic performance.

“It’s something I’ve dreamed of ever since I was a little kid,” Detmers told reporters after the game. “I didn’t think it would ever happen. I don’t even know. I probably won’t even remember this [interview] tomorrow morning.”

Detmers, a first-round draft pick for the Angels who pitched at the University of Louisville, is now 2-1 on the season with a 3.77 ERA in six starts. He made his debut last year, but threw just 20.2 innings pitch, maintaining his Rookie of the Year eligibility for 2022.

There was one tense moment in the seventh inning. First baseman Jared Walsh bobbled a ground ball from Brett Phillips, then dropped it again while trying to pick it up, allowing Phillips to reach first base. The home scorer ruled the play an error – a reasonable call, but a contentious one given the circumstances. Walsh said it was the correct decision.

“I thought that was pretty clearly an error,” Walsh told reporters. “I expect myself to make that play most of the time, so I would have definitely complained if they called that a hit.”

Rookie of the Year race heating up in American League

The no-hitter likely sparked interest in betting on Detmers for AL Rookie of the Year. He still rates far below the favorites for the award. Julio Rodriguez, Jeremy Pena, and Bobby Witt Jr. each sit at +500, with five other players also fetching shorter odds than Detmers.

AL Rookie of the Year Odds (via FanDuel Sportsbook)

Given that Detmers came into the start with a 6.33 ERA – the third-highest ever for a pitcher entering a no-hitter, according to the Elias Sports Bureau – it makes sense to be skeptical of his Rookie of the Year prospects. But Angels manager Joe Maddon opined that such a start could spark more great things for the young starter.

“It’s life-altering, in a sense, as a young man and a Major League player,” Maddon told reporters. “Hopefully, we’re going to get a lot of residue at the end of that, because he’s capable. That’s how he should pitch and that’s what he should look like more often.”

The Angels (21-11) now lead the AL West by one game over the Houston Astros. FanDuel lists Los Angeles as a +195 pick to win the division.