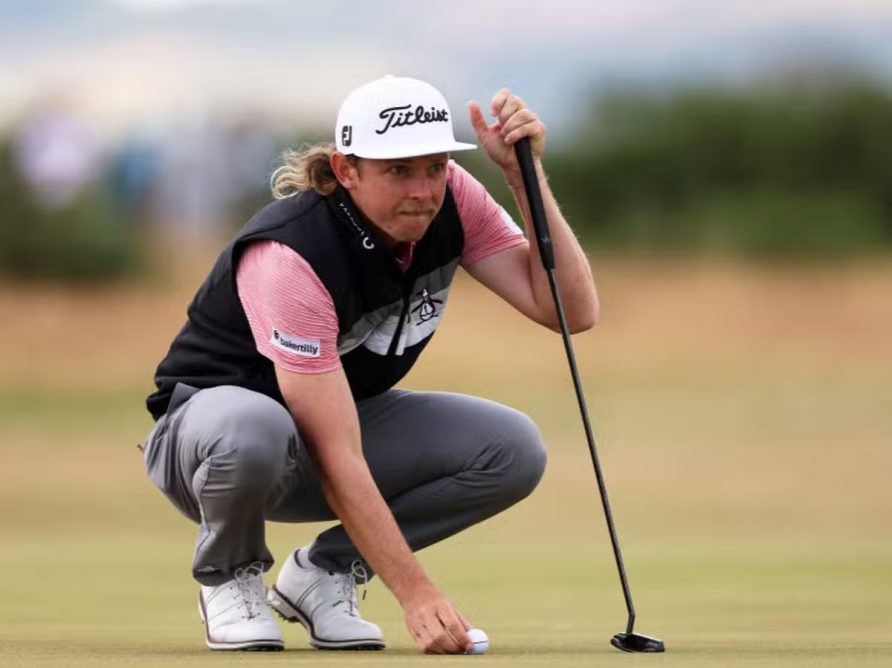 Cameron Smith shot an 8-under 64 on Friday to snag the lead at the 150th Open Championship at St. Andrews. 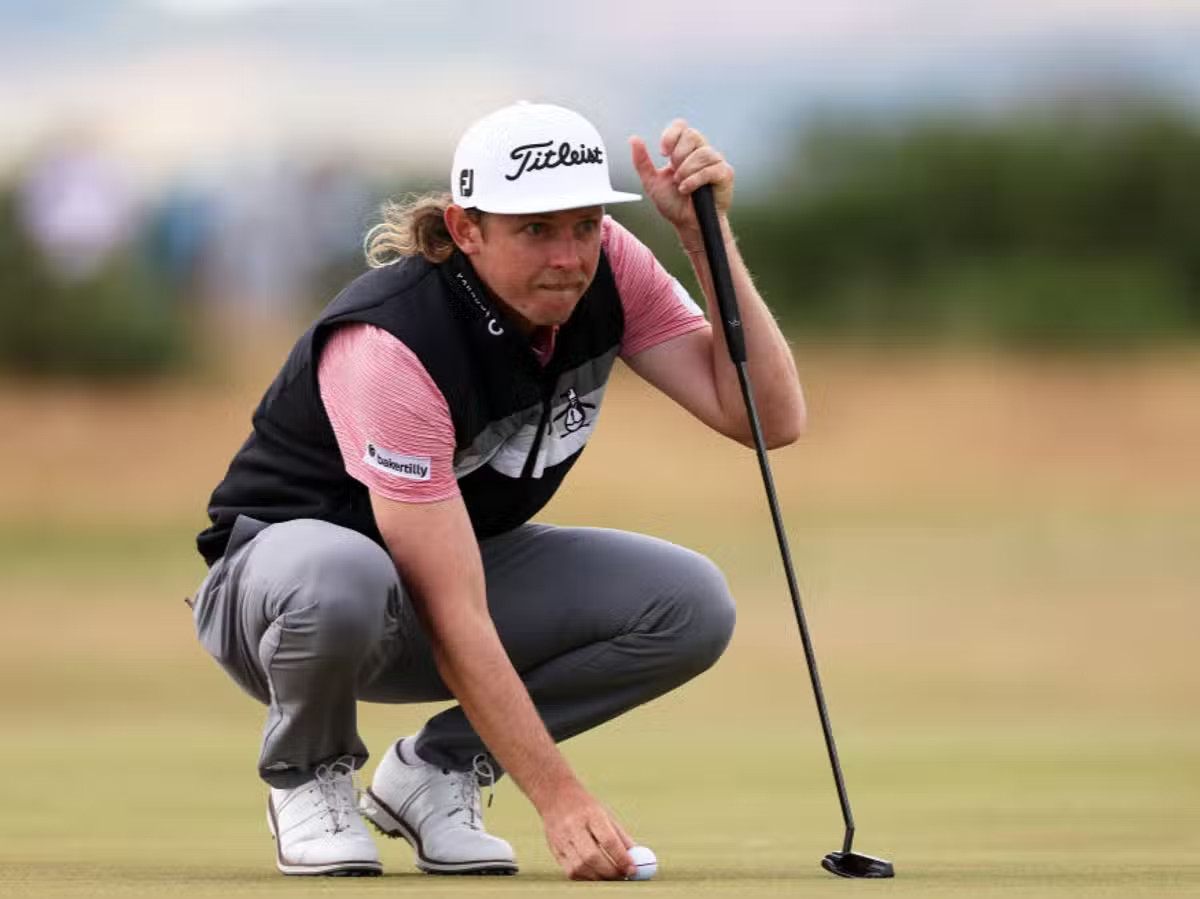 Cameron Smith holds a two-shot lead after 36 holes at the Open Championship on the Old Course at St. Andrews. (Image: Getty)

After two rounds, Smith is at 13-under-par. DraftKings lists the 28-year-old Australian as the +165 favorite to win the Open Championship and win his first major title.

Smith holds a two-shot lead over PGA Tour rookie Cameron Young (+750), who held the lead after shooting a 64 of his own on Thursday. Rory McIlroy (+450) is also close behind at 10-under after firing a 68 on Friday.

Open Championship Odds – After Round 2 (via DraftKings Sportsbook)

While Smith is ranked No. 6 in the world, pundits don’t always include him in discussions of the world’s elite. That would change immediately if Smith could hold on to win the Open Championship. He says that while the Old Course isn’t perfect for him, he’s managed to keep his cool over the first 36 holes of the tournament.

“I’m a really impatient person,” Smith told reporters. “So I have to try my best out there to be really patient, with the pace of play and with the golf course as well. Having to hit shots away from the pin sometimes hurts the ego a little bit, but it’s just what you have to do around here.”

Meanwhile, McIlroy – who opened as the favorite to win the Open Championship – is happy with his position, even if Smith and Young have outshined him so far.

“I just need to go out and play my game and play my golf over the next two days, and that’s all I can do,” McIlroy told reporters. “Cam Smith goes out and shoots another two rounds like he did the first two days, I’m going to have a really hard time to win the tournament. So I’ve just got to go out and do the best I can and worry about myself, and hopefully that’s good enough.”

The field set the cut at even par, and several big names didn’t make it. Defending Open champion Collin Morikawa failed to make it to the weekend, as did Phil Mickelson, Brooks Koepka, Louis Oosthuizen, and Henrik Stenson.

But Tiger Woods was by far the biggest star to miss the cut. Woods had little chance of advancing after shooting a 78 on Thursday. While he improved to a 75 on Friday, his 9-over mark never had him in contention to play in the final two rounds.

All the feels watching Tiger Woods walking up No. 18 at St. Andrews 👏

Woods says that while he’s not retiring from golf anytime soon, he may never again play a competitive round at St. Andrews. The course likely won’t host the Open Championship again until at least 2027, if not later.

“I’m not one who gets very teary-eyed very often about anything,” Woods said after his round. “But just to hear the ovations getting louder and louder and louder, I felt that as I was coming in. The people knew that I wasn’t going to make the cut at the number I was. But the ovations got louder as I was coming home. And that to me was – it felt, just the respect. I’ve always respected this event. I’ve always respected the traditions of the game.”