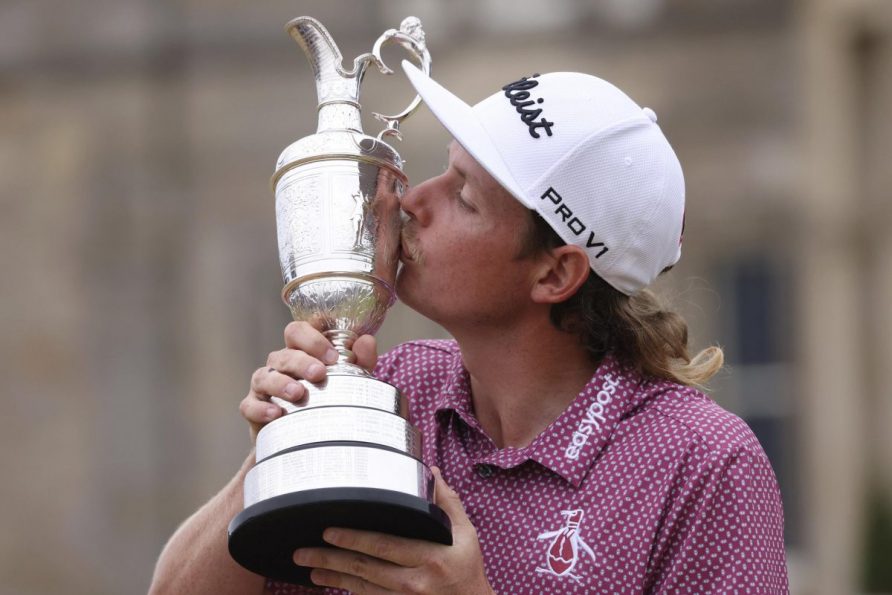 Cameron Smith shot an 8-under 64 on Sunday to win the 150th Open Championship on the Old Course at St. Andrews. 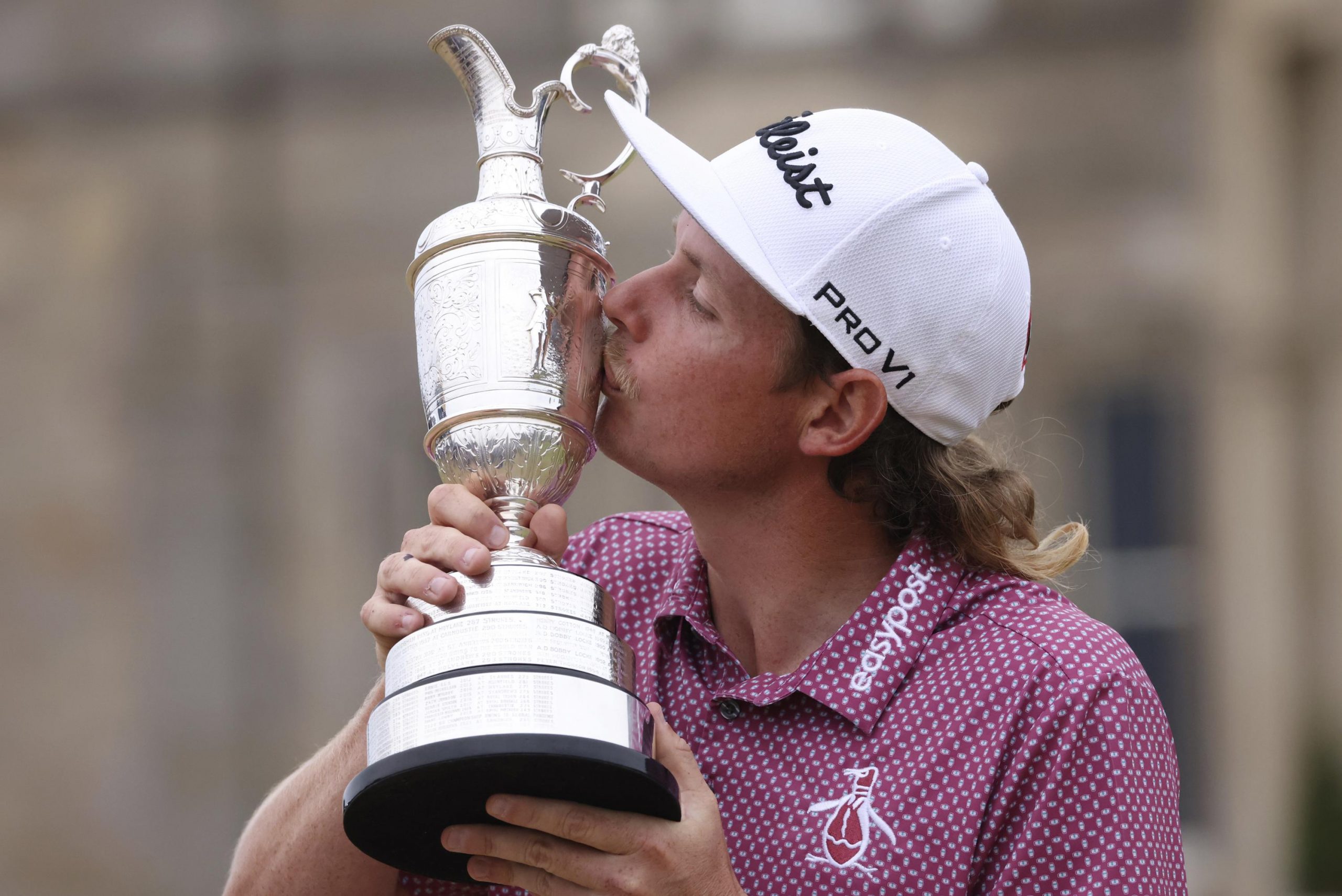 Cameron Smith won the Open Championship on Sunday and is now among the favorites for each of golf’s majors in 2023. (Image: Peter Morrison/AP)

Smith finished one shot ahead of Cameron Young and two shots ahead of Rory McIlroy, who finished second and third, respectively.

While McIlroy and Viktor Hovland shared the lead by four strokes over the pack heading into Sunday, neither was able to finish the job. Hovland shot a disappointing 74 on Sunday, while McIlroy stayed in contention with a 2-under 70. It simply wasn’t enough to keep pace with Smith.

To be fair, Smith won the tournament far more than McIlroy lost it. Needing something special to overtake McIlroy, he birdied five straight holes to start the back nine. Young made a clutch 15-foot putt on the final hole to eagle and tie for the lead. But Smith was able to birdie the 18th as well, clinching the win by one stroke.

“All the names on there, every player that’s been at the top of their game has won this championship,” Smith told reporters afterward. “It’s pretty cool to be on there. It really hasn’t sunk in yet. I don’t think it will for a few weeks.”

Smith had come close to winning majors before, but Sunday’s win at St. Andrews marks a breakthrough for the Australian. He started the Open Championship as a +2000 pick to win the title at DraftKings Sportsbook.

Oddsmakers are now giving Smith better chances of adding to his haul next year. DraftKings lists Smith as a +1200 pick to win the 2023 Masters in April, trailing only +1100 cofavorites McIlroy, Jon Rahm, and Scottie Scheffler.

Smith became the first Australian to win the Open Championship since Greg Norman – now the face of the controversial LIV Golf series – did so in 1993. The 28-year-old Smith is now the No. 2 ranked golfer in the world behind only Scottie Scheffler.