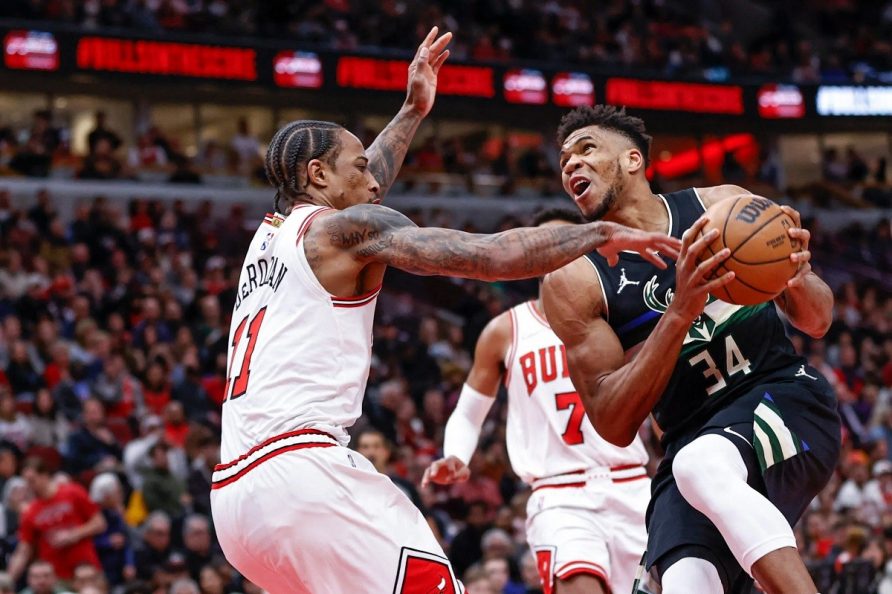 With 16 or 17 games remaining, the NBA Central Division is still wide open with the defending champion Milwaukee Bucks were the favorites at -300 odds, ahead of the Chicago Bulls at +360 odds, and the Cleveland Cabs at +800 odds. 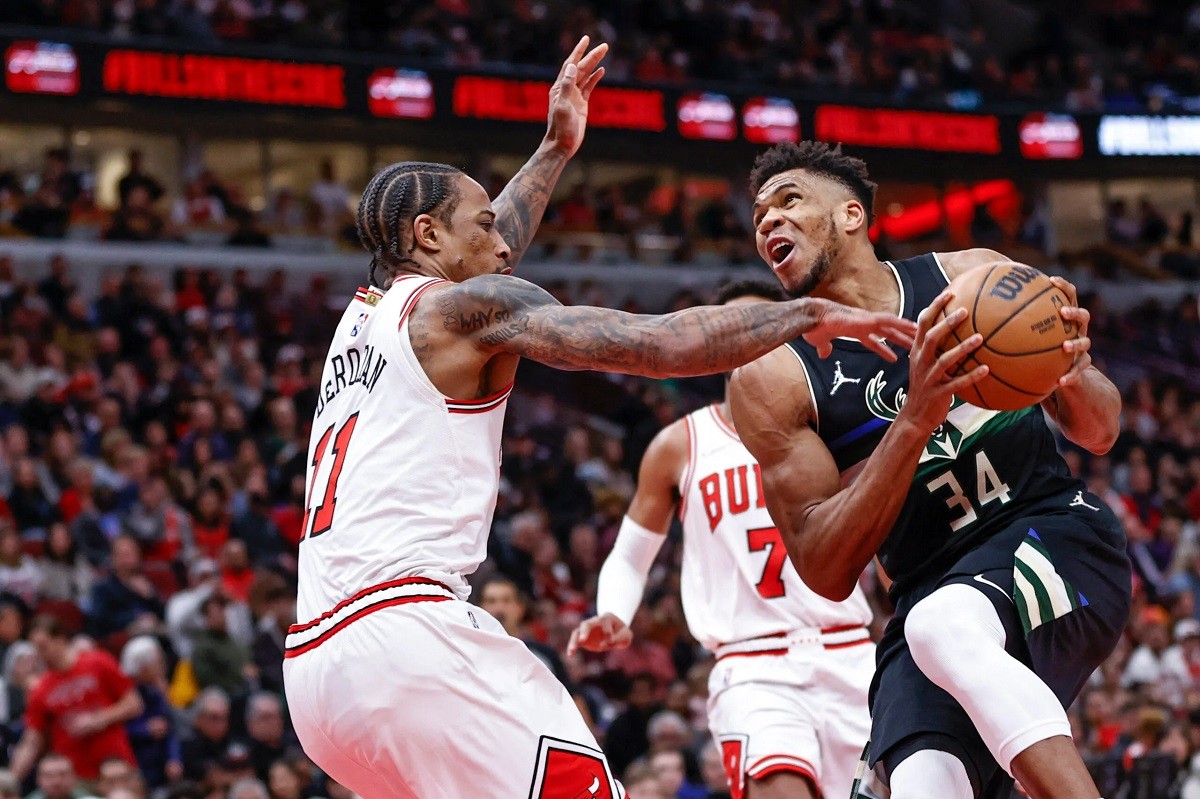 If the season were the end right now, the Bucks would lock up the #3 seed in the Eastern Conference playoffs, the Bulls would earn the #4 seed, but the Cavs would get the #6 seed.

The Bucks are +800 odds to win back-to-back championships according to the NBA futures board at DraftKings. The Bulls are +3000 odds, and the Cavs are +6000 odds to win the title.

The Bucks and the Philadelphia 76ers are both three games behind the top-seed Miami Heat in the fight for the #1 seed in the Eastern Conference. It’s still possible the Bucks can run the table in the last couple weeks of the regular season to snatch the #1 spot and gain home-court advantage in the postseason. However, if that’s not possible, at what point will the Bucks begin to shut down the Greek Freak and rest their older players?

The Bucks boast the best in-division record at 9-3 against fellow divisional foes. Two out of the Bucks’ final four games are road matchups against the Bulls and Cavs.

Ten of their final 16 games are on the road, including a four-game road trip out west that begins this weekend against the Golden State Warriors, Utah Jazz, Sacramento Kings, and Minnesota Timberwolves.

The Chicago Bulls held down the top seed for most of the first half of the season after an amazing start. They were still able to maintain a presence at the front of the pack even though they had a horrendous COVID-19 outbreak during the holidays. DeMar DeRozan has been amazing in his first season with the Bulls. He’s put up MVP-like numbers (28 ppg, 5.4 rebounds, 5.1 assists) and even broke a scoring record previously held by Wilt Chamberlain.

The Bulls are in the middle of a mini-slump after losing five games in a row. They have a chance to turn it around and finish the season on a positive note, but play 17 more games with 10 of them on the road. Next week, the Bulls face their toughest stretch of the season with a three-game road trip out west that’s interrupted with a make-up game against the Toronto Raptors at home in Chicago, before they head back on the road for a five-game sojourn.

The good news for Chicago is that five of their final six games are at home in Chicago including five-straight games in the Windy City. You can back Da Bulls at +360 odds to get hot in the last month of the season and deny the Bucks another Central Division crown. At the start of the season, the Bulls were  value pick of ours at +950 odds to win the Central.

The Cleveland Cavs were the surprise team in the first half of the season, but the case pack caught up to them after the All-Star Break. The Cavs recently lost All-Star Jarrett Allen for an undetermined amount of time after he fractured his finger over the weekend. They will need their big man if they expect to inflict any damage in the postseason.

At this point, the Cavs are 2.5 games behind the first-place Bucks. The Cavs have 17 more games remaining on the schedule, but 13 of those are against teams most likely headed to the postseason. At least the Cavs get to host ten of those games including a five-game home stand starting next week.

The Cavs have come a long way after climbing out of the basement and becoming a playoff contender. The Cavs were +15000 odds to win the Central Division in the preseason, and no one gave them a chance, especially us. But, you can back the Cavs right now at +800 odds as the “long shot” on the NBA futures board.