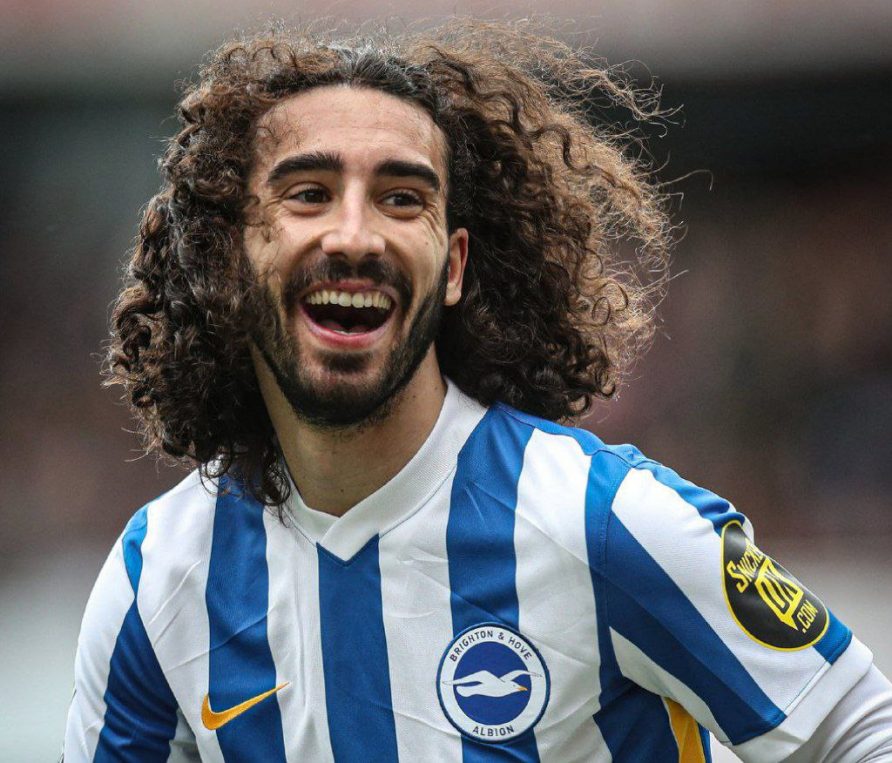 Manchester City want to replace Oleklsandr Zinchenko with Brighton’s Marc Cucurella. City’s latest bid for the Spanish left-back was turned down, but the Premier League champions are expected to return with an improved offer. Brighton values Cucurella at $60 million. 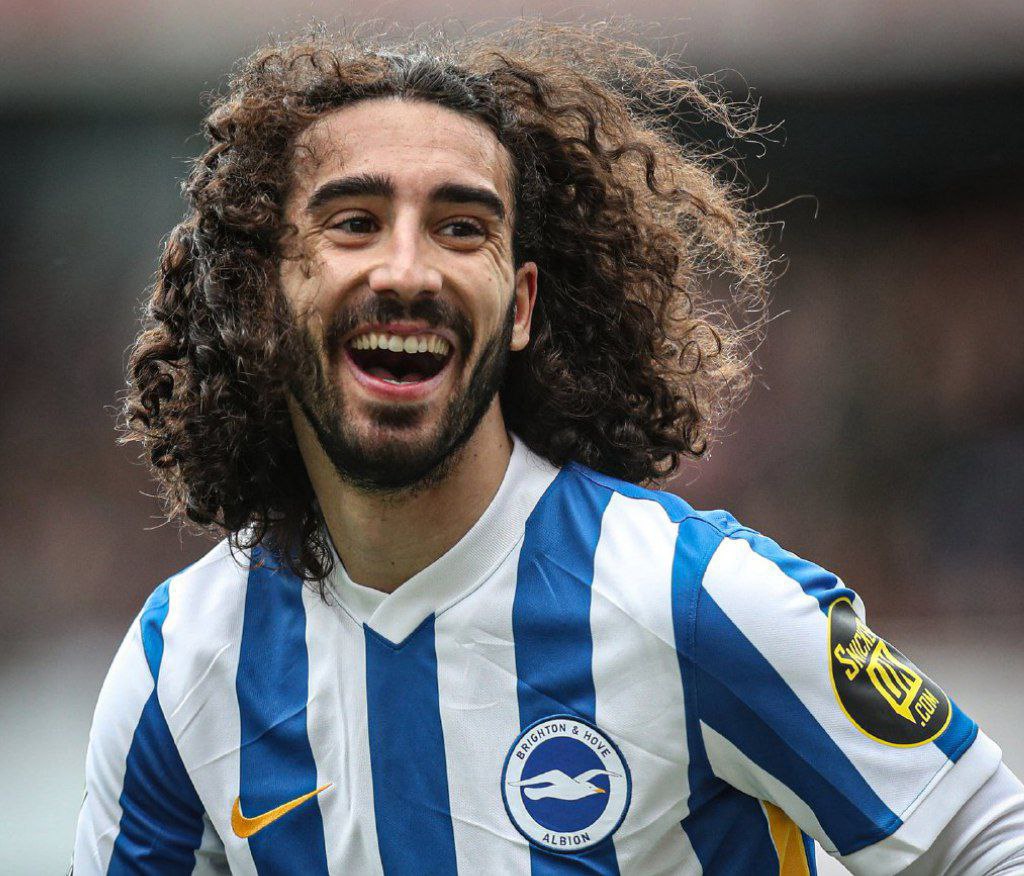 City got $36 million from Arsenal for Zinchenko and was planning to invest the same amount to sign Cucurella. The 24-year-old joined Brighton last year when he penned a five-year deal following his arrival from Spanish La Liga side Getafe. Brighton allowed Yves Bissouma to change clubs this summer, with the Malian international joining Tottenham also for $36 million.

Cucurella grew up inside Barcelona’s La Masia academy, but only made one appearance for the senior team in a Cup match back in the 2017-18 campaign. He was loaned to Eibar, then Getafe, with the latter signing him on a permanent deal in 2020. Cucurella has one senior Cap for the Spanish national team and took part in the 2020 Tokyo Summer Olympics, winning the silver medal with Spain’s U23s.

This summer, City signed Kalvin Philips from Leeds and Erling Haaland from Borussia Dortmund, allowing Zinchenko and Gabriel Jesus to both join Arsenal and Raheem Sterling to seal a move to Chelsea.

Cucurella played 38 games for Brighton last season across all competitions. His personal stats placed him at the top for most recoveries.

⚽ Looking at his stats from last season, you can see why!#Transfers #Cucurella #MCFC #ManCity #BHAFC pic.twitter.com/RL2qH6XPRm

Is Brighton regarded as safe for next season?

Brighton is expected to confirm last season’s successful safety mission with another similar campaign. Bookies place the club at +700 to get relegated in 2023. The three newly-promoted sides are favorite to return to the Championship. Bournemouth tops the drop-list at -230, ahead of Nottingham Forest and Fulham – both at +110. Brentford and Leeds follow at +230, with Southampton at +300, Everton at +400 and Wolves at +500.