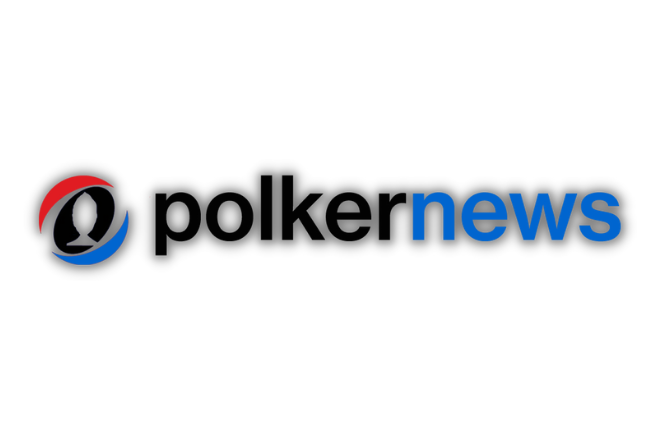 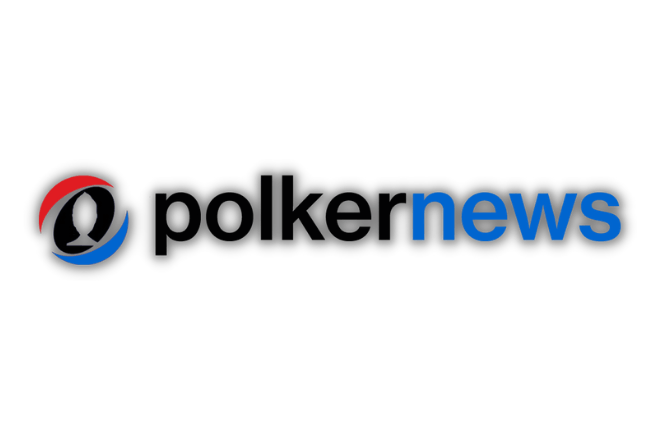 On Friday, three-time World Series of Poker (WSOP) bracelet winner Doug Polk announced the purchase of the PokerNews website and all of its assets for an undisclosed amount. As of 8 a.m. PT, the site will officially be rebranded to PolkerNews as the first visible change from the new management.

Polk released a video on the stunning acquisition, giving more insight about the takeover as well as the direction he wants to take the company in.

Polk announced the takeover to the staff first, welcoming the full-time employees of the site while sharing the news with a huge smile across his face.

“Hey guys, Doug Polk here. I can’t wait to meet each and every one of you, specifically next month at the $600 buy-in $500K GTD Monthly Monster taking place April 27 – May 1 at The Lodge Poker Club in Round Rock, Texas!”

After remaining on the call to answer any questions staff had for their new leader, inquiries regarding insurance, benefits, and time off were met with laughter from “WCGRider”. Polk later commented that the laughter meant no changes at this time.

However, the new head honcho promised a few insider tips on some “cheap hot alts” to alleviate any concerns among the staff regarding their paychecks. 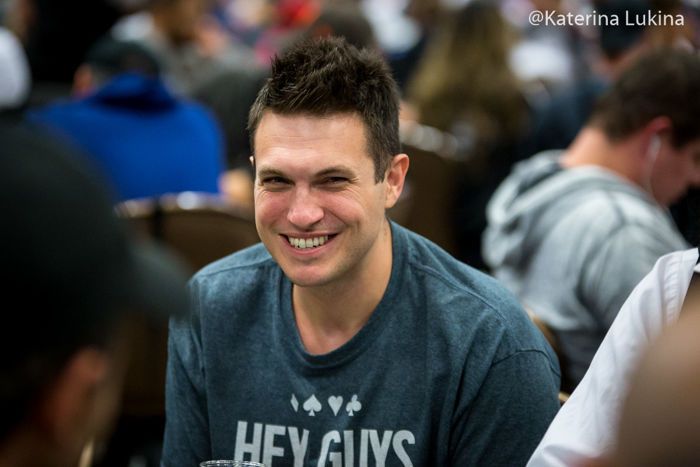 PolkerNews is no stranger to having big boys in charge, with Tony G founding the site in the early 2000s. With the takeover, another big name sits at the helm as he continues to grow his sphere of influence in the poker world.

PolkerNews is excited to join forces with Polk and “bring poker into the future” as he said, creating some seriously serious news in the process. The new site over at PolkerNews.com is already online and active as of this article’s release. The new logo and name now appear across all of our social media channels.

Polk made the team aware that he had more to share throughout the day as he “digs deep into the content we release” and is committed to supplying readers with “big, beefy content, right at your fingertips” in the near future.

The crew is already putting the work in, working on potential blockbuster articles such as “Is Daniel Negreanu REALLY Satoshi Nakamoto?”, and “J7s: Don’t Add This To Your 5-Bet Range!” that can be expected under the new rule.

“Here at PolkerNews, we’ve got you covered no matter what,” Polk concluded. “And that’s what this is all about: handing our readers a huge L in their poker news.” 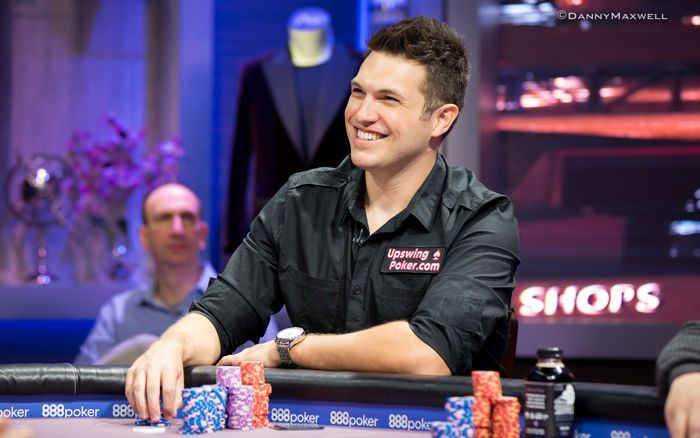 Polk Through the Years

Over the years, Polk has featured on numerous occasions on the site, whether he’s winning WSOP bracelets or defeating Daniel Negreanu in a heads-up grudge match.

Here are some other articles over the years for you to read about the new big boss here at PolkerNews: