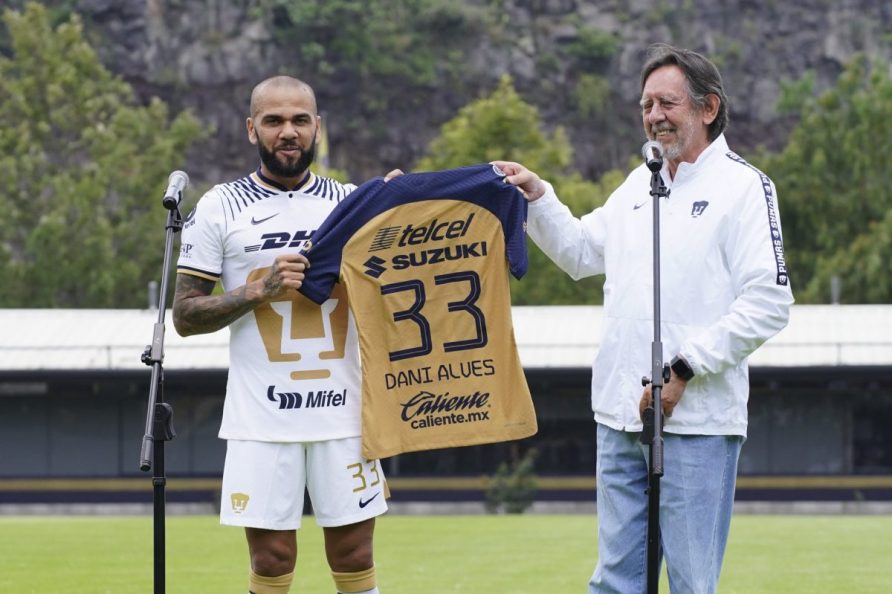 Liga MX club Pumas UNAM confirmed on Saturday that Dani Alves has signed a contract with the Mexican team. 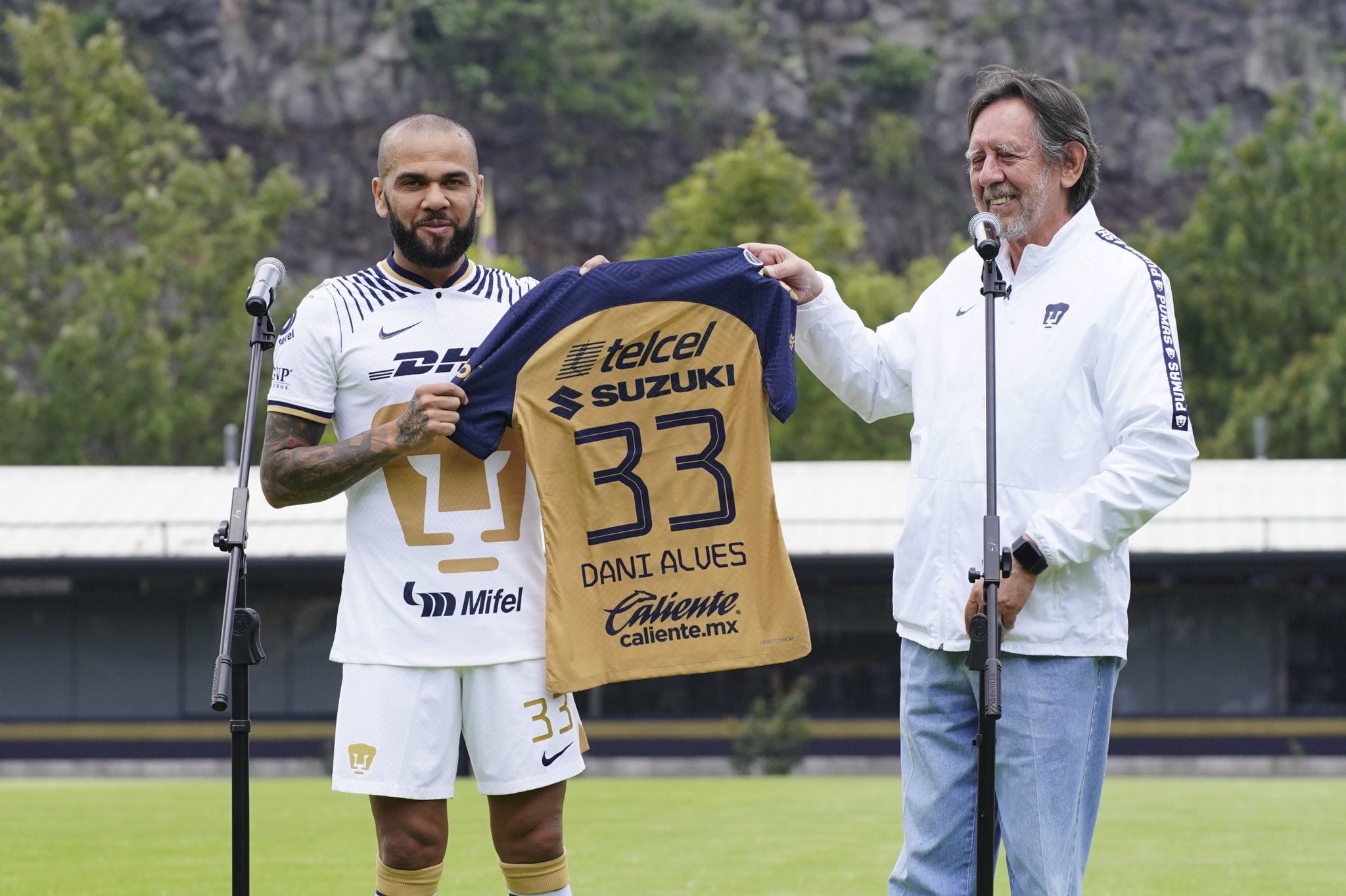 Dani Alves still feels at the top of his strength and hopes to be part of Brazil’s squad for the World Cup in Qatar. (Image: twitter/pumasmx)

The 39-year-old has been a free agent since the start of the month when his contract with FC Barcelona expired. The right-back is the biggest name to now play in the Mexican top flight.

The transfer announcement was made on Twitter, with Pumas UNAM posting a teaser message, then a video showing the Brazilian international signing his contract. Alves agreed to a one-year contract in Mexico. There’s a clause allowing him to extend for a further season.

Will Alves bring the glory days back for Pumas?

Over an amazing career, Dani Alves won 44 titles, being the most decorated male player ever. Pumas is without a title since 2011 and Alves hopes to change the club’s fortunes after his arrival. Even given his age, Alves wants to keep playing at the highest level and looks at taking part in the 2022 World Cup at the end of the year with Brazil.

Alves has already started training with his new team. He is expected to feature in the match between Pumas and Barcelona in the annual Joan Gamper Trophy on 6 August.

The Mexicans replaced AS Roma once the Italian club led by Jose Mourinho refused to take part in Barcelona’s presentation match for the new campaign.

Pumas is currently in eighth place in the Apertura with five points won in three matches. Andres Lillini’s side is at +1700 to win Apertura, far behind Club America (at +500), Monterrey, Atlas, Pachuca, or Tigres (at +600).