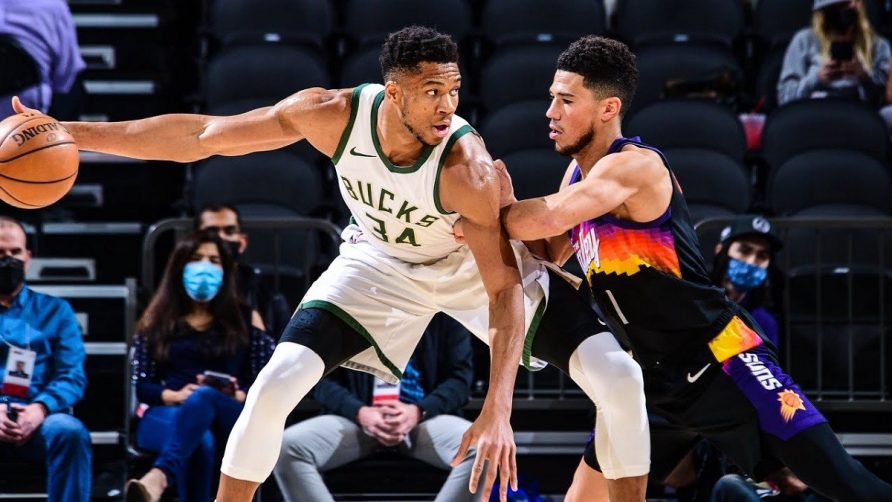 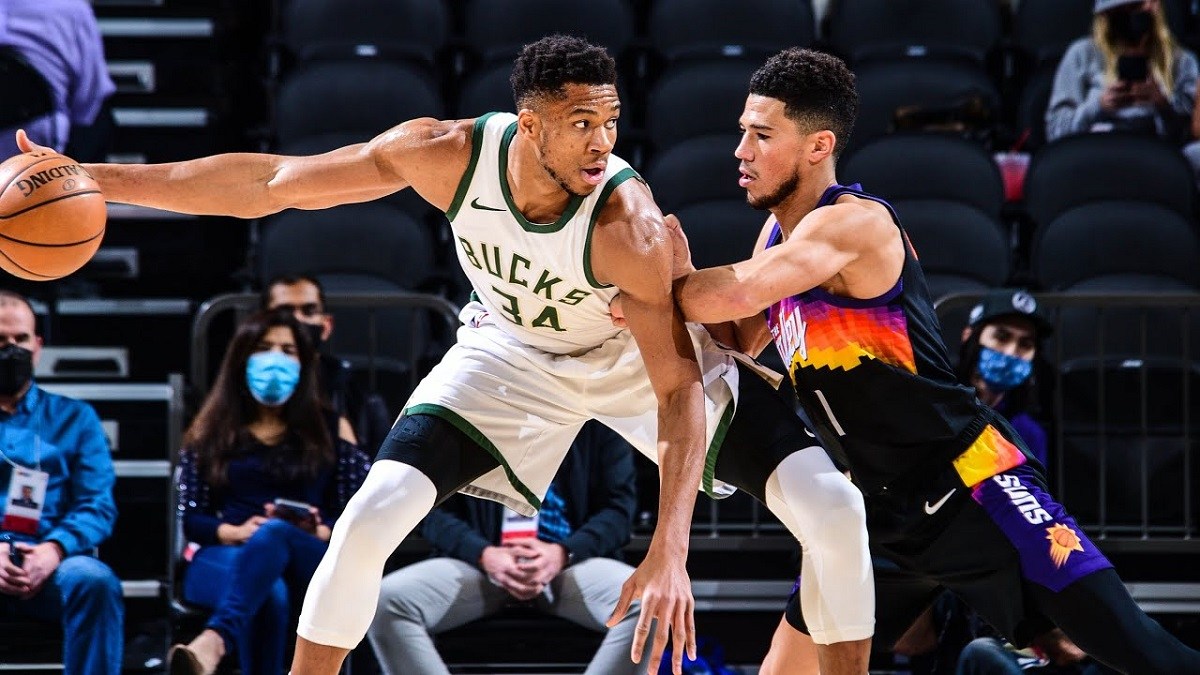 If you watch “Winning Time” about the rise of the 1980s Showtime Lakers, then you’re aware the Jerry West was the only player in history to win the MVP from the losing side in the NBA Finals when the Lakers lost to the Boston Celtics in 1969.

Betting on the futures market for the NBA Finals MVP is simplistic when you pick the best player on the eventual champion. It’s not a coincidence that the top player from the overall betting favorites to win the 2022 champion — Booker and Greek Freak — are at the top of the betting board.

Booker and the Suns lost in the 2021 NBA Finals against the Milwaukee Bucks, but he’s on a specific mission to win it all this year. Booker is the best player on the best team this season, and the public loves him as the outright betting favorite to win the NBA Finals MVP at +400 odds.

The Greek Freak won last year’s Finals MVP and capped off the championship and award with 50 points in the finale against the Suns. Greek Freak is +500 odds to win back-to-back Finals MVP.

Jayson Tatum lifted the Boston Celtics to a buzzer-beater victory in Game 1 over the Brooklyn Nets. If the Celtics can win the title, Tatum (+900 odds) is the likely candidate to win the NBA Finals MVP.

Joel Embiid is one of the three finalists for regular season MVP with reigning champ Nikola Jokic and two-time winner Greek Freak. The 76ers have the #4 seed and could get hot in a wide-open Eastern Conference, and Embiid has value at +1500 odds.

We love Ja Morant, who is +2000 odds to win the NBA Finals MVP. However, the Memphis Grizzlies started the first round in an 0-1 hole, so Morant better get the Griz back on track if he expects to win a title.

While it’s not as exciting to bet chalk, you can get a little nuanced and back the second-best player on the winning team in hopes that have a remarkable NBA Finals. The best example of that strategy would be Paul from the Phoenix Suns, who is +550 odds compared to Booker at +400.

If the Bucks win back-to-back titles, and Greek Freak does not hoist another MVP trophy, then it’s because Khris Middleton (+5500) had a kick-ass run during the NBA Finals.

The Nets are down 0-1, but if they can come back and defeat the Celtics in the first round, then they’ll have mojo to run the table in the rest of the playoffs and win a championship. If Durant (+1100) doesn’t snag another NBA Finals MVP, then it’s because Kyrie Irving (+1700) went ballistic.