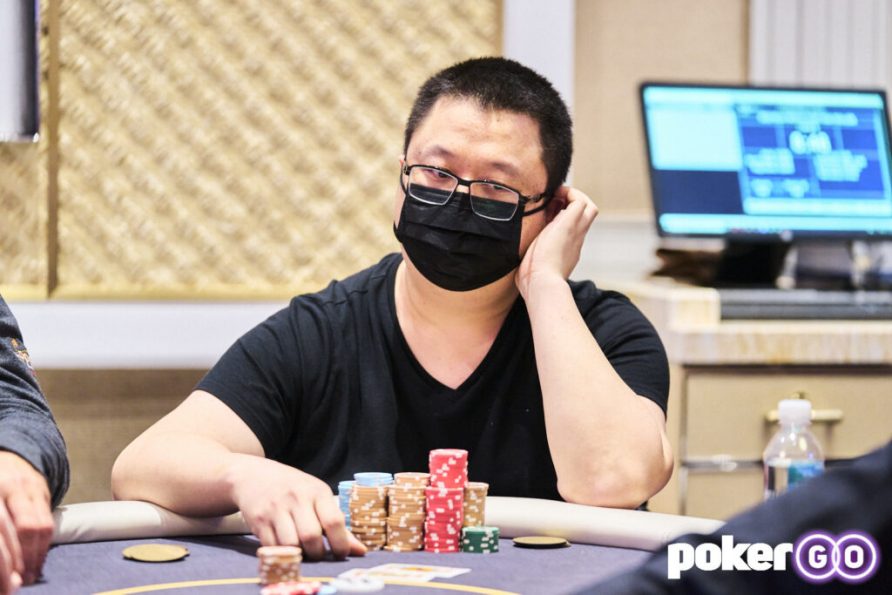 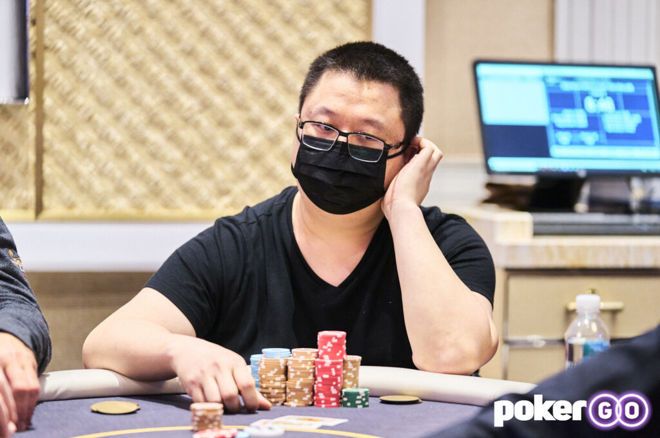 The five-event Wynn High Roller series during the Wynn Millions Main Event in Las Vegas wrapped up Tuesday with Brekstyn Schutten, who also cashed in Event #4, shipping the $15,000 No-Limit Hold’em finale for $219,300.

One day earlier, Bin Weng won the $15,000 No-Limit Hold’em tournament for $219,300. The other winners in the series were Jake Schindler, Daniel Negreanu, and Ali Imsirovic, three of the greatest poker players of all-time.

Negreanu won his fourth poker tournament since July after having gone eight years without a single title. He shipped Event #2: $15,000 No-Limit Hold’em for $216,000.

Bin Weng won his first career high roller on Monday at the Wynn Las Vegas. In doing so, he beat out a tough field of talented pros and cracked the $1.6 million mark lifetime in live tournaments according to Hendon Mob.

Weng held the chip lead at the final table and never relinquished his advantage. He knocked out four players at the final table, including his heads-up opponent Ren Lin, who earned $138,700 for second place. World Poker Tour (WPT) crusher Darren Elias (seventh place for $36,500) and three-time World Series of Poker (WSOP bracelet winner Jeremy Ausmus (fifth place for $58,400) also reached the final table in the 73-player field, the largest of the series. 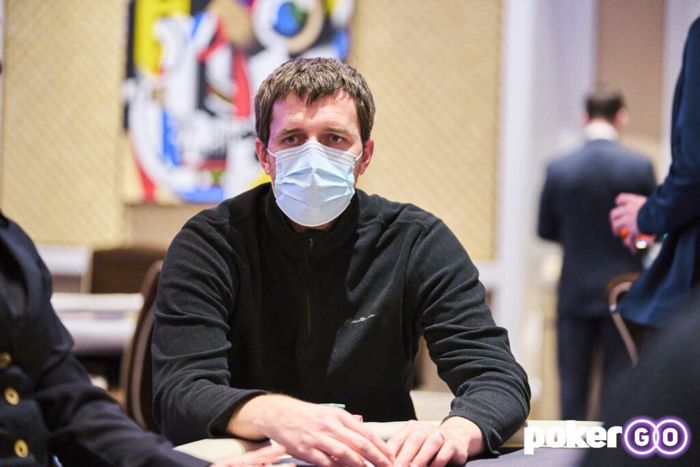 On Wednesday, after busting just short of the money in the $10 million guaranteed Wynn Millions Main Event, Brekstyn Schutten shipped Event #5 in the Wynn High Roller series. He defeated a field of 43 entrants en route to victory in the $15,000 buy-in tournament.

The ICU nurse from Michigan had a tough uphill battle to overcome at the final table. He entered just fourth in chips out of seven players. But he dominated play throughout and came out victorious.