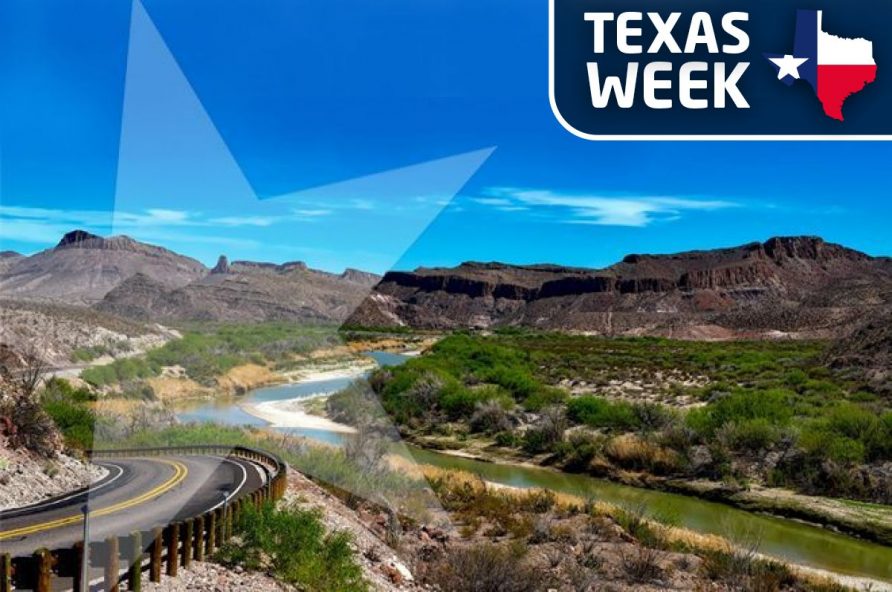 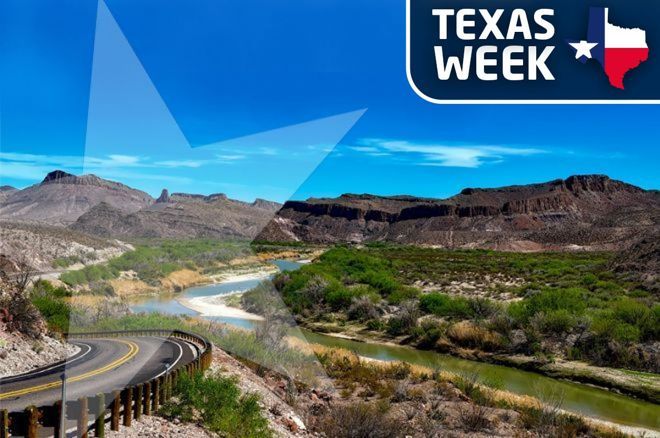 Live poker in Texas booming right now, but that’s nothing new to the Lone Star State. From the road gambling days in the 1960s to the online era in the early 2000s and beyond, Texas has produced many of the greatest and most accomplished players in poker history.

As the PokerNews team ventures through the south during Texas Week, here is a look at the state’s biggest winners by live tournament earnings, as compiled by The Hendon Mob, an epic group of names that includes Poker Hall of Famers like Doyle Brunson and TJ Cloutier, as well as other household names like David Williams, Bill Perkins and Ben Tollerene.

Before we get into our player-by-player breakdown, here’s a look at the Top 10 list:

Poker Hall of Famer and six-time bracelet winner Thomas John “TJ” Cloutier sits atop Texas’ all-time money list as the only player so far to reach eight figures with $10.4 million in live tournament earnings, putting him 95th on the overall all-time money list.

Cloutier, of Richardson, got his start in poker after moving to Texas following a short career in the Canadian Football League and a stint owning a food company. 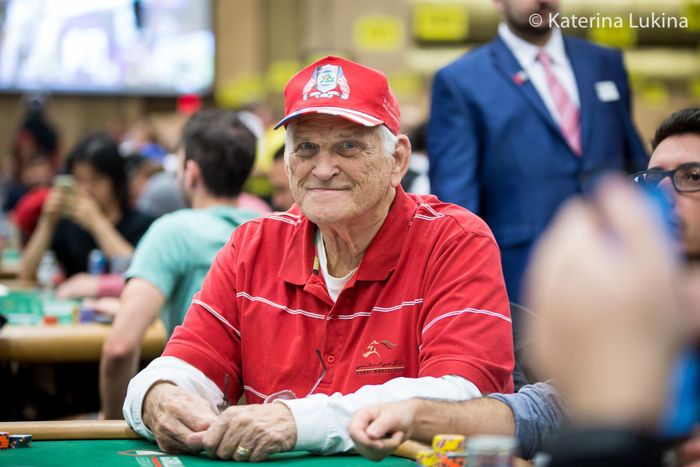 Cloutier’s biggest score came before the poker boom when he took second in the 2000 World Series of Poker Main Event for $896,000 after being defeated by Chris Ferguson, who earned the World Champion bracelet and $1.5 million. A few years later, Cloutier earned his second-biggest career cash when he shipped $5,000 No-Limit Holdem at the 2005 WSOP for $657,100.

But Cloutier, who has had an incredible four top-five finishes in the WSOP Main Event, had tournament wins long before that, including taking down a $10,000 No-Limit Hold’em event at Amarillo Slim’s Superbowl of Poker in 1990, or another $10,000 event at the 7th Annual Diamond Jim Brady in Los Angeles the following year.

While he never won the WSOP Main Event, Cloutier’s poker legacy was cemented in 2006 when he was inducted into the Poker Hall of Fame.

Forth Worth’s Ben Tollerene has racked up $9.5 million in live earnings to put him in second place on Texas’ all-time live money list and 109th on the overall money list. If that’s not impressive enough, Tollerene holds an additional $3.4 million in online earnings. 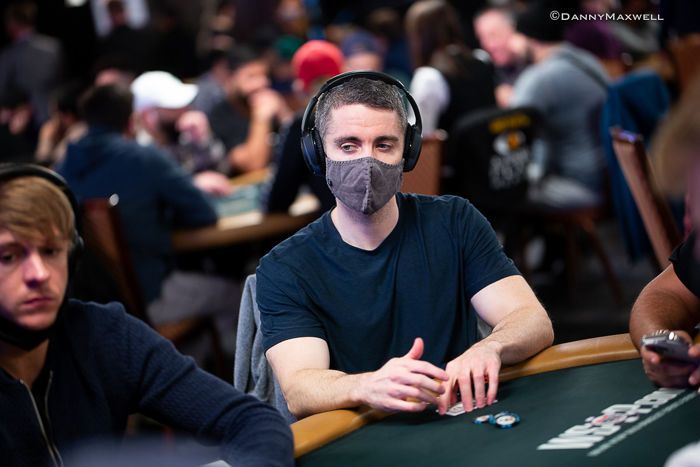 Although he is an Omaha specialist, Tollerene earned his biggest scores in No-Limit Hold’em events, including at the 2019 British Poker Open when he took down £100,000 No-Limit Hold’em for $1,037,159.

Other big scores by Tollerne, who played as “Ben86” on PokerStars and “Bttech86” on Full Tilt Poker, include a third-place finish in a 2017 Aria Super High Roller for just over one million, as well as a second-place finish in the 2016 Aussie Millions Poker Championship $100,000 No-Limit Hold’em Challenge for $646,962.

Dallas’ David Williams is best known for his runner-up finish in the 2004 WSOP Main Event to Greg Raymer, which earned Williams a career-high score of $3.5 million, as well as his appearances on High Stakes Poker. 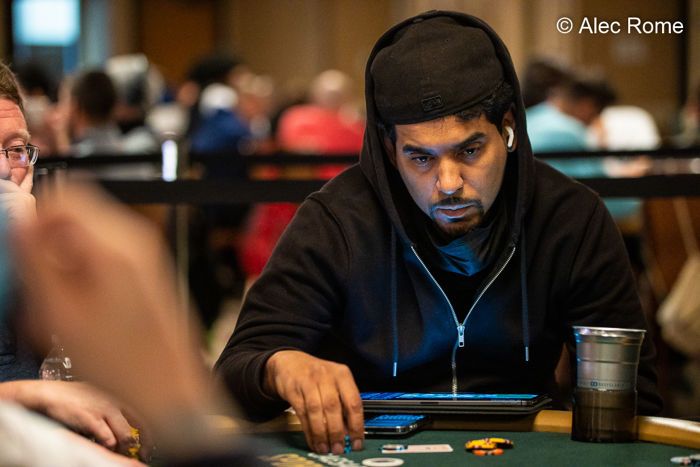 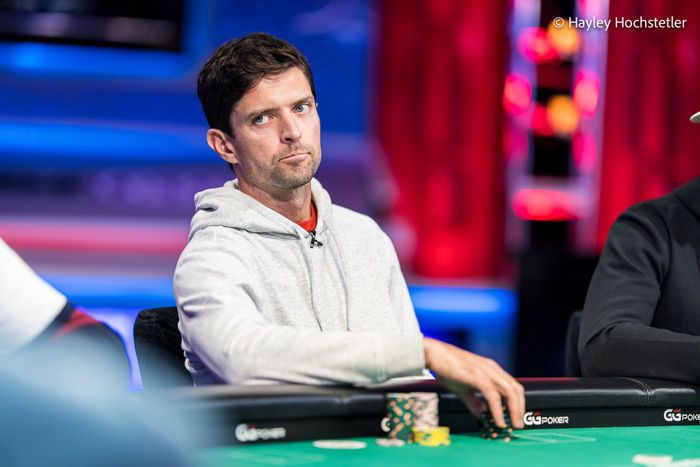 Poker godfather Doyle Brunson sits fifth on Texas’ money list with $6.1 million in earnings, though that number a likely just a sliver of what “Texas Dolly” has earned at the poker table over his poker career that has spanned more than a half-century. 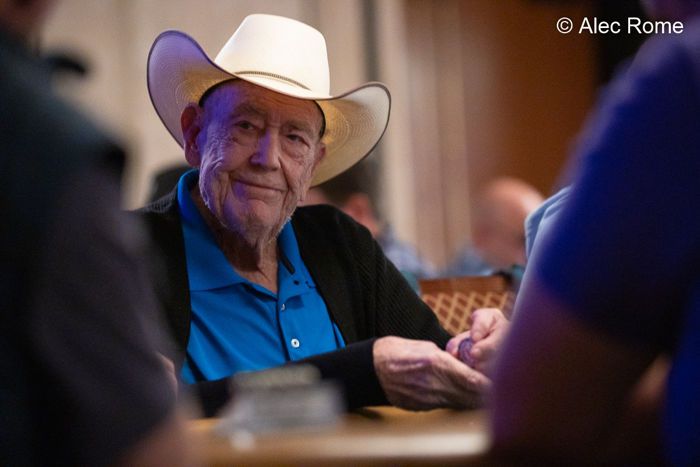 Brunson, who began his poker career in the 1950s in games on Forth Worth’s Jacksboro Highway and later traveled the Texas Circuit as a road gambler, got his first live cash during the third WSOP Main Event in 1972, where he finished in third for $32,500.

In total, Brunson has 10 bracelets to his name to put him second on the all-time list, tied with Phil Ivey and Johnny Chan.

The Poker Hall of Famer’s biggest live cash came in 2004 when he shipped the WSOP Legends of Poker Championship for $1.2 million.

Hedge fund manager Bill Perkins made a name for himself in the poker community on High Stakes Poker, where he memorably tilted and needled Phil Hellmuth on multiple occasions. 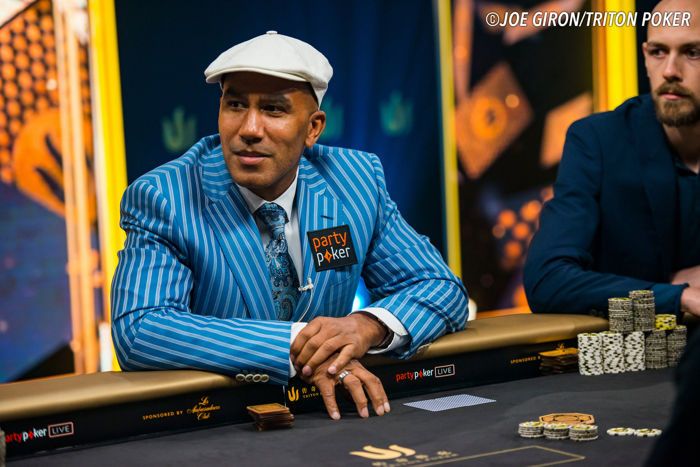 In addition to playing high-stakes cash games, Houston’s Perkins has also had success in live tournaments to earn him $5.4 million in live earnings. Nearly half of that came from a sixth-place finish in the 2019 Triton Poker Super High Roller Series £1,050,000 charity event that earned him $2.7 million.

Much of the rest came from a third-place finish in the 2013 WSOP $111,111 One Drop High Roller that earned Perkins just shy of two million.

Perkins remains active in the poker community today and recently took part in a short-lived heads-up challenge against the up-and-coming Landon Tice.

Michael Dyer, another Houston native, has racked up $4.7 million in live tournament earnings to earn a seventh- place spot on the Texas all-time money list. 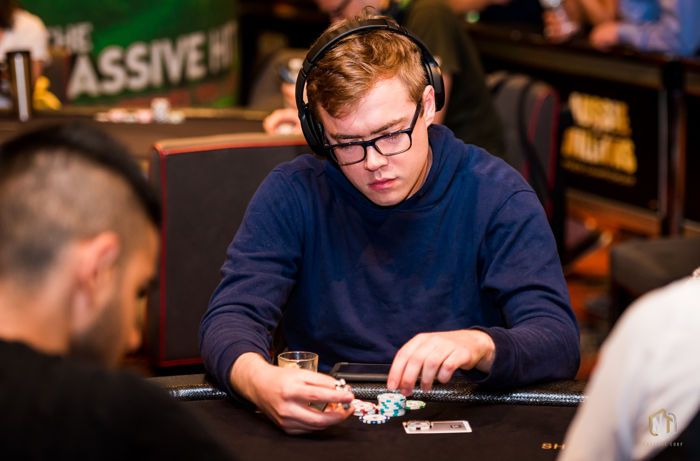 Other big scores by Dyer include a runner-up finish in the 2019 Wynn Winter Classic Champion Event that earned him $353,242, as well as a victory earlier in the year at the PokerStars Caribbean Adventure that brought him $336,670.

Sugarland’s Ray Qartomy is next on the list with $4.5 million in live tournament earnings. 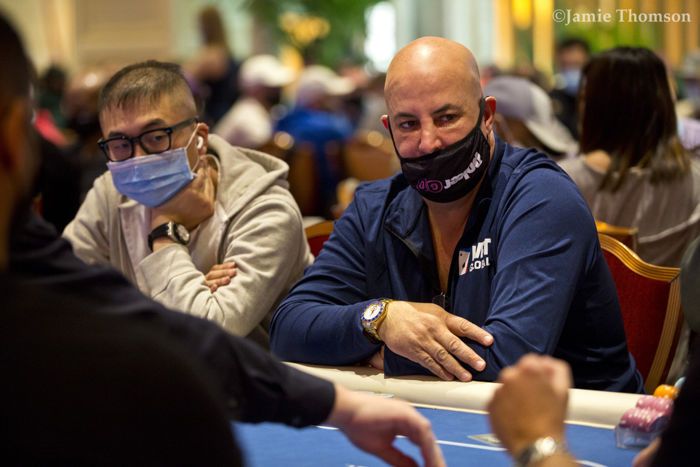 High-stakes grinder David Benefield, of Arlington, has racked up $4.5 million in live tournament earnings since his first cash in 2007 to put him ninth on the Texas all-time money list. 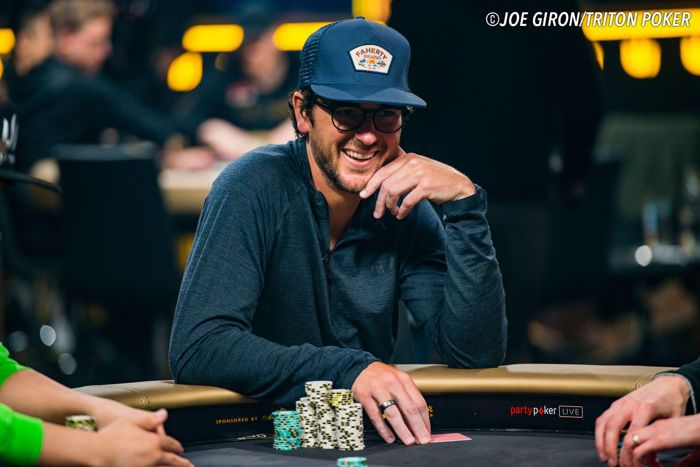 Benefield, who is also known as an online high-stakes cash game crusher, has not recorded a live tournament cash since the 2019 Triton Poker Super High Roller Series.

Dallas’ Aaron Van Blarcum had his first live score in 2008 but didn’t earn a second until 2017. In the time since then, he has racked up $4.3 million in live tournament earnings to put him tenth on the Texas all-time list. 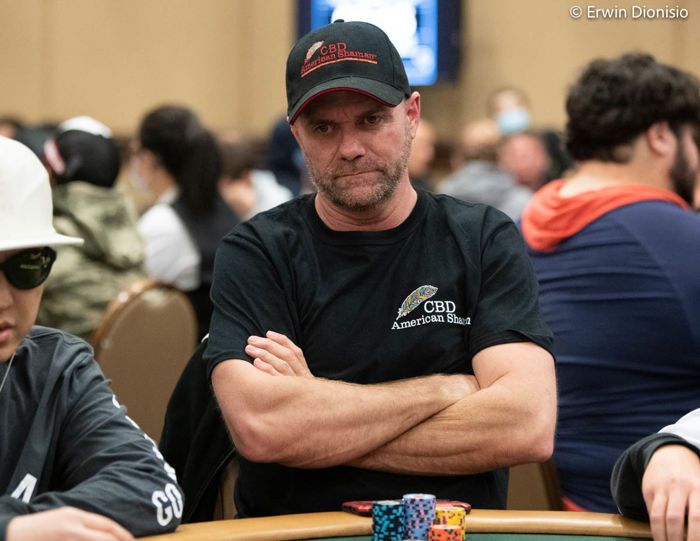 Van Blarcum’s largest live score came in 2019 when he finished runner-up at the partypoker Millions World Bahamas $10,000 Main Event for $970,000. It was clearly a breakout year for Van Blarcum as months earlier he went deep in the 2019 WSOP Main Event, finishing in 212th place for $50,855.

The Dallas native earned his second-biggest score at the 2020 Australian Poker Open with another second-place finish worth $524,885.