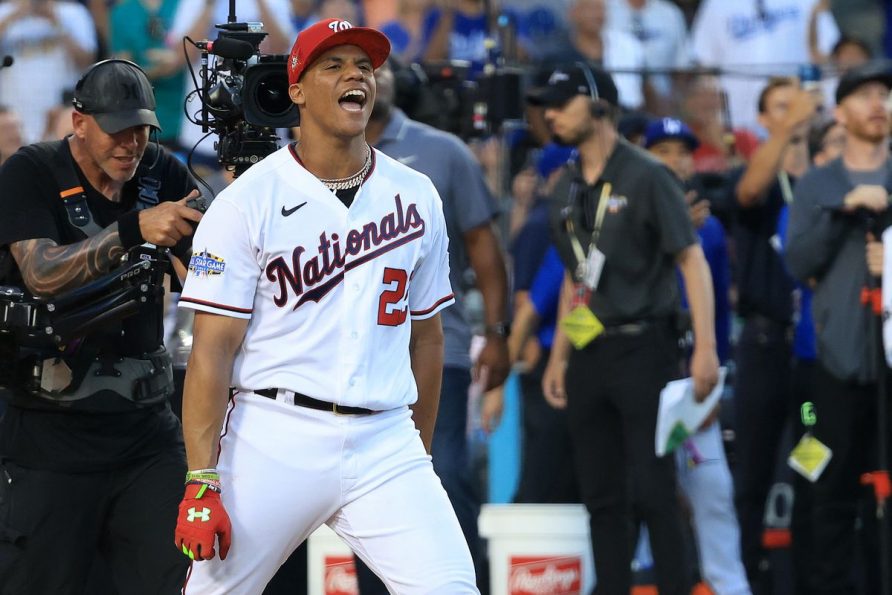 Washington Nationals star Juan Soto defeated Seattle Mariners rookie Julio Rodriguez in the final of the 2022 Home Run Derby, finishing off a thrilling contest that entertained most fans while kicking off All-Star Game festivities in Los Angeles. But for those who bet on the competition, the results caused controversy due to MLB’s lax enforcement of its ambiguous rules. 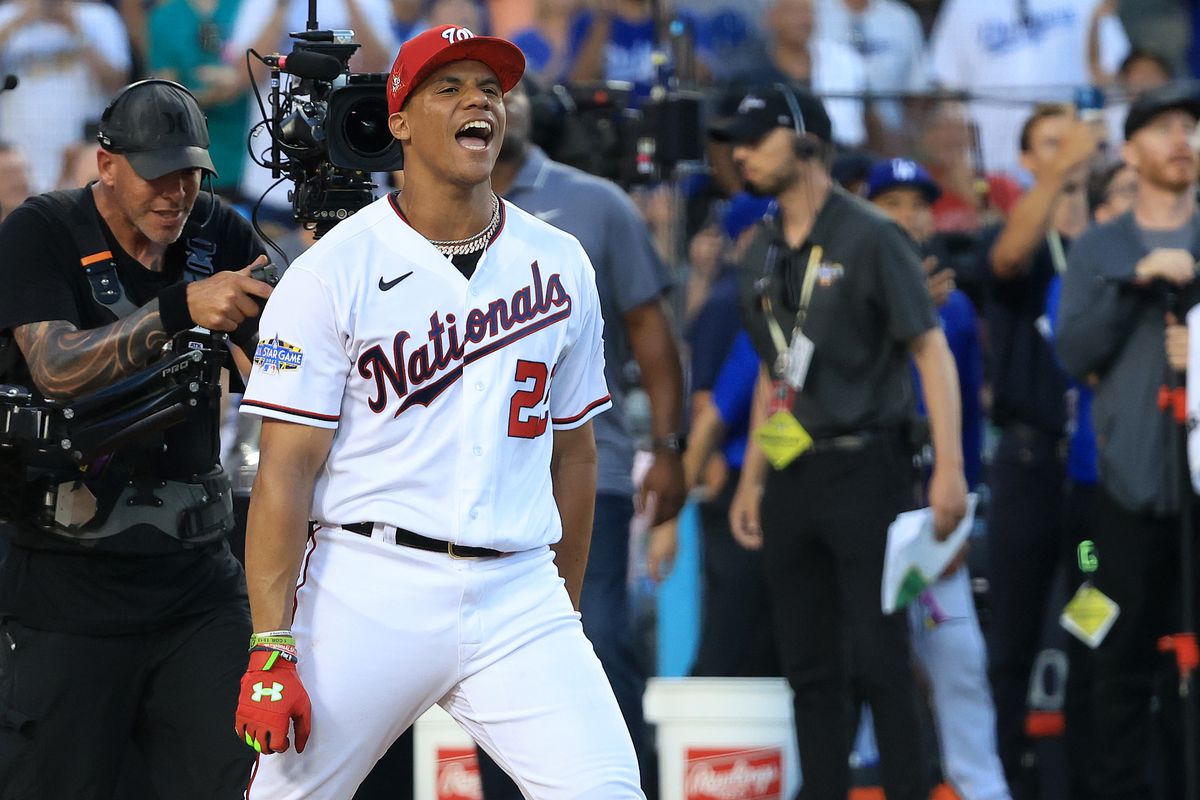 The drama began in the first round, when veteran Albert Pujols pulled an upset victory over Phillies slugger Kyle Schwarber.

Pujols and Schwarber tied in regulation, forcing an overtime session. Schwarber began hitting home runs at a rapid pace in the final seconds of his overtime period, but appeared to come up one dinger short, with Pujols winning 20-19.

However, observers watching on television quickly pointed out that ESPN – and apparently officials at the event – missed one of Schwarber’s home runs, which should have tied the score and continued the battle.

Robbery in the Ravine. pic.twitter.com/luIhUuWiRa

Schwarber came in as the +330 second choice to win the Home Run Derby at DraftKings Sportsbook, trailing only Pete Alonso (+200). Meanwhile, the aging Pujols ranked as the +2200 longshot, last on the board.

Others pointed out that Pujols hit his final home run in regulation after time expired, with the pitcher still holding the ball when the clock hit zero. Either way, bettors who put money on Schwarber lost out, as there was no review process and not even a mention of anyone potentially confirming the results.

That was far from the only controversy during the Home Run Derby, either. Throughout the night, bettors brought up questions over late home runs, pitchers throwing balls more quickly than the rules allow, and other inconsistencies.

The pitch was not released before the buzzer. It is counted anyway. pic.twitter.com/VGkzU9oyYj

Perhaps the most egregious mistake occurred in the final. Juan Soto hit a home run after his time expired, yet it was counted for him against Rodriguez. Soto would go on to win by hitting 19 home runs, one more than Rodriguez – though Soto finished with time remaining in his bonus session, so the error may not have influenced the result.

Regardless, such errors mattered to bettors, who rely on the integrity of contests even when wagering money on “fun” events like the Home Run Derby.

“The only way you get it wrong is if you simply don’t care,” Darren Rovell wrote for The Action Network. “If the league is going to cash in on legal sports betting, it’s time to get it right – for the fans, the gamblers and the players.”

While the controversies may have marred the competition for bettors, they did little to impact Soto’s excitement over his win.

“I’ve been going through all this stuff, and I’m still here standing up and with my chip up, all the time. And that shows you I can go through anything,” Soto said afterwards. “I will be a Home Run Derby champion forever.”