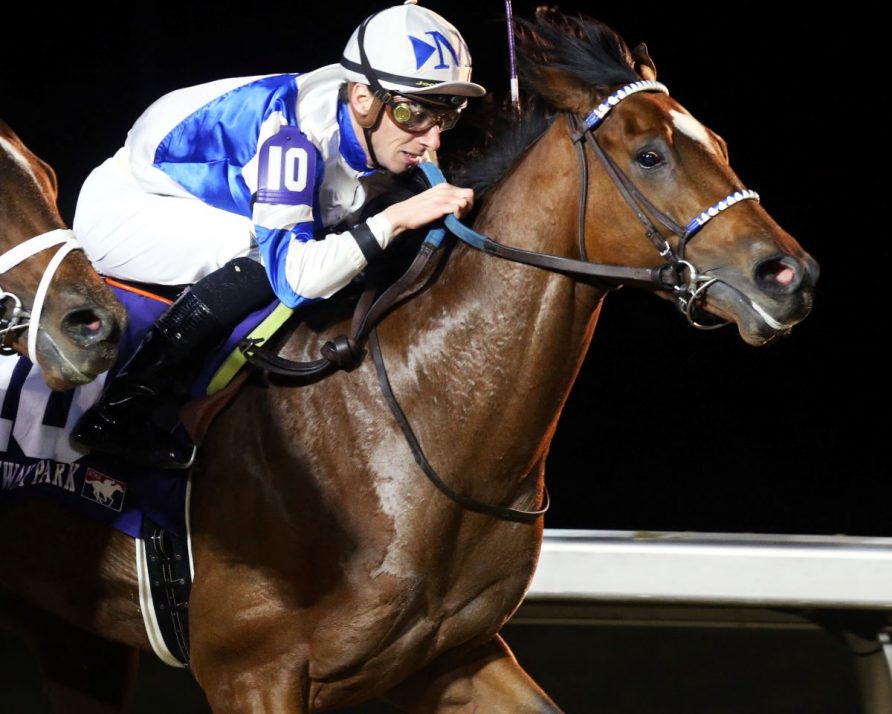 It went by Kentucky HB 607, an innocuous name for a bill that could put millions of dollars into horseplayers’ wallets after its Tuesday passage in the Kentucky State Senate. 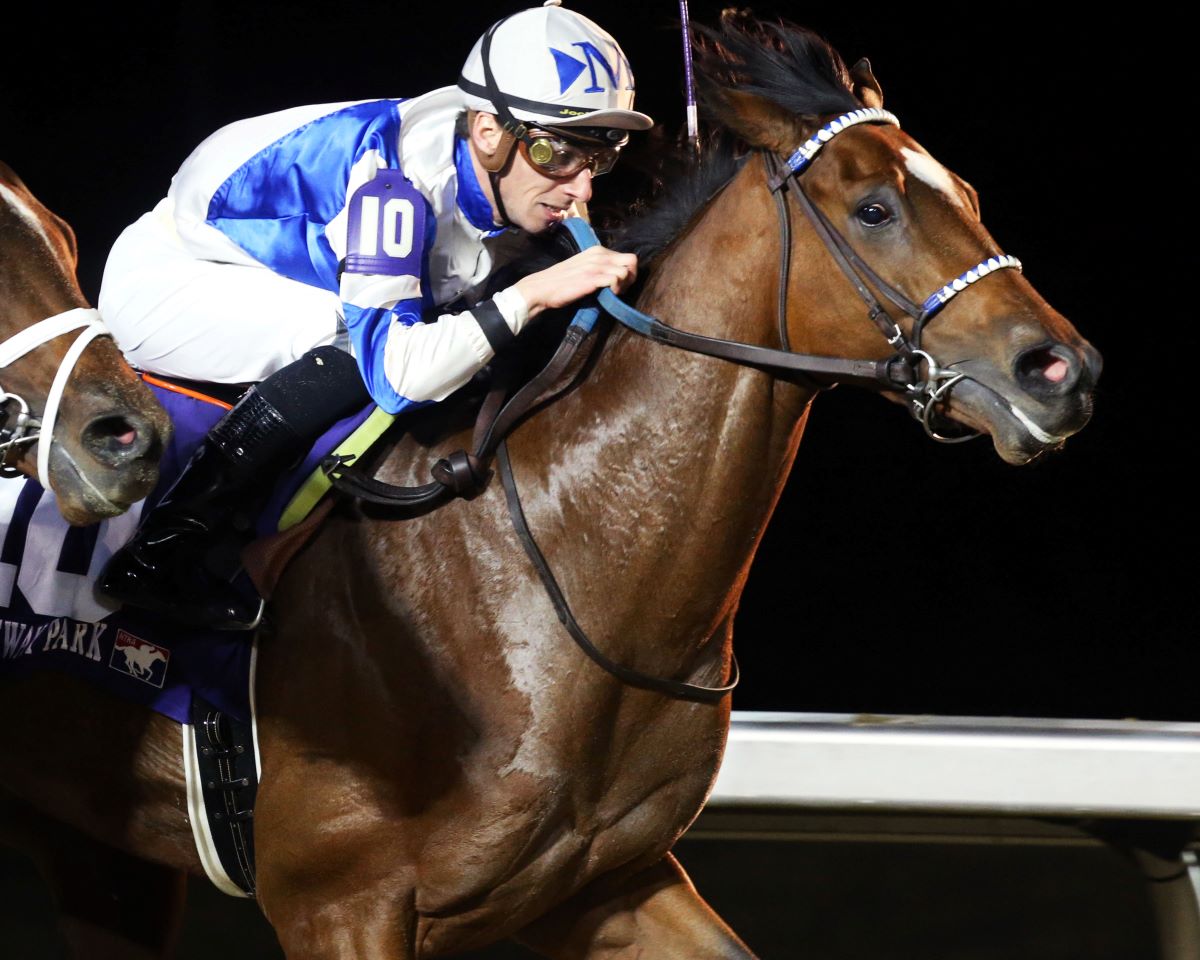 Kentucky horseplayers betting on horses like John Battaglia Memorial winner Tiz the Bomb will benefit from a bill reducing breakage to a penny. The bill, HB 607, passed the Kentucky State Senate this week and is expected to be signed by Gov. Andy Beshear. (Image: Coady Photography)

That bill, which heads back to the House for concurrence after sailing through the state senate, 33-1, virtually eliminates breakage. That’s one of the sport’s dirty secrets, one affecting every wager placed on every race. Breakage happens when tracks round winning payoffs down to the nearest dime, based on a $1 bet.

Kentucky Rep Adam Koenig, who has been a vociferous advocate for eliminating breakage, sponsored the bill. Along the way, he provided an example of how rounding down breakage hurts bettors.

Koenig illustrated the example of 2018 Triple Crown winner Justify. Bettors putting $2 down on the colt to win the Kentucky Derby cashed $7.80 win tickets. Koenig said without the breakage, bettors would have pocketed $7.92.

Eliminating breakage not a new idea

This has been a crusade of such organizations as the Thoroughbred Idea Foundation, a grassroots advocacy group for horseplayers and horse owners. It published a paper nearly four years ago making the case for penny breakage.

In that paper, the TIF argued that the total breakage for Justify’s three Triple Crown victories was more than $1 million. The biggest bite came in the Preakness Stakes, because Justify’s actual payout was the lowest. The TIF paper said the impact of breakage is greater when the payout is lower because when more money is bet on a winning horse, more breakage occurences happen.

Penny breakage is coming to all who play Kentucky racing! Your rightful winnings will be paid in full…an American first. Thanks @damon_thayer @repkoenig and all supporters of HB 607 which passed the Senate 33-1 today. pic.twitter.com/aG1vaxnVSy

“For more than a century, horseplayers have never received a full winning dividend and today, the General Assembly of Kentucky affirmed that it is beyond time to change that and respect horseplayers anywhere betting on races in Kentucky,” Patrick Cummings, the executive director of the TIF told Thoroughbred Daily News. “Across just the last three decades or so, approximately $1 billion has been retained from winning bets across America. The passage of HB 607 will put some of this money back in the pockets and accounts of winning bettors from future bets.”

Along with the breakage revisions, HB 607 fixes taxing pari-mutuel bets at 1.5%, the same percentage it taxes Historical Horse Racing (HHR) machine handle. That raises the off-the-top tax levied on advance deposit wagering (ADW) platforms from its current 0.5%. At the same time, it lowers the tax from 3% at simulcast facilities. The vast majority of bets are placed on ADW platforms.

After the bill’s passage, State Sen. Damon Thayer, the Senate Majority Floor Leader, told the state senate the bill, “I believe has us on track to be the most lucrative year-round racing circuit in North America within the next 18 to 24 months.”

HB 607 passed in the Kentucky House March 21. After its concurrence, it goes to Gov. Andy Beshear for his expected signature. The bill’s provisions will go into effect later this summer.