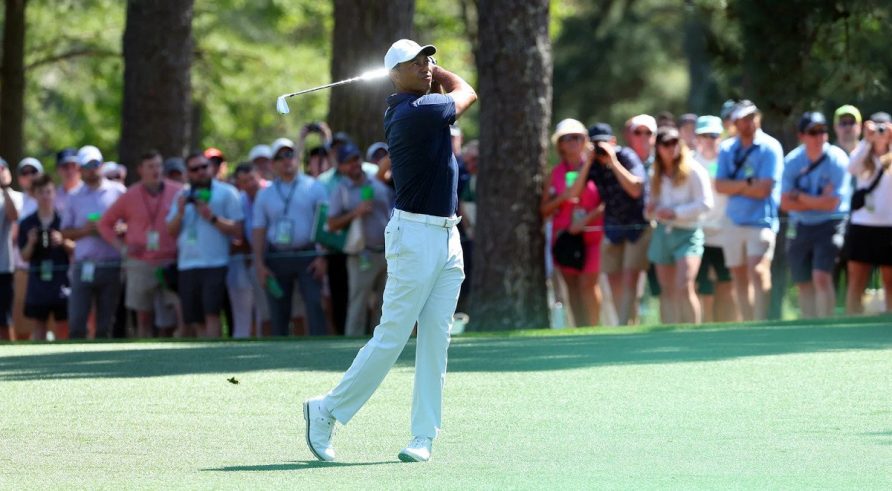 Tiger Woods announced Tuesday morning that he is currently planning to play at the Masters this weekend. And whenever Tiger tees off at a major, the betting public lines up right behind him. 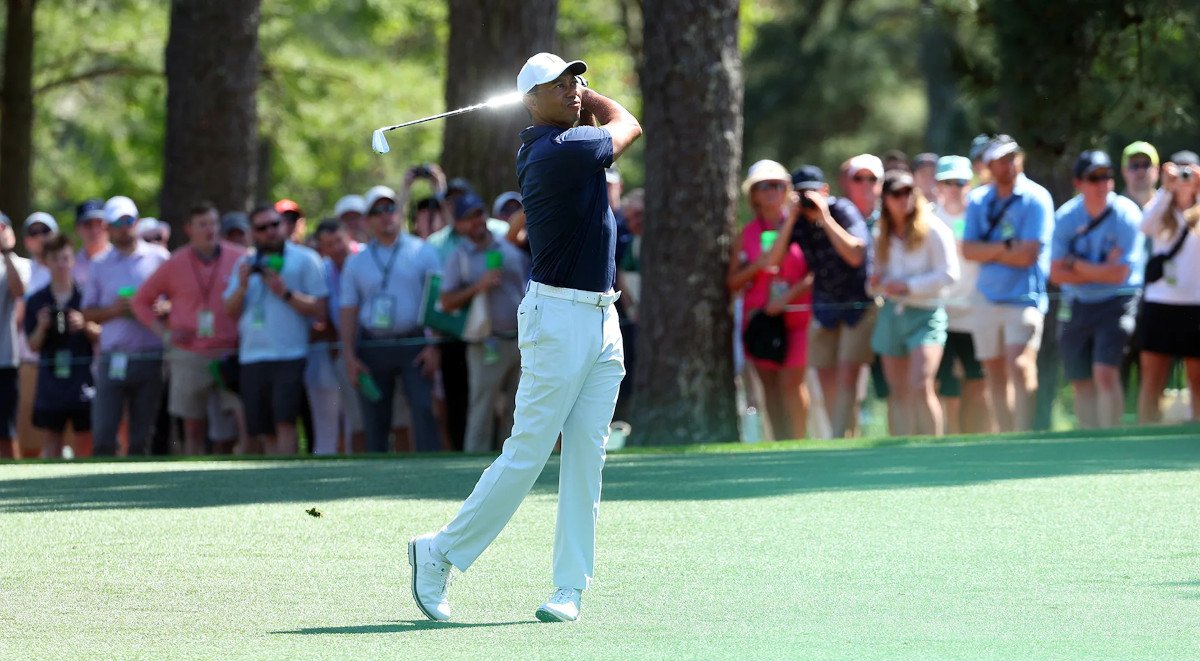 Bettors are rallying behind Tiger Woods as he prepares to play for the first time in over a year at the Masters this week. (Image: Andrew Redington/Getty)

Sportsbooks across the industry are reporting a surge of betting interest in Woods this week, despite the fact that Tiger will be playing for the first time since nearly losing his right leg in a car accident 14 months ago.

Tiger ready to tee it up at the Masters

The fact that Woods is in any condition to play at Augusta National is a welcome sight. The 15-time major champion played a practice round with his son Charlie and Justin Thomas last week. He’s been practicing at Augusta this week, previously saying that he’d make a “game-time decision” on whether or not to play in the Masters.

Now, it seems that Tiger is back at his old stomping grounds and looking to compete.

“As of right now, I feel like I am going to play,” Woods told reporters on Tuesday. “I don’t have any qualms about what I can do physically from a golf standpoint. It’s now walking is the hard part. This is normally not an easy walk to begin with. Now, given the conditions that my leg is in, it gets even more difficult.”

As the most popular golfer in the world, Woods always attracts lots of betting interest from the public. Add in the story of his miraculous comeback, and you have a recipe for a remarkable surge in bets on Tiger. Bettors are flocking to put money down on Woods, who leads in both tickets and handle at most sportsbooks.

“Tiger is currently leading (by far) in both bet count and handle to win the 2022 Masters,” Mike Korn, Trading Content Analyst for PointsBet USA, told OnlineGambling. “He is nearly tripling any other golfer with right around 15% of the current overall bet count.”

Woods also has the most handle at PointsBet, with 14.5% of all money wagered on him. Scottie Scheffler is second in tickets at 5%; Thomas is second in handle at just 8%.

BetMGM is seeing similar trends, with Woods dominating the market to win the Masters.

“Once Tiger Woods began practicing at Augusta, bettors flocked to BetMGM to place wagers on the golf legend,” Matt Cosgriff, Director of Trading for BetMGM, told OnlineGambling. “Tiger moved from +6600 to +5000 to win The Masters last week in anticipation of his return to the course. Woods is currently BetMGM’s biggest liability to win the tournament.”

Woods is as sitting at +5000 to win the Masters at DraftKings. PointsBet is offering +6000 on a Tiger win, while FanDuel has him slightly shorter at +4800.

Many will see even those long odds as foolish, given Woods’ layoff and physical condition. But Tiger says he’s at Augusta to win.

“I don’t show up to an event unless I think I can win it,” Woods said. “There will be a day when it won’t happen, and I’ll know when that is, but physically the challenge this week is, I don’t have to worry about the ball striking or the game of golf, it’s actually just the hills out here. That’s going to be the challenge, and it’s going to be a challenge of a major marathon.”