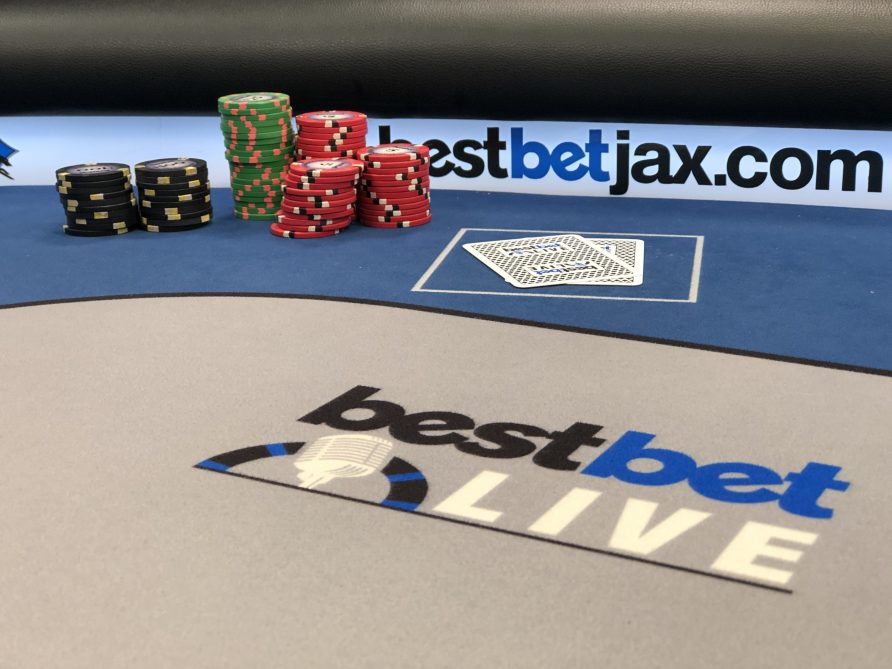 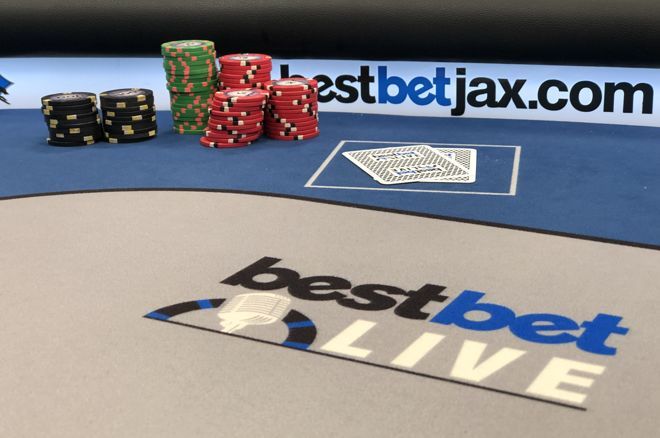 The bestbet Jacksonville Spring Series, which runs April 21 to May 1, is highlighted by a $1,680 buy-in Main Event that has a Mystery Bounty component.

In total, the mini-series includes seven poker tournaments, all of the no-limit hold’em variety. Northern Florida will play host to some exciting poker later this month, and PokerNews will be in the house providing exclusive live reporting.

Play begins April 21 with a $560 NLH tournament. Each player will start with 20,000 chips (30-minute blind levels), and unlimited re-entries are available until registration closes at the start of Level 9. There are three Day 1 starting flights, one daily April 21-23. The final table, on April 24, will be live-streamed on bestbetLIVE.

Five of the seven tournaments will conclude within one day of play. Only Event #1 and the Main Event will run for multiple days. Speaking of the Main Event, the tournament runs from April 28-May 1, with a Day 1 flight the first three days. PokerNews’ live reporting team will cover the entire event.

The Main Event features a Mystery Bounty element, with bounties ranging from $500 to $50,000. Upon busting a player starting on Day 2, the player with the winning hand will go select a mystery envelope that has a hidden cash value inside.

Over the past year, Mystery Bounty tournaments have become the new craze in poker thanks to the Wynn Las Vegas. Players rave about the excitement of opening a mystery bounty, and now rooms such as bestbet Jacksonville are joining in on the fun.

The bestbet Jacksonville poker rooms is one of the top places to play poker out East. In the state of Florida, tournament poker’s popularity is at an all-time high.

The popular Sunshine State casino has played host to a number of major poker events over the years, including the bestbet Bounty Scramble, perhaps the most famous bounty tournament in history.