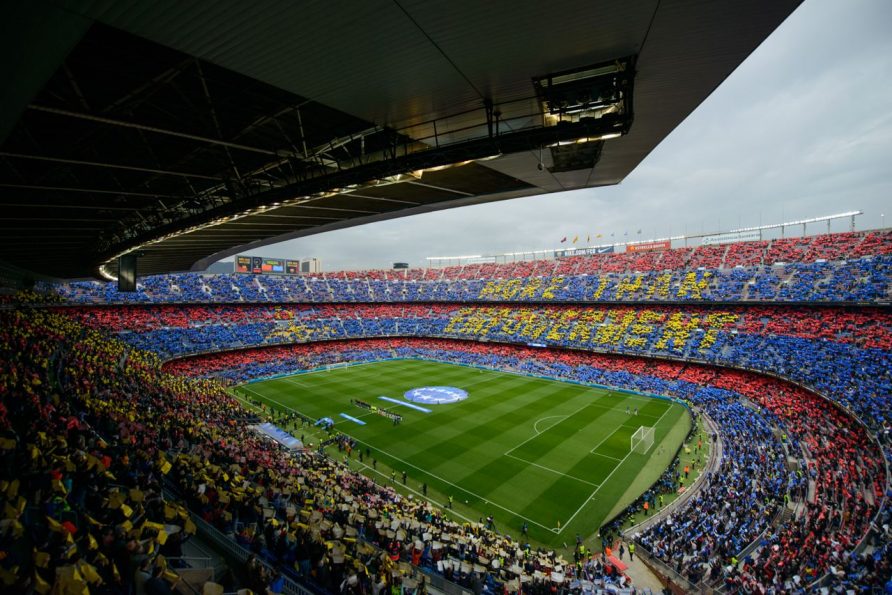 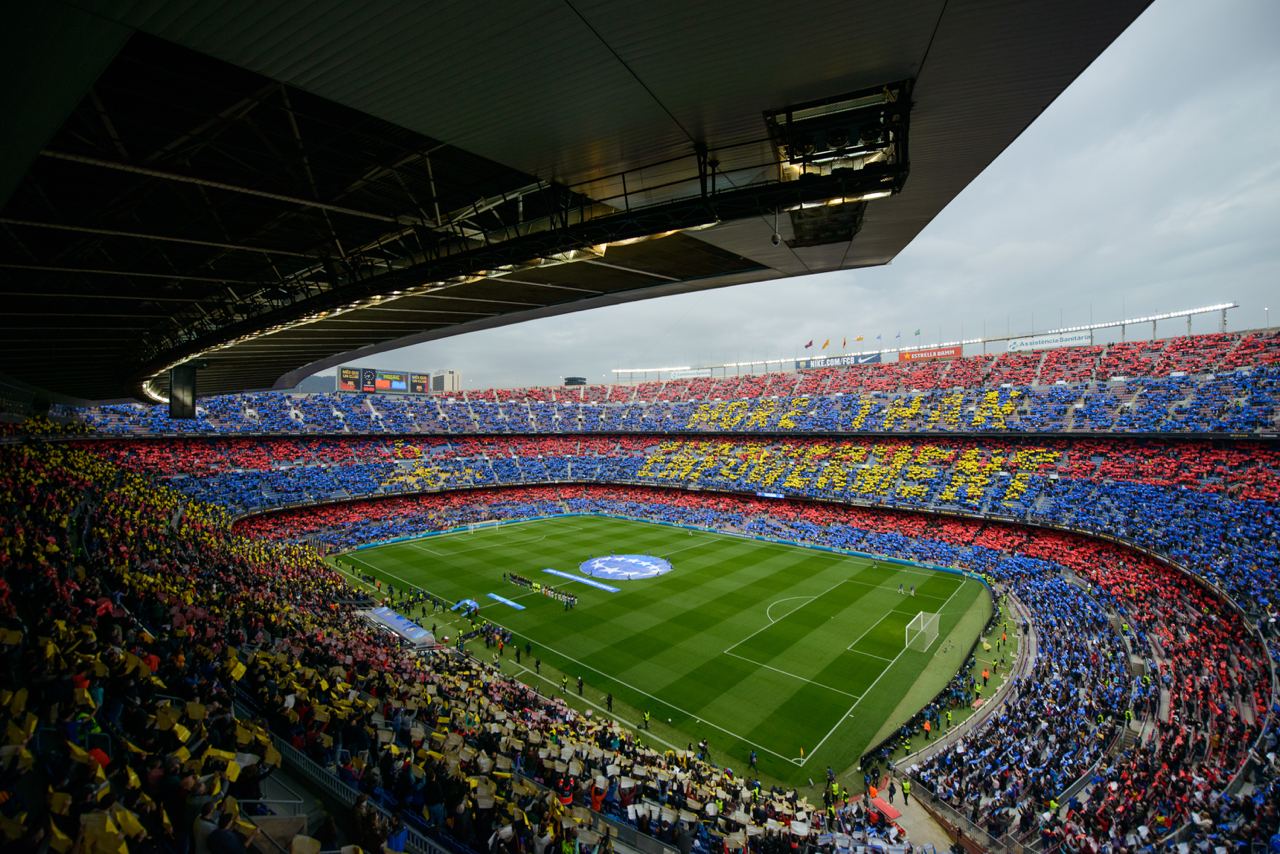 91,533 people attended Barcelona’s clash against Real Madrid in the Champions League, a record in the women’s game. (Image: Twitter/fcbarcelona)

Before the match on Wednesday evening in Barcelona, a game played at the Rose Bowl in Pasadena 23 years ago held the record for the highest attendance at a women’s clash. 90,195 supporters attended the United States vs China match.

The victory over Real and the record it set in the stands left Barcelona’s players in tears.

“I had to hold my tears back because this is just too crazy,” Barcelona’s Caroline Graham Hansen told DAZN. “The crowd is not leaving, they’re staying to celebrate with us. I couldn’t imagine anything like it, it’s just goosebumps all over the place,” she added.

“It’s been amazing and it’s something I never dreamed of happening. We did it and I hope it’s not the last time we do this,” Graham Hansen stressed.

She then spoke about the El Clasico on Wednesday potentially being a game-changer for women’s football: “It’s 91,000 [people] having a party. And if you’re having fun, you will want to repeat it. It’s going to be a game-changer, not only for our team but for the women’s game.”

Real went one goal down early in the game, as Maria Pilar Leon scored after just eight minutes. Madrid then bounced back thanks to goals from Olga Carmona and Claudia Zornoza, before Barcelona scored four times in just 18 minutes to seal the affair. Barca will face the winner between Arsenal and Wolfsburg in the semi-finals. After a 1-1 draw in the first leg, the two meet on Thursday to settle their battle.

The Barcelona vs Real Madrid clash was a celebration of the women’s game, with people traveling from all over the world to attend. The atmosphere has been unmatched for a Barcelona women’s match, resembling the ones created by supporters for a big men’s game.

A historic night for women’s football 🙌

Listen to that noise!

Barcelona beat Real Madrid for the third time in just 17 days. First, they won 5-0 in the Spanish league, then 8-3 over two legs in the Champions League. The Blaugrana have netted a total of 13 goals in three matches, conceding just two.

Barcelona Femení have won THREE El Clasico matches in the past 17 days 💪 pic.twitter.com/hDIToRDrzN