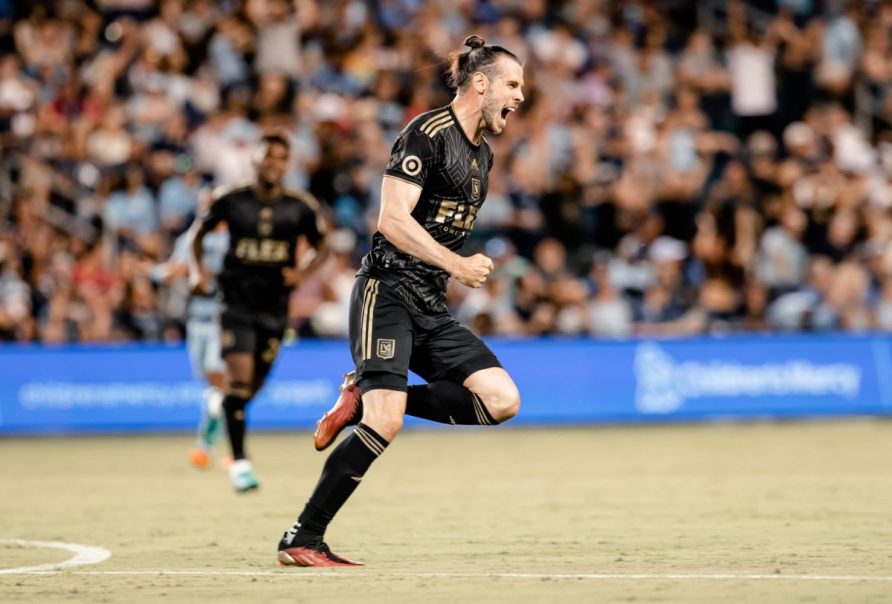 Gareth Bale got his name on the scoresheet in LAFC’s 2-0 away win over Sporting Kansas City on Saturday. 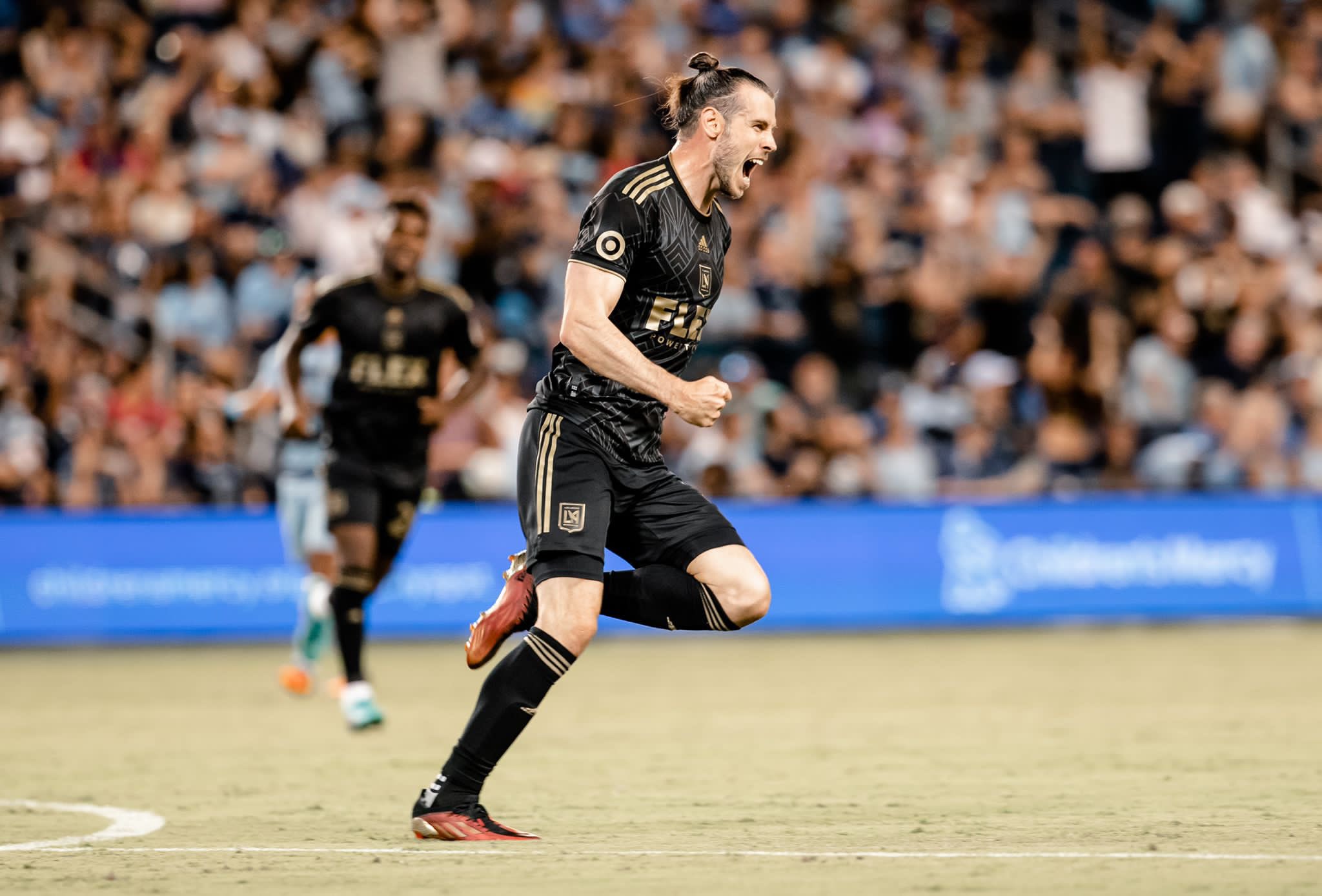 Gareth Bale made his LAFC debut against Nashville SC on 18 July, coming on as a sub in the 72nd minute of the game. LAFC won the match 2-1. (Image: twitter/garethbale11)

Bale was subbed in after 65 minutes and scored his goal 18 minutes later with a nice shot from the edge of the box. LAFC’s goals both came in the second half after Sporting’s starting keeper Tim Melia needed to be taken out because of a hamstring problem.

LAFC tops the Western Conference with a 14-4-3 record, winning 45 points since the start of the campaign, while Sporting KC is bottom of the table with just 20 points and a 5-13-5 record. Sporting’s defeat to LAFC was the club’s fourth in a row at home. In fact, SKC has only won once in its last six matches, losing four and drawing one.

Bale’s goal came after an assist from Cristian Arango, who previously broke the deadlock with his goal in the 56th minute.

Bale joined LAFC at the end of last month after his contract at Real Madrid expired. The other stellar arrival in LA this summer, Giorgio Chiellini, was also involved in the SKC win, playing the first 45 minutes of the encounter.

First goal for @LAFC 🙏🏼⚽️ Nice to get off the mark and get the 3 points! pic.twitter.com/8aQ9bQDan5