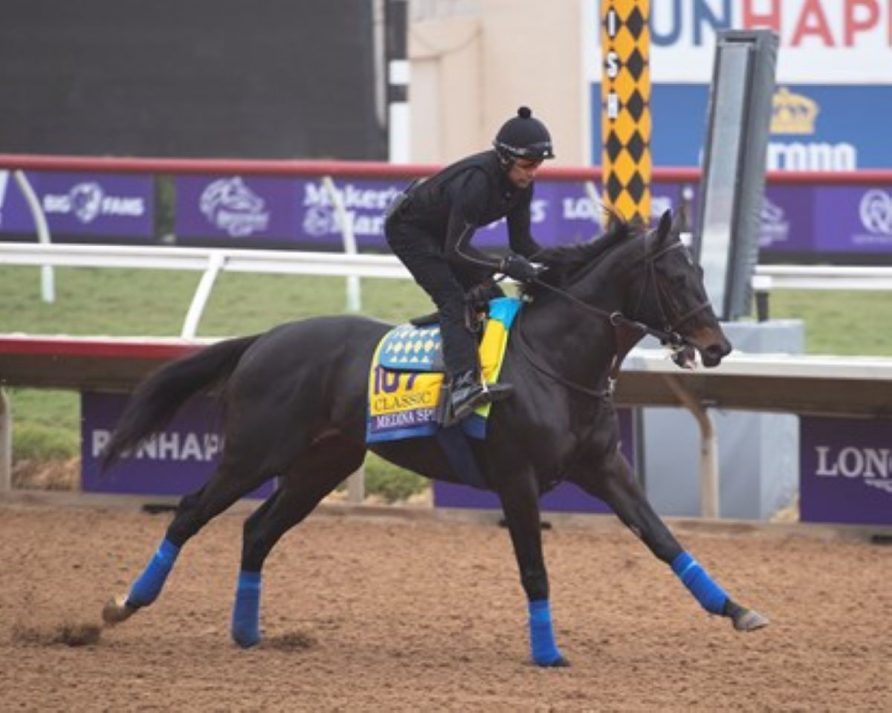 One of embattled trainer Bob Baffert’s last legal Hail Marys was swatted aside Friday when the Kentucky Court of Appeals denied his motion for an emergency stay of his 90-day suspension by the Kentucky Horse Racing Commission. 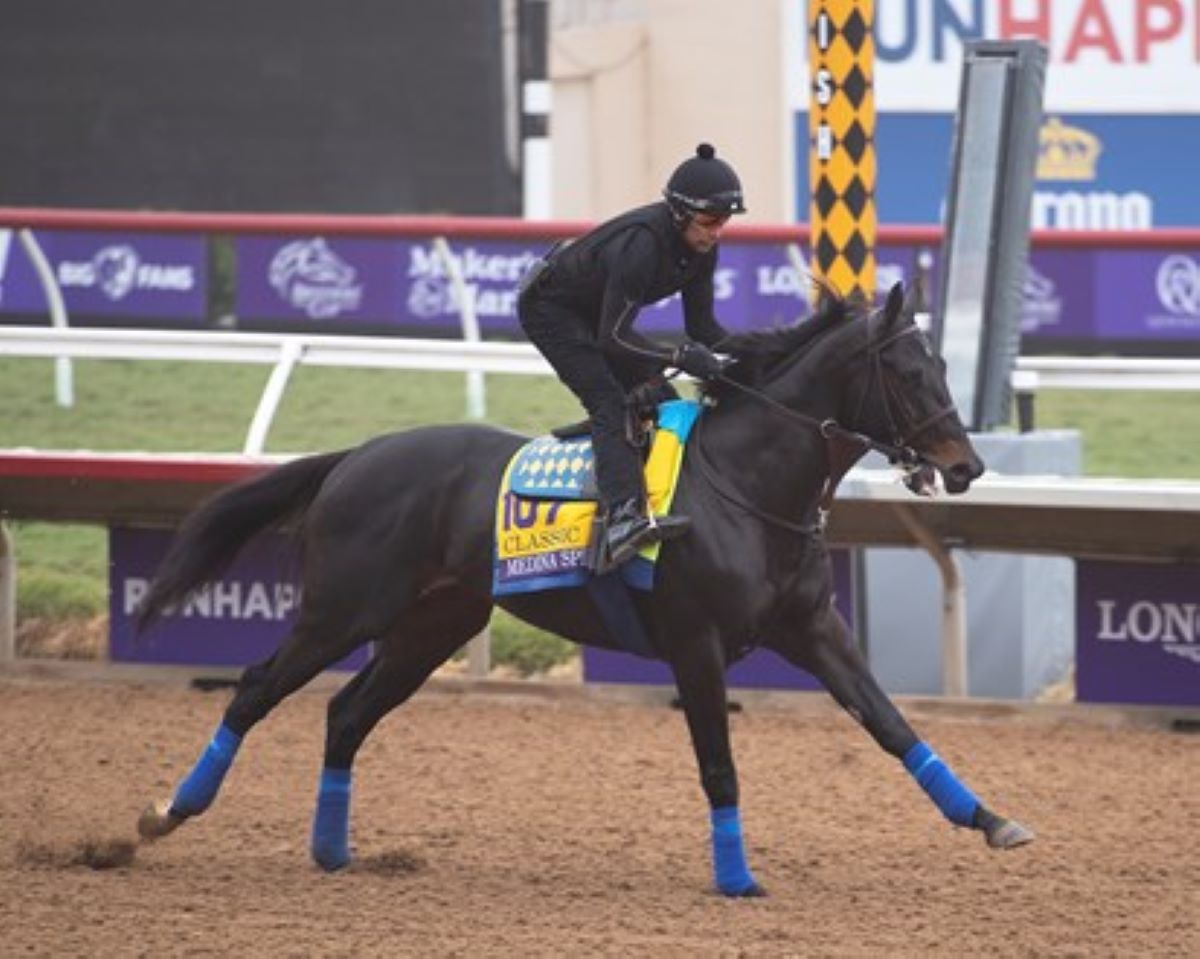 According to the Thoroughbred Daily News, which first reported the story, that means Baffert’s suspension begins Monday. Under reciprocity agreements with other states, that means Baffert would have to vacate his Santa Anita Park and Los Alamitos barns. Under California Horse Racing Board rules, any trainer who receives a suspension of 60 days or more is banned from any CHRB facility.

This requires removing all signage and turning over his strings of horses to other trainers not currently on his staff. As of Friday afternoon, signs were off Baffert’s Santa Anita barns, according to numerous sources.

Currently, Baffert has nearly 100 horses in his stable. He has the largest stable at Santa Anita, with 50 stalls that take up two full barns. This week, he transferred three colts: Messier, Doppelganger and McLaren Vale, and filly Adare Manor to former assistant Tim Yakteen. Baffert moved another colt, Blackadder, to Rodolphe Brisset.

Friday’s stay denial came after Franklin Circuit Court Judge Thomas Wingate’s March 21 decision denying him an emergency stay of that suspension. Baffert and his legal team went up the legal ladder, filing a request for that stay with the Kentucky Court of Appeals.

In that appeal, Baffert and his legal team maintained that suspension would cause him financial harm by shutting down his operation for three months, dispersing his horses and laying off the nearly 80 employees in his employ. Along with that, his team claimed that Baffert’s suspension would harm his ability to retain and recruit new clients.

Acting Chief Justice Allison Jones dismissed that argument. In her ruling, she wrote that, “It is true that Baffert cannot regain the 90 days once the suspension is served. However, lost time itself is not sufficient to demonstrate irreparable harm.”

Jones upheld the KHRC’s suspension of Baffert for the positive betamethasone test of Medina Spirit. The late colt crossed the finish line first in the 2021 Kentucky Derby. In February, the KHRC disqualified Medina Spirit, who died in December after a morning workout. It promoted Mandaloun, who finished a half-length behind Medina Spirit, to Derby champion.

Jones cited Baffert’s history of medication violations among her reasons for denying the stay.

This suit is separate from the one Baffert filed against Churchill Downs Inc. That suit seeks to stop CDI’s ban on his charges from running at any CDI track. It seeks reinstatement of points earned by his Derby and Kentucky Oaks prospects. The suit seeks Medina Spirit’s reinstatement as Derby champion. And it seeks Baffert’s reinstatement for the 2022 and 2023 Derbies and Oaks’.

That appeal will go before the full KHRC April 17.