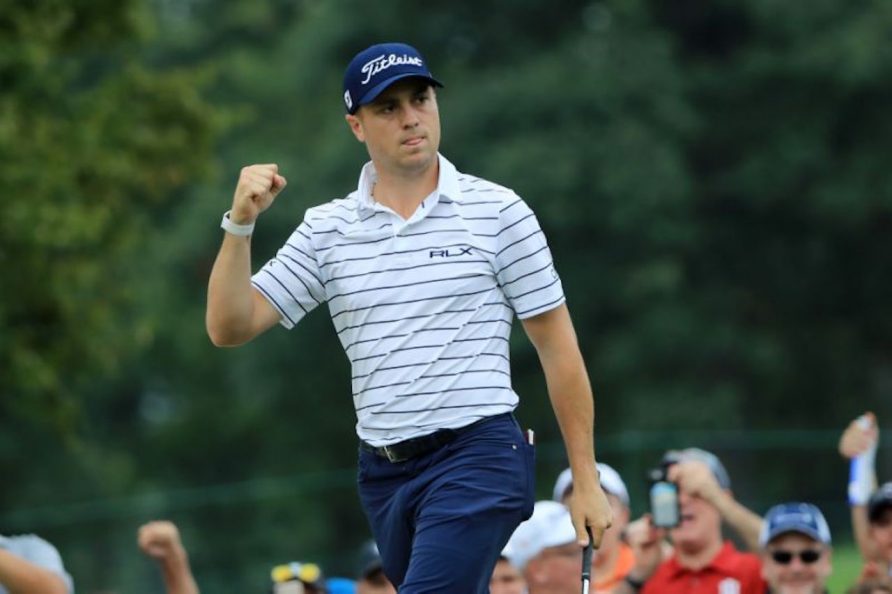 To roster Tiger or not to roster Tiger? That is but one of many questions for DFS players as the first golf major occurs beginning Thursday. Thanks to his middling salary and very strong course history at Augusta, Woods will likely be highly rostered in Masters DFS contests, which means he may be best avoided. 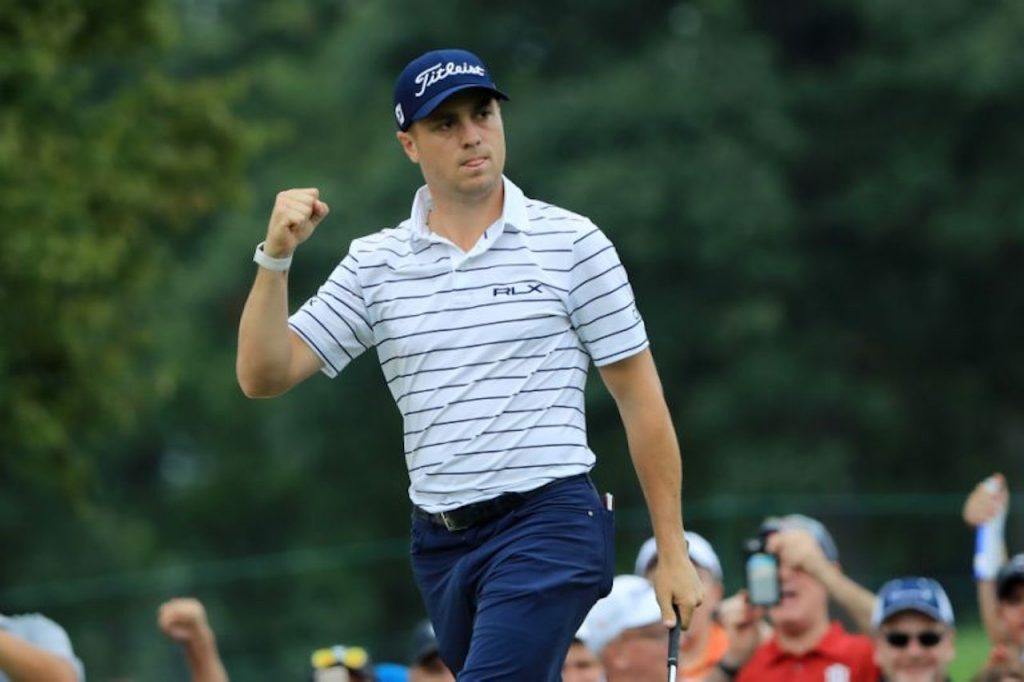 Justin Thomas checks all of the boxes as a strong contender for your Masters DFS rosters this week. (Image: Getty)

Instead consider these five players for your Masters DFS rosters:

JT has enjoyed an exception season so far, making 10 of 10 cuts, with six top 10 finishes. He is one of only two players in the field who has gained over one stroke on approach per round, an important metric at Augusta considering its protected greens. Thomas is a perfect six for six making the cut at the Masters, with a fourth-place finish in 2020.

Koepka’s alter ego over the past year might as well be Mr. Major, given his tie for second at the PGA Championship and tie for fourth at the U.S. Open. Koepka has proven strong at the Masters with three finishes inside the top 11 over the past four years.

Hatton has missed just one cut on the PGA Tour season, with four top 10s in nine starts. Those are strong numbers for a guy with this low of a salary. And it’s not as if he’s a scrub at the Masters, as he finished inside the top 20 last year.

Following three straight top 10s, Fitzpatrick missed the cut at the Players Championship, then proceeded to finish fifth at the Valspar Championship. Fitzpatrick’s game is strong headed into this week, and he has played well at Augusta, making six of seven cuts and tying for seventh in 2016.

Na could prove to more of a gamble, given his mediocre record on the season that includes just three of six cuts made and no finishes inside the top 10. But Na finished in a tie for 12th last year at the Masters (the same finish he also recorded in 2012 and 2015), so he has some history on the course.