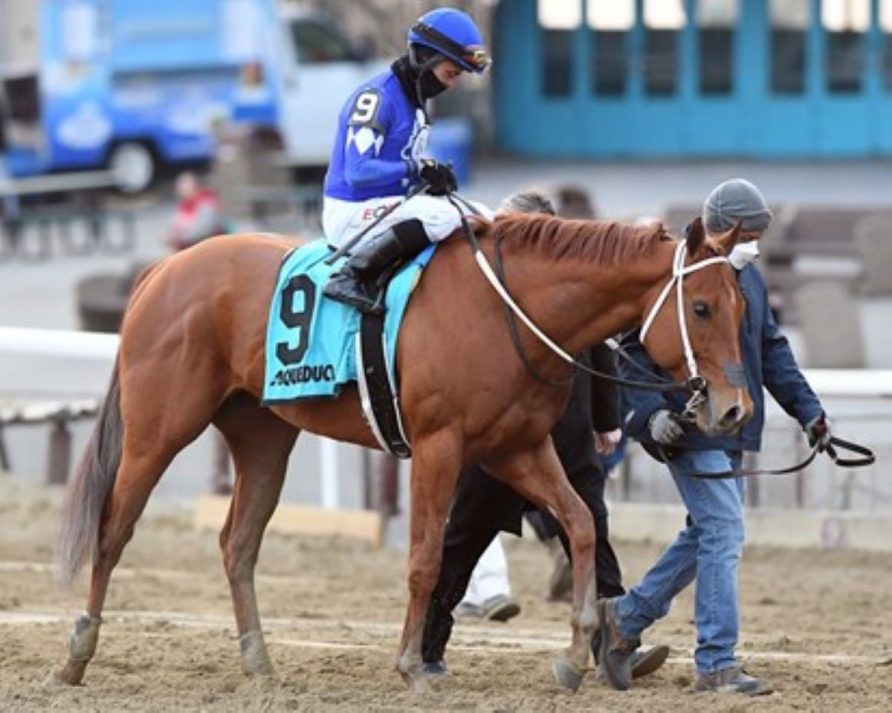 Trainer Steve Asmussen announced that Morello will miss the Kentucky Derby after suffering a foot injury. 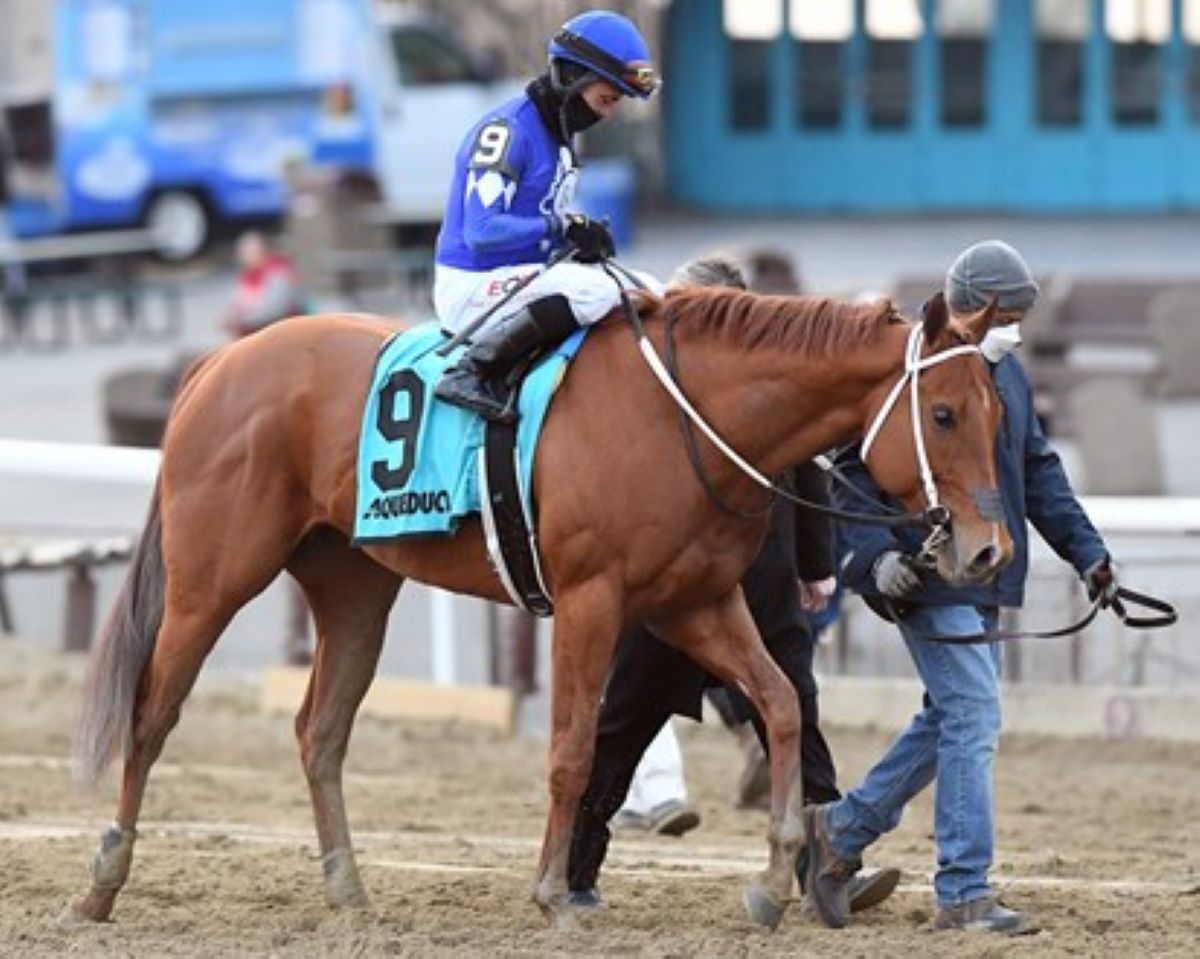 Morello, seen here after winning the Grade 3 Gotham in March, won’t run in the Kentucky Derby after suffering a foot injury during the Wood Memorial two weeks ago. (Image: Coglianese Photos/Dom Napolitano)

With Morello’s exit, Pioneer of Medina gets into the Derby field. He was next on the points ladder with 25 points. Trainer Todd Pletcher told TVG.com that if Pioneer of Medina handles his Monday workout at Churchill Downs well, he’ll enter the field.

Pioneer of Medina staked his biggest claim to a Derby gate place with his third-place finish in the Grade 2 Louisiana Derby. One start prior, he finished fourth in that race’s prep: the Grade 2 Risen Star. The Pioneerof The Nile offspring owns consistent Equibase Speed Figures between 90 and 96 in his last five starts (2-0-2).

As for Morello, Asmussen told TVG.com that Morello blew a shoe during his sixth-place finish in the Grade 2 Wood Memorial two weeks ago. That was the Classic Empire progeny’s first loss in four races.

Morello has time off coming

“We’re going to do what’s right by him, try and get some healthy foot growing out of him,” Asmussen told TVG.com. “He’s too good a horse.”

Steve Asmussen says that Morello, who was 15th on the Derby leaderboard, is dealing with a foot issue and “we’re going to back off of him. The foot isn’t 100%, he blew the shoe in the Wood. We’re going to do what’s right by him, try and get some healthy foot growing out on him.”

Morello’s 3-for-4 record includes two stakes scores: the Jimmy Winkfield Stakes Feb. 6 and the Grade 3 Gotham a month later. Both came at Aqueduct by a combined 9 ½ lengths. Morello opened his career with a 4 ¼-length victory in a maiden special weight in his one and only juvenile start last November.

That was the site of Morello’s Wood Memorial loss, where he left the gate as the 1.90/1 favorite. After hitting the gate at the start, Morello never got untracked. He was 6 ½ lengths back after a quarter-mile. By the top of the stretch, he was 14 lengths back. He finished 21 ½ back of winner Mo Donegal.

Asmussen said he’s giving Morello time off to heal the unspecified foot injury. He still has presumptive favorite Epicenter in the Derby field. Epicenter put in a six-furlong workout Sunday in 1:12.40.