Ashleigh Barty won the Australian Open in January, and easily could have added more Grand Slam titles to her collection in the years to come. But the 25-year-old Australian announced her retirement on Tuesday, sending shockwaves through the world of women’s tennis. 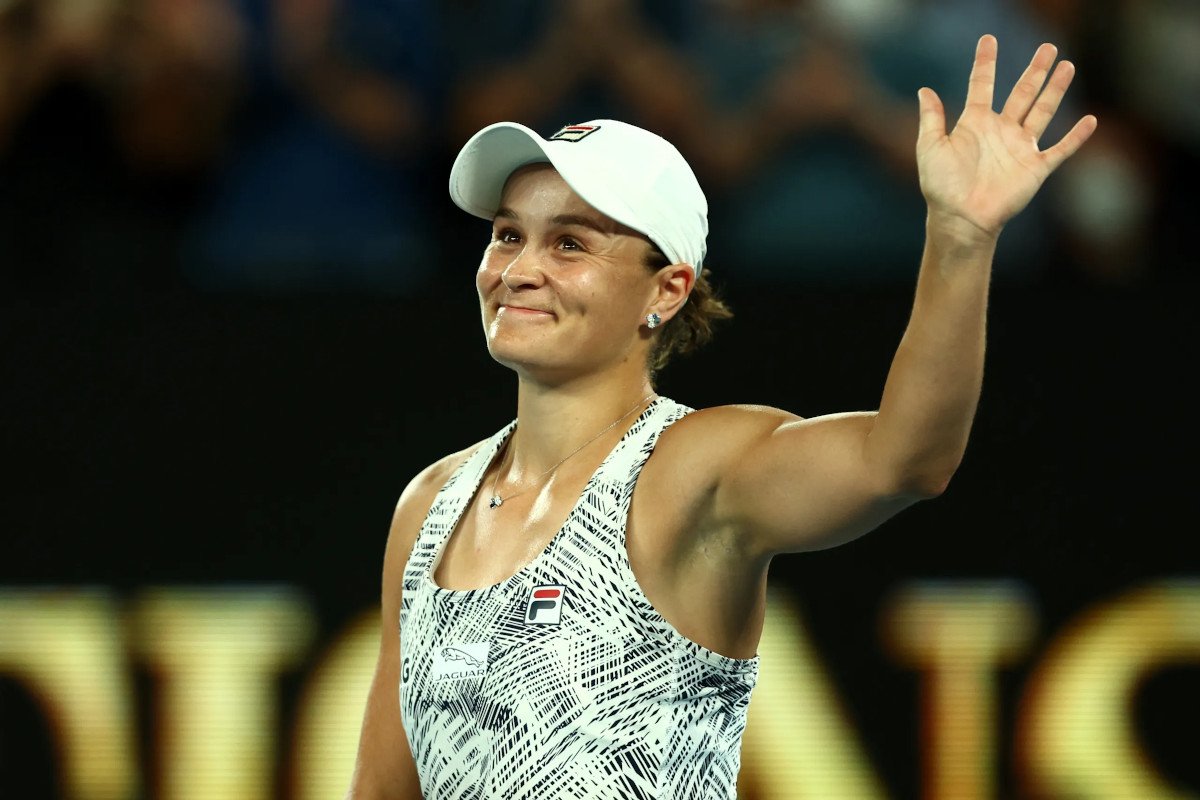 Ashleigh Barty stunned the tennis world this week by announcing her retirement at age 25. (Image: Getty)

Barty made the announcement via an interview with her former doubles partner Casey Dellacqua in an Instagram video.

This is not the first time Barty has stepped away from competitive tennis. After a strong junior career – which included winning the Wimbledon junior championship in 2011 at the age of 15 – she took time off from the sport due to burnout. She even took to professional cricket for a time before rejoining professional tennis in 2016.

Within two years, Barty ranked among the top women’s tennis players in the world. She went on to win the 2019 French Open, the 2021 Wimbledon title, and the 2022 Australian Open. She also held the world No. 1 ranking for 121 weeks, including the final 114 in a row before her retirement.

“Wimbledon last year changed a lot for me as a person and for me as an athlete,” Barty said in her video. “When you work so hard your whole life for one goal – to be able to win Wimbledon, which was my dream, the one true dream that I wanted in tennis – that really changed my perspective.”

In the interview, Barty said she no longer has the drive to do the work necessary to stay at the top of tennis.

“It’s just I don’t have that in me anymore,” Barty said. “I don’t have the physical drive, the emotional want and kind of everything it takes to challenge yourself at the very top level anymore and I think I just know that I’m absolutely, I am spent.”

Barty is now the first women’s player to retire while world No. 1 since Justin Henin did so in 2008. Henin would later return to competition in 2010.

Barty’s retirement provides something of a reset button for women’s tennis going forward. The Australian was capable of winning on all surfaces, and she was regularly among the favorites to enter every tournament she entered, including the Grand Slams.

Great to speak with @ashbarty today and simply say, ‘Thank you Ash’. Thank you for inspiring a nation. You are all class. Your achievements will be celebrated for all time. On behalf of all Australians, all the best to you & your fiancé Garry for your wedding & new life together. pic.twitter.com/JRNvfbScAv

That means her absence from the draw will offer up better opportunities for other top women who want to add to their major count, or win their first Grand Slam titles. DraftKings Sportsbook lists 2020 champion Iga Swiatek as the +300 favorite to win the French Open, with Simona Halep second at +700.