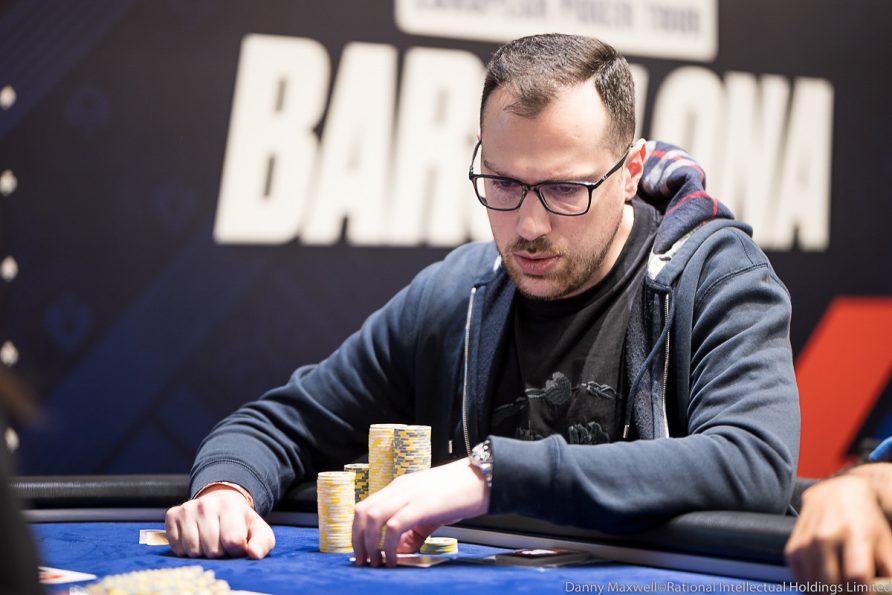 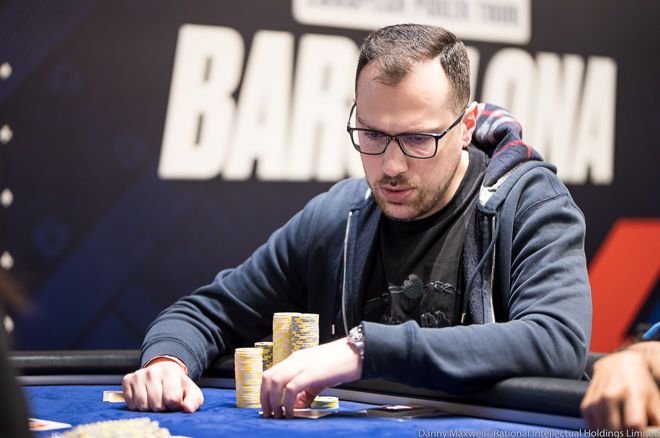 The €25,000 Single-Day High Roller I saw 80 total entries take their shot at becoming the champion of the first of two events of its kind at the 2022 PokerStars and Barcelona©Casino European Poker Tour (EPT). It took over 14 hours and 27 levels of play for a winner to be determined, and when all was said and done, Artur Martirosian claimed the title after defeating Paul Phua in heads-up play.

Martirosian took fourth place in €25,000 No-Limit Hold’em I just a few days ago for a prize of €132,060 and was able to improve upon that finish by claiming the first-place prize of €540,990 ($555,193), adding to his already-impressive lifetime earnings of $3.4 million in live tournaments with even more claimed online.

Martirosian was one of the first players to join the tournament, having registered in the first level of play, and found himself well-established early on. He and third-place finisher Michael Addamo were at the top of the chip counts since the beginning and managed to keep up the pressure all day long.

Other players such as Adrian Mateos, Daniel Dvoress, and Dan Smith also were around to start the day and were quickly joined by others such as Jean-Noel Thorel, Timothy Adams, Patrik Antonius, and Nick Petrangelo

There was no shortage of action across every table in the room, which at its peak totalled 6 tables of play as the registration period continued and many who were eliminated fired second and, in some cases, third bullets. During that time, Martirosian was able to take a starting stack of 100,000 up to just shy of 600,000 to claim one of the largest stacks heading into the evening. 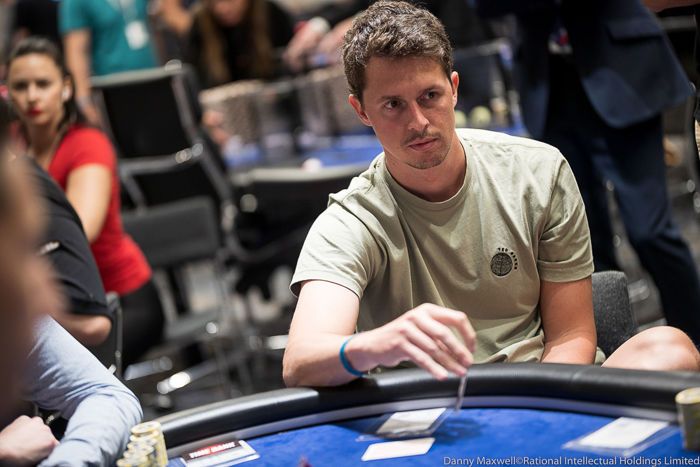 Addamo was the clear chip leader coming back from the dinner break when registration closed with a stack of 763,000, but Martirosian was right behind him with a healthy stack of 648,000. At that point, 47 players still remained and it took about two hours for that number to reach 24 for the three-table redraw and then another hour after that for the two-table redraw.

Over the course of that time, Laszlo Bujtas consistently added to his stack, entering the final two tables with a count just shy of 1 million. Meanwhile, others hung around as the action flew by, with Danny Tang and Eric Rabl being just a few of the players who never seemed to be involved in big pots as they continued to maintain their stack and survive.

Steve O’Dwyer and Martirosian were also at the top of the counts at the time with, but Martirosian soared to 1.2 million when he rivered a full house to get a huge double-up from Aleksejs Ponakovs, making him the clear chip leader. Play then began to slow down a bit as the bubble approached. Bubble play lasted for almost two hours as they played hand-for-hand and no one wanting to be final player to leave with nothing.

In the end, Bruno Volkmann burst the bubble as he was forced all in from the big blind with six-five offsuit and was beaten by Martirosian with a pair of kings. 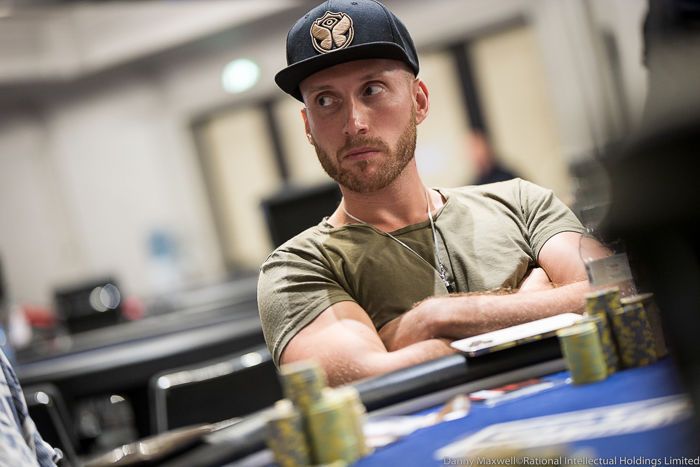 Benitez missed out on making it three wins from three events

The final table of nine was eventually reached six full levels after the initial redraw at 16 due to the bubble process, and Martirosian entered with a whopping 2.1 million in chips which was almost double that of Fransisco Benitez in second place with 1.2 million.

Ponakovs found himself short early on and ended up departing in ninth place, followed by Imad Derwiche in eighth. Mikita Badziakouski was also eliminated shortly after in seventh, but once it got down to the final six, action began to slow down once more. The blinds continued to climb, hitting less than 100 total big blinds in play.

Within thirty minutes, O’Dwyer and Bujtas departed one after the other. Benitez, who was on track for his third win at EPT Barcelona in as many tournaments was the next player to leave the tournament room. 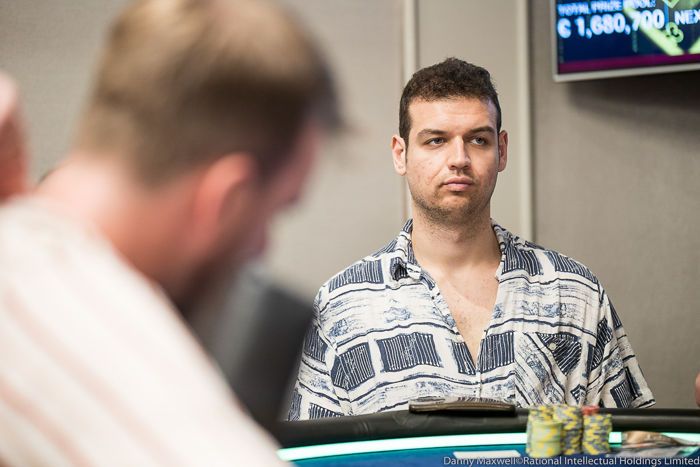 Three-handed play began with Phua atop the counts followed by Martirosian and Addamo. The latter quickly found a double through Phua when his ace-ten held against the king-queen. From there, it seemed he was gaining momentum, but lost almost all of it when he moved all in with a rivered straight but was snapped off by Martirosian who had hit a flush.

Addamo was left short and was eliminated when his queen-four was bested by Phuas’ king-four. Phua’s stack still paled in comparison to Martirosian’s, even after busting Addamo and he himself was defeated shortly afterward when he got it in with ace-jack versus Martirosian’s ace-deuce. The flop was nine-nine-deuce and the deuce held the whole way for Martirosian to be crowned the €25,000 High Roller champion.

PokerNews’ coverage of EPT Barcelona will continue Saturday, August 13 with Day 3 of the €1,100 Estrellas Poker Tour Main Event as well as the Single-Day Event #20: €50,000 NL Hold’em, which are both underway.