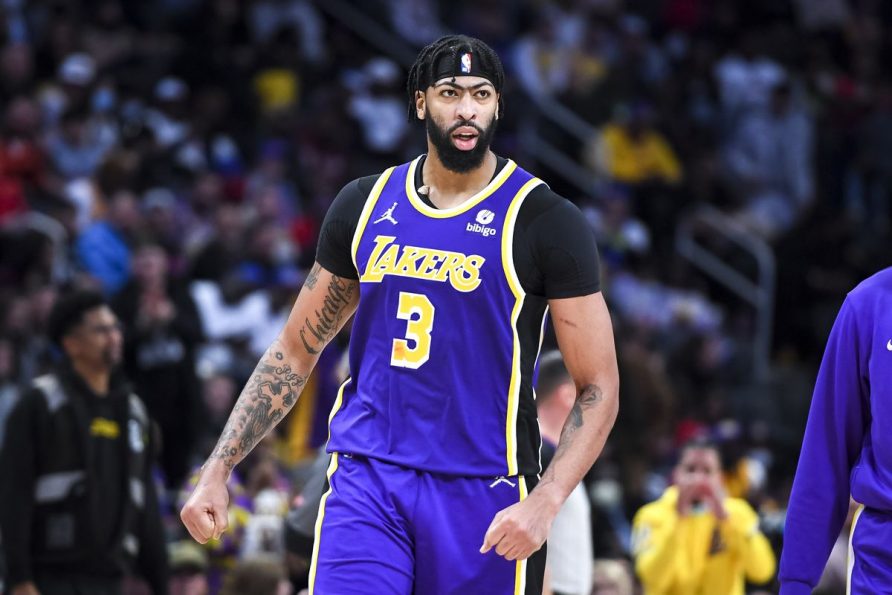 The Los Angeles Lakers are on the verge of missing the playoffs and losing their spot as the #10 seed in the play-in tournament after a late surge from the San Antonio Spurs. The Lakers recently lost LeBron James to a gnarly sprained ankle, but they could finally get some good news if Anthony Davis returns to action sometime this weekend after missing the last 17 games due to a sprained ankle and foot injury. 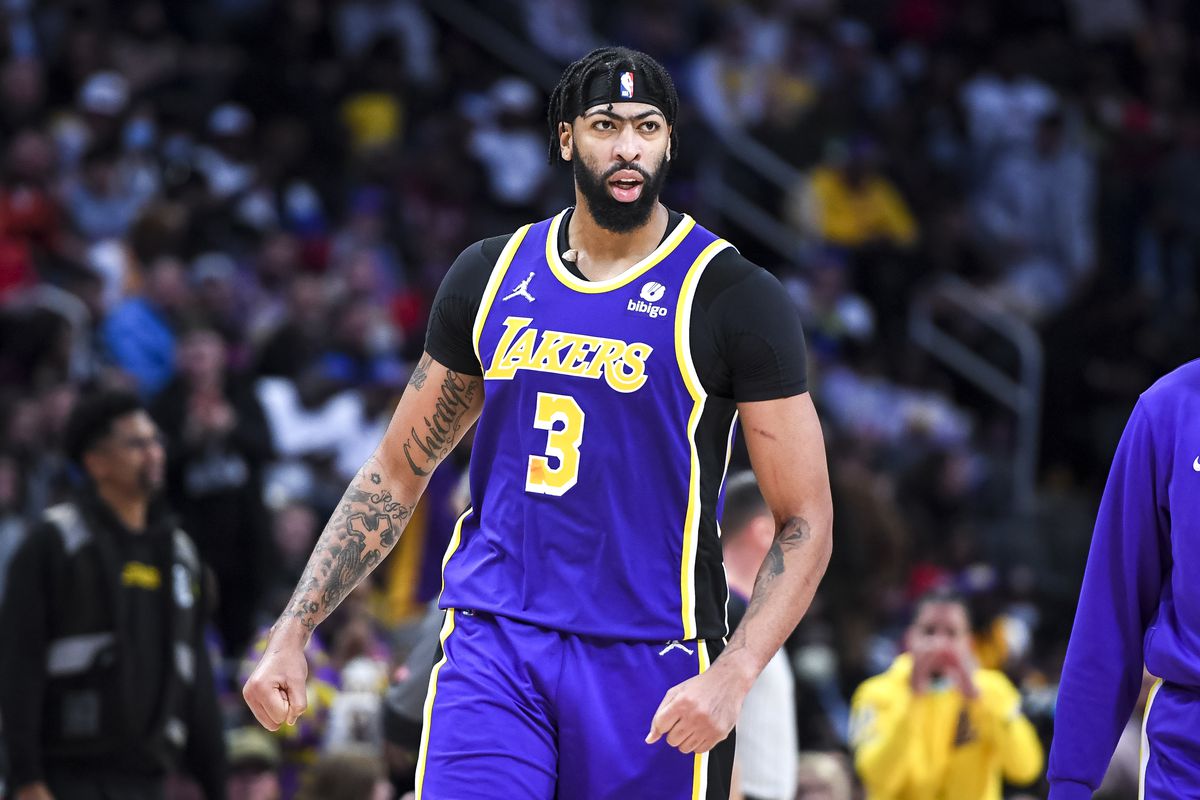 Anthony Davis missed the last six weeks due to a foot and ankle injury, but the LA Lakers need him back ASAP to avoid missing the playoffs. (Image: Getty)

The Lakers went 4-13 without Davis in the lineup during his latest stint on the IR. They were just four games below .500 after he played his last game prior to the All-Star Break. Right now, the Lakers (31-44) find themselves 13 games below .500 and currently on the playoff bubble.

When Davis is healthy, he’s one of the premier two-way players and easily among the top five in the NBA. However, he’s too fragile and gets injured too easily, which made him a liability this season.

The Lakers play the Utah Jazz in Utah tonight to cap off a three-game road trip, but both LeBron and Davis will not play. LeBron returned to Los Angeles to get treatment on his ankle so he could potentially play this weekend.

“We’re at a point now where it’s really about how he responds to the workout and the level of soreness he has coming out of his first live work,” said head coach Frank Vogel.

Last Sunday, the Lakers blew a big lead against the Pelicans who picked off the Lakers 116-108 in what was a must-win spot for LA. LeBron sprained his ankle but still gutted out 39 points despite the pain.

Tinsel Town cannot stop talking about Will Smith slapping Chris Rock at the Oscars, but some of that gossip was squashed after the latest rumor about the Lakers. Brian Windhorst from ESPN hinted that the Lakers could pursue trade options for Davis in the offseason. His durability is the big issue, especially considering he makes a hefty salary.

Teams like the Chicago Bulls, New York Knicks, New Orleans Pelicans, and Boston Celtics were mentioned as potential trade partners for the Lakers and the injury-prone Davis.

Of course, the Lakers still have to figure out what to do with Russell Westbrook if he accepts his player option. The trade market for Westbrook was non-existent at the trade deadline, but the Lakers hope they can find two or more teams to get involved in a multi-team trade to dump Westbrook. However, in the meantime, Davis trade rumors have been swirling nonstop in the City of Angels during the last 48 hours.