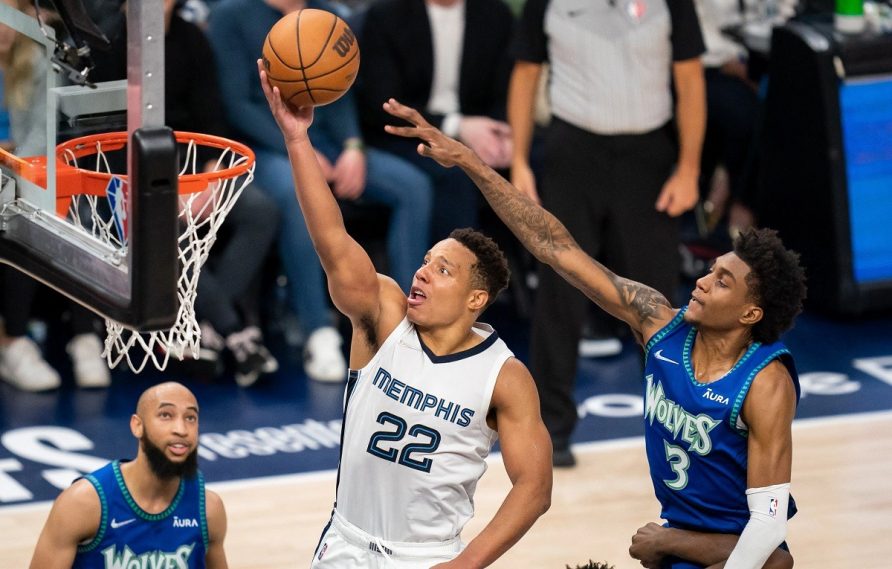 The Memphis Grizzlies found themselves down in the fourth quarter against the Minnesota Timberwolves in Game 6, but for a third time this series, the Timberwolves blew a huge lead and the Grizzlies didn’t flinch to pull off a late comeback to win the game 114-106 and clinch the first-round playoff series. 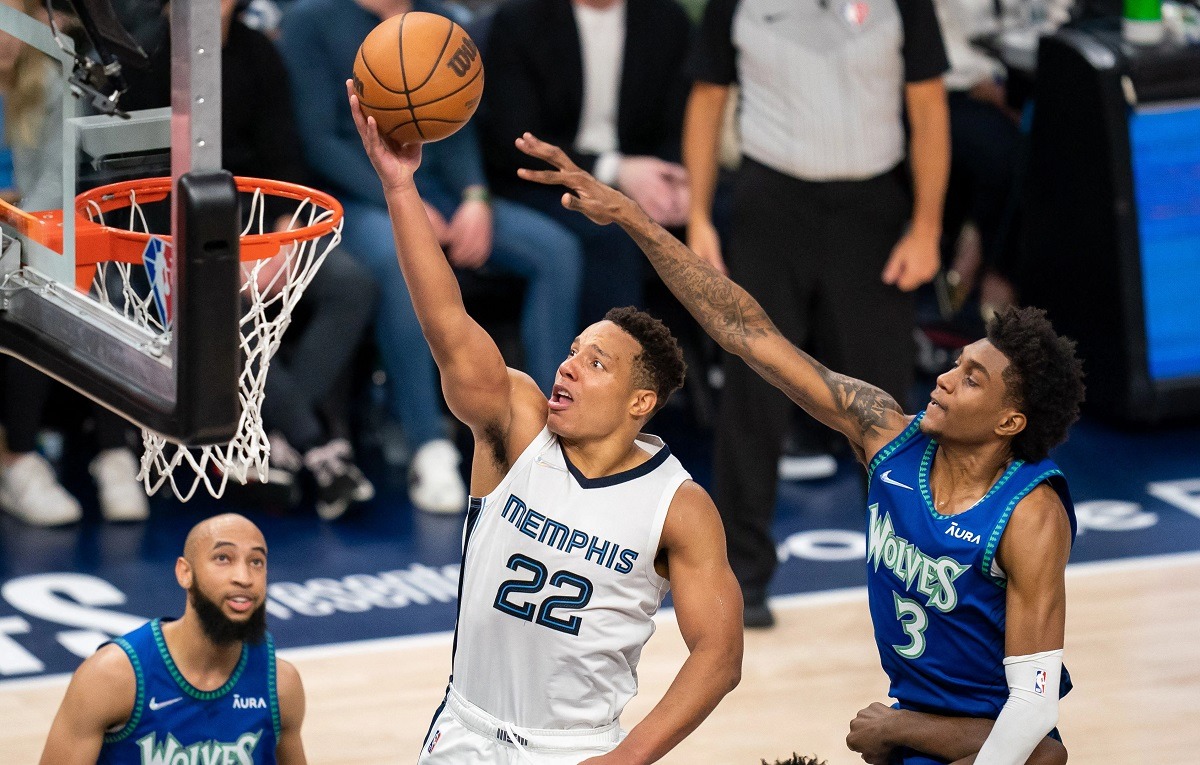 Desmond Bane from the Memphis Grizzlies shots a layup against the Minnesota Timberwolves at Target Center in Game 6. (Image: Brad Rempel/USA Today Sports)

The #2 Grizzlies advanced to the Western Conference Semifinals, and they’ll face the #3 Golden State Warriors in Game 1 on Sunday.

The Timberwolves secured the #7 seed by winning the Play-In Tournament, and they gave the second-best team in the NBA this season a heck of a run. Many fans easily dubbed the Grizzlies/Timberwolves as the most exciting series to watch during the first round of the 2022 NBA Playoffs, with two of the six-game series decided by one basket.

Ja Morant struggled to find his shot in Game 6, but his Memphis teammates picked up the scoring slack. When shots were not falling, Morant relied on his playmaking abilities and dished 11 assists including one key kick-out to Tyus Jones on the perimeter. Jones swished a 3-pointer to put the Grizzlies ahead for good late in the fourth quarter.

Desmond Bane and Dillon Brooks led the Grizzlies with 23 points each. The sharpshooting duo combined for 10 3-pointers with a 67% success rate from beyond the arc.

“We stick together, stay on the same page, and I think it really showed on the big stage this series,” said Bane.

“I wish we got better starts so we don’t have to put ourselves in that predicament,” said Brooks, “We’re always going to find a way to fight.”

Despite foul trouble, Jaren Jackson, Jr. scored 18 points and hauled down 14 rebounds for the Griz. He also knocked down three treys on 3-for-6 from downtown.

“Physically, mentally, this series was a battle,” said Morant. “Obviously, the wins were pretty ugly outside of Game 2, but we got it done.”

The Timberwolves suffered another monumental collapse when they failed to close out the final quarter with a sizable lead, which led to another comeback by the Grizzlies.

“We couldn’t get stops when we needed them,” said head coach Chris Finch.