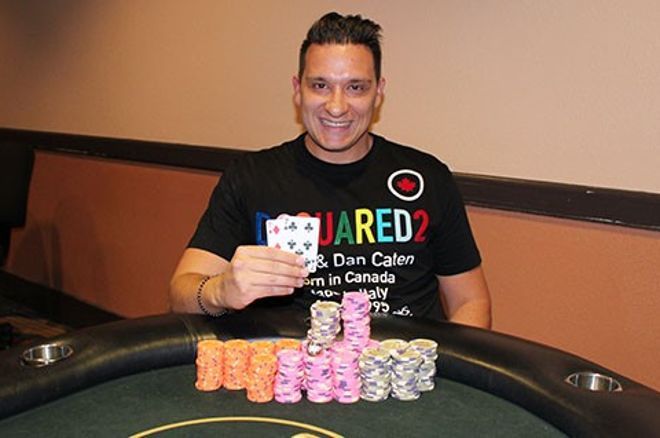 The latest World Series of Poker (WSOP) Circuit stop at Bally’s in Las Vegas wrapped up on Sunday and culminated with Italy’s Andrea Buonocore taking down the $1,700 Main Event on March 30 for $143,229 and his first career ring. The Italian defeated two-time bracelet winner Eric Baldwin during heads-up play, who in turn earned a payday of $88,498.

The latest WSOP Circuit stop in Las Vegas consisted of 19 ring events with buy-ins ranging from $250 to $2,200. Those events, which ranged from Pot-Limit Omaha to H.O.R.S.E., generated $1.7 million in prize money.

The final table action began on Day 2 and extended into a third day of play. 2012 WSOP Main Event runner-up Jesse Sylvia was one of the first players out at the final table, finishing in eight place for $16,463 in brutal fashion when his aces were cracked by the flush of Buonocore.

Later, two-time bracelet winner Jim Collopy bowed out in fourth place when he got it in with a flush draw and couldn’t beat the ace-high of the eventual champion. Buonocore eliminated yet another opponent when he sent Timothy Chang out in third for $64,664 when Chang pushed a short stack with queen-deuce and ran into Buonocore’s Big Slick.

Buonocore began heads-up play against Baldwin, who has a massive $7.1 in tournament earnings, with a big chip lead and was able to close out the tournament when Baldwin moved in with king-four and Buonocore called with pocket sevens. The board ran out clean for Buonocore and he locked up the victory for his first ring and second-biggest score. 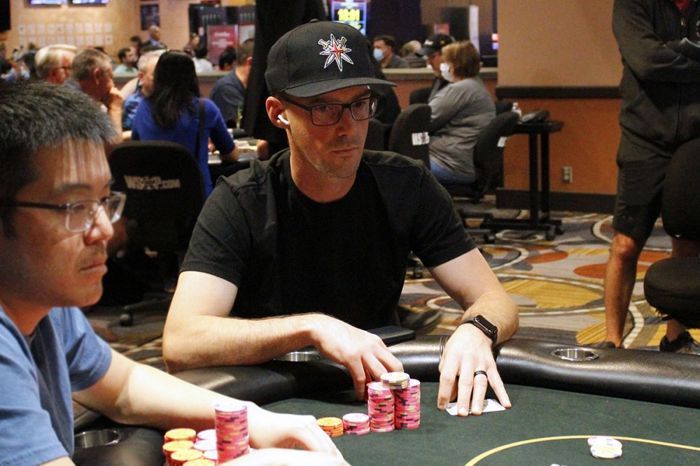 “It feels amazing,” Buonocore said after his latest victory. “I haven’t played tournaments in a long time. I’ve been only playing cash games. I was playing my regular 100/200 game in Bobby’s room. It wasn’t really a good game and the game broke, so I wasn’t sure what to do next. I checked online and saw they had this tournament, so I registered very late. I went deep and everything went my way.”

Earlier in the series, Las Vegas pro Steve Foutty won his seventh career circuit ring by taking down Event #10: $400 Pot-Limit Omaha for $9,880, getting through 104 runners and defeating Andrew Donabedian during heads-up play, who took home $6,101. 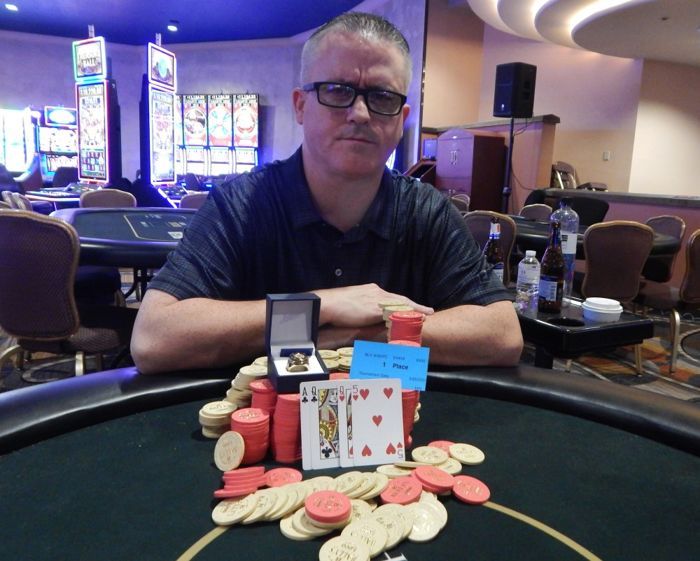 Foutty joins a prestigious group of six players who have seven Circuit rings to their name, including Joshua Turner, Blake Whittington, John Holley and Vincent Moscati.

Despite Foutty’s poker accomplishments, the Las Vegas pro was humble after winning his latest ring.

An early highlight in at the Bally’s Circuit stop was when Florida’s Justin Matecki took down Event #3: $250 NLH to earn his second ring and $8,705. 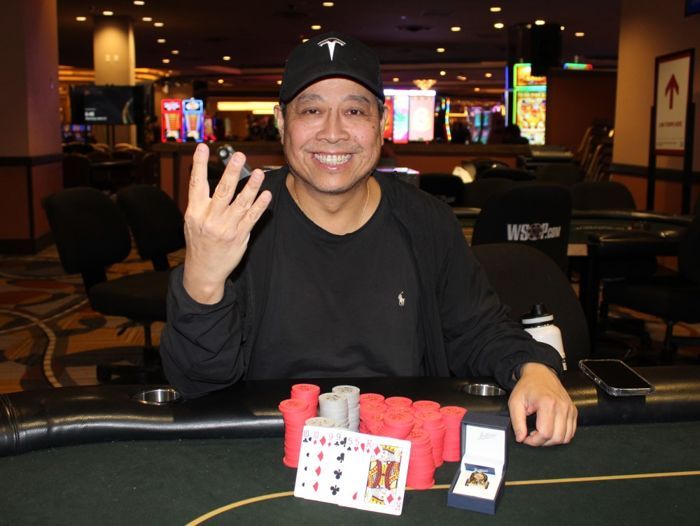 Chow, who now has $1.2 million in live earnings, won his first ring in 2011 when he took down the WSOP Circuit Horseshoe Hammond Main Event for $393,584, by and large his biggest score to date.

After Bally’s, the WSOP Circuit heads to King’s Casino in the Czech Republic from March 30-April 17, while the next domestic stop will be at Harrah’s Cherokee from April 7-18.

A full list of winners at WSOP Circuit Bally’s is available in the table below.