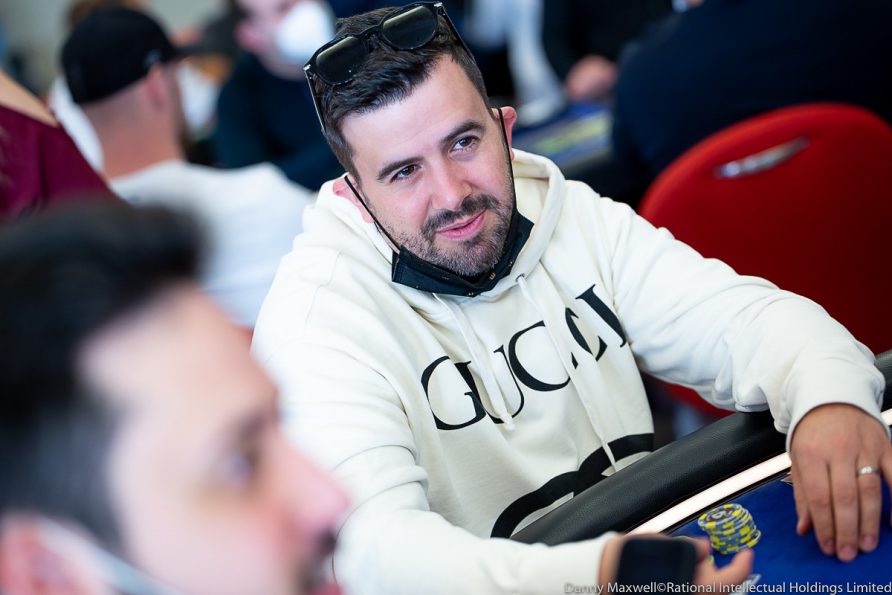 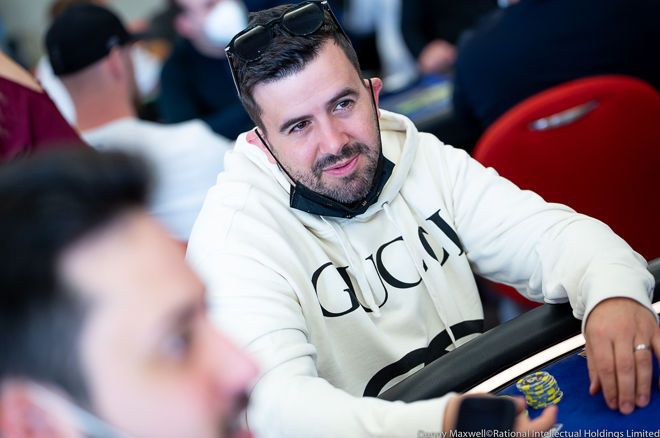 Andras “probris” Nemeth is no stranger to winning high-stakes poker tournaments. Indeed, it sometimes seems like the Hungarian takes down online events for fun. Nemeth added another title to his long list of poker accomplishments this weekend, coming out on top of the $5,200 Titans Event at PokerStars.

Danish high-stake grinder Henrik “hhecklen” Hecklen was the first of the in-the-money quartet to secure some prize money; Hecklen walked away with $24,920. Serial Sunday Million winner Artem “veeea” Vezhenkov was the next to fall, his third-place finish coming with $37,149.

Nemeth took on Dominik “Bounatirou” NitsDominik Nitscheche, who was in for three bullets, heads-up. There was no deal despite a $17,000 difference in prize money, which meant Nitsche collected $55,378 for his second-place finish, while Nemeth padded his PokerStars bankroll with $82,552.

Vietnam-based Irishman Frank “Denman98” Lillis came out on top in the $530 Bounty Builder High Roller and received a total prize worth $45,773. Almost $28,000 of that impressive sum stemmed from bounty payments, including the bounty on his head when Lillis found himself as the last player standing from the 457 entrants.

Most of the $228,500 prize pool was waiting to be won at the final table, which was stacked with talent. Jerry “Perrymejsen” Odeen, “A.Wesker999,” and Alfred “Kzzon” Karlsson were the first finalists to bust out and leave the field slightly less shark infested.

Fabian “!$eveeeeeeeeen!” Gumz got swept away in fourth place before Mexico-based Russian superstar “hello_totti” ran out of steam and had to make do with a third-place finish.

Heads-up pitted Lillis against Sweden’s Andreas “mrAndreeew” Berggren, and Lillis got the job done. There was a huge difference in the payouts, with Berggren collecting $18,067 and Lillis $45,773. This happened because Berggren only managed to accumulate $218 from the bounty prize pool on his way to his runner-up finish.

Other Notable Results at PokerStars From July 24