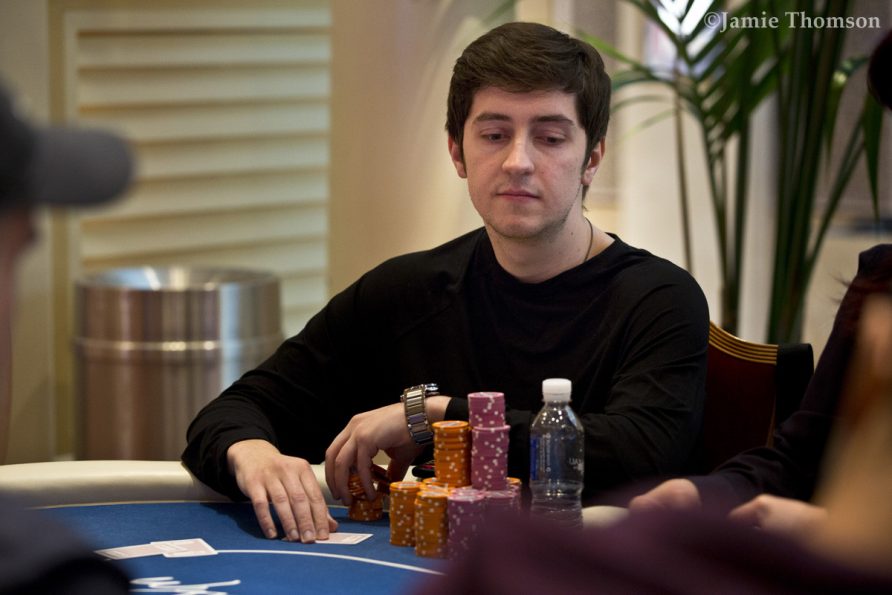 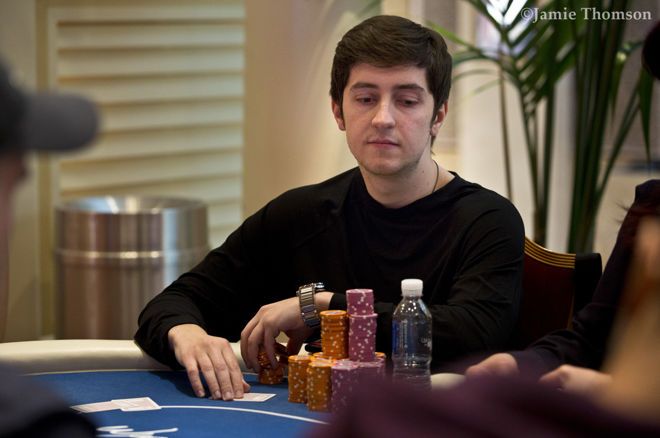 Ali Imsirovic is pretty much unstoppable at this point in his career, and he proved that once again Sunday when he bagged big in the Wynn Millions Main Event Day 2ab session and then won a PokerGO Tour $10,000 High Roller in the same casino before bed time.

The Bosnian poker pro is fresh off a banner year in which he took down Player of the Year awards from the Global Poker Index and PokerGO Tour.

In 2021, he won 14 high rollers, eight more than any other player. Overall, he cashed for over $6 million in live tournaments last year and now has $16.5 million lifetime, per the Hendon Mob.

Starting the Day off with a Bang

He’d continue stacking chips throughout the five-hour session, more than doubling his stack from 258,000 to 566,000, and was one of 67 players who bagged chips. Chad Eveslage left the Las Vegas Strip casino with the largest stack at 939,000.

Imsirovic will return for Day 3 on Tuesday in hopes of chasing his 19th win in a $10,000 or higher buy-in tournament since the start of 2021. First place in the Wynn Millions Main Event will pay over $1.6 million, which would put the 27-year-old poker star above the $18 million mark lifetime 13 years before he’s even eligible for the Poker Hall of Fame.

Finishing the Day with a Title 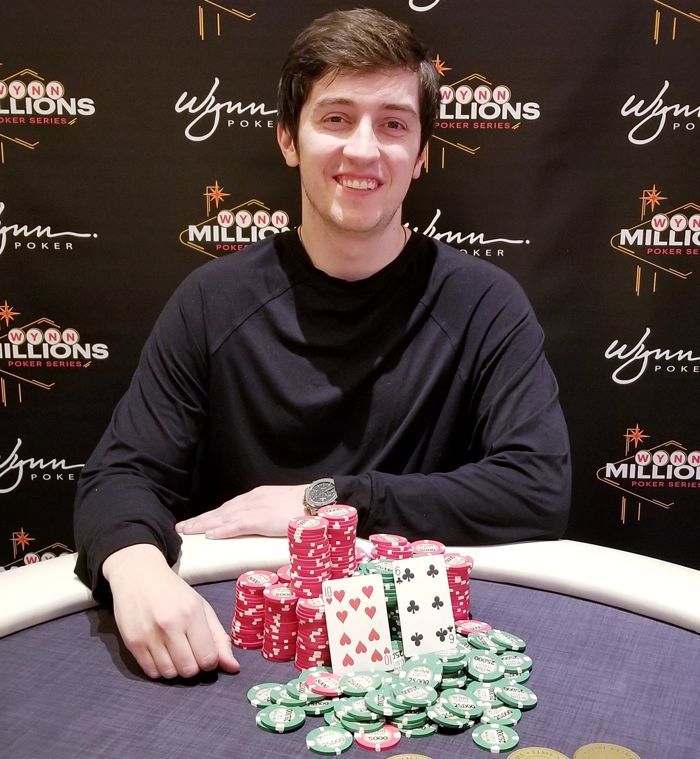 The Day 2ab session zipped on by at a surprisingly quick pace, which meant Imisirovic could work the night shift and register for the Wynn High Roller Series Event #3: $10,000 No-Limit Hold’em event. He had to late register as the tournament began at 2 p.m. But it didn’t take him long to spin up a stack.

The tournament attracted 60 entrants, nine of whom were paid. The final table included two French pros — Sylvain Loosli and Johan Guilbert. They were the first two out after the money bubble burst.

By the time six-handed play began, Imsirovic had over half the chips in play and was dominating the final table. It would take him just one hour to finish his final five opponents off and take home $180,000. Sam Soverel was the runner-up and received $120,000 for his efforts.

Imsirovic now has four high roller titles already in 2022 and is on pace to surpass his memorable 2021 run. He’ll return to the Wynn Tuesday when Day 3 begins in the Wynn Millions Main Event. The PokerNews live reporting team will keep you informed throughout the entire tournament.