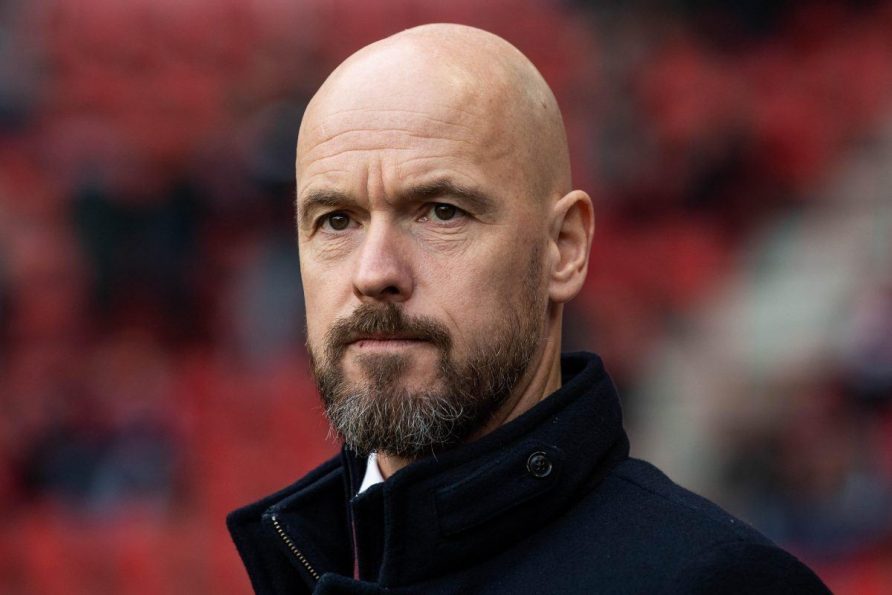 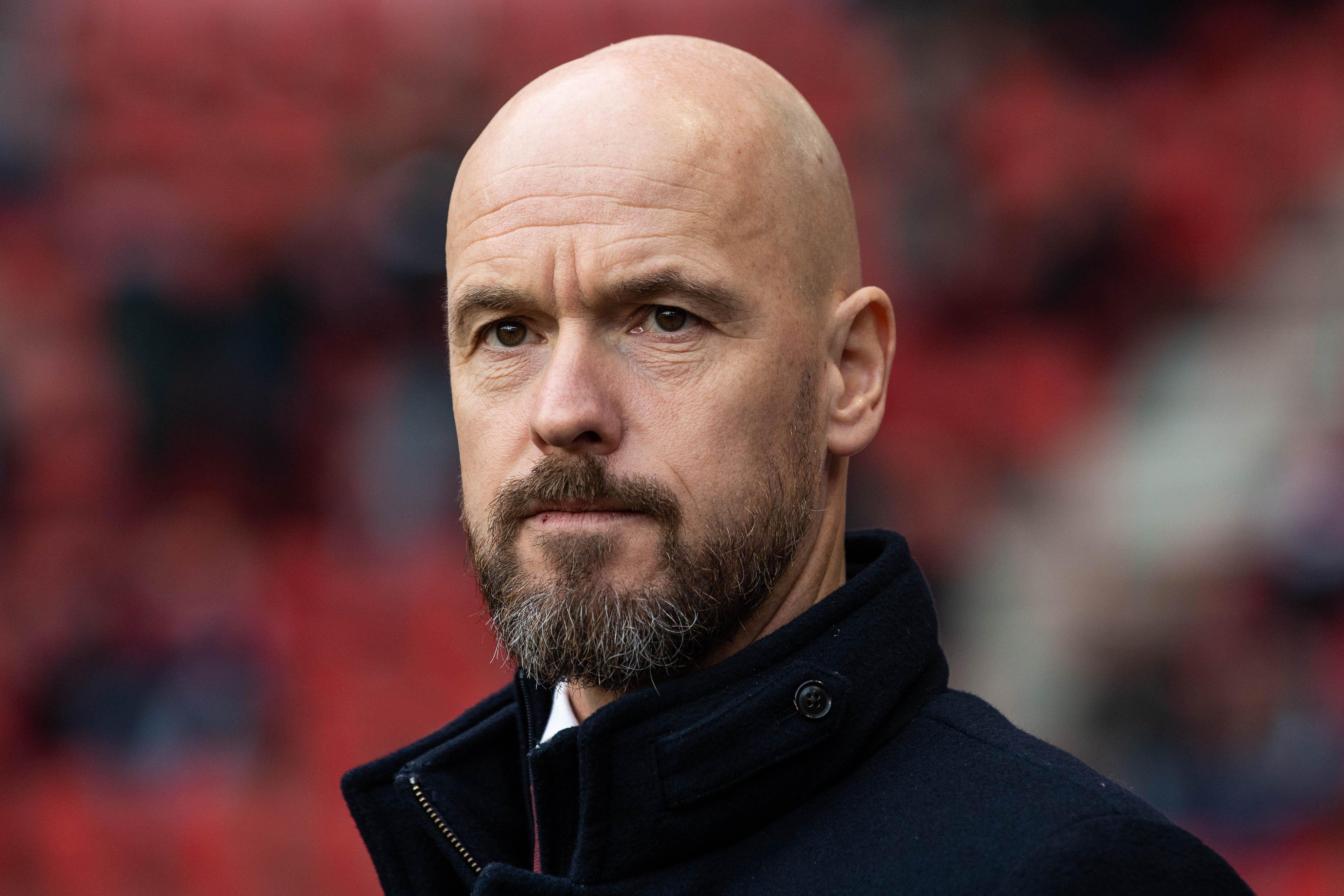 The 52-year old was interviewed in March. United also had Paris Saint-Germain’s Mauricio Pochettino, Spain’s Luis Enrique, and Sevilla’s Julen Lopetegui among their options. Chelsea’s Thomas Tuchel and Bayern’s Julian Nagelsmann were also considered, but both were finally regarded as impossible to lure away from their current commitments.

According to ESPN’s Mark Ogden, sources in both England and the Netherlands have confirmed ten Hag is ready to leave Ajax at the end of the current campaign to sign for United. The Red Devils are yet to comment on the news.

Football director John Murtough and technical director Darren Fletcher have led the pursuit of a new permanent manager at Manchester United. They reported to chief executive Richard Arnold, with joint-chairman Joel Glazer having the last word regarding ten Hag. According to ESPN, Arnold and Glazer agreed that ten Hag is the best candidate to take charge at United starting next season.

Manchester United has only won one of its last six games. Rangnick’s men were eliminated in the Champions League Round of 16 by Atletico Madrid and have dropped to seventh in the Premier League table after 30 rounds. United is currently three points off fourth-placed Tottenham Hotspur. Finishing inside the top four guarantees access to next season’s Champions League group stage.

Bookies not accepting bets on United’s next manager

At the beginning of the week, ten Hag was at -350 to become United’s next head coach. On Wednesday afternoon, the bookies stopped accepting bets on United’s future manager, suggesting ten Hag’s appointment is all but official. In comparison, Pochettino was at +400 on Monday, with Luis Enrique and Thomas Tuchel tied at +1400.

Talking to Voetbal International in the Netherlands, Ajax technical manager Gerry Hamstra said he hoped ten Hag would stay. At the same time, he stressed he’s aware of “how the world works”.

“It will be fantastic if he still is Ajax coach next season. He still has an ongoing contract with Ajax, but we also know how the world works,” Hamstra said. “Erik is a professional and focuses on this season. The future will tell what happens, but it is clear Erik is very important to the club,” the Ajax official added.

Under ten Hag, Ajax won two Dutch titles, two Cups, and played the semifinal of the Champions League in 2019. He could add a third champion’s medal to his personal record at the end of the current campaign if Ajax doesn’t waste a four-point lead over rivals PSG in the final six games of the season.

Before coming to Ajax in 2017, ten Hag worked at Go Ahead Eagles, Bayern Munich’s second team, and FC Utrecht.