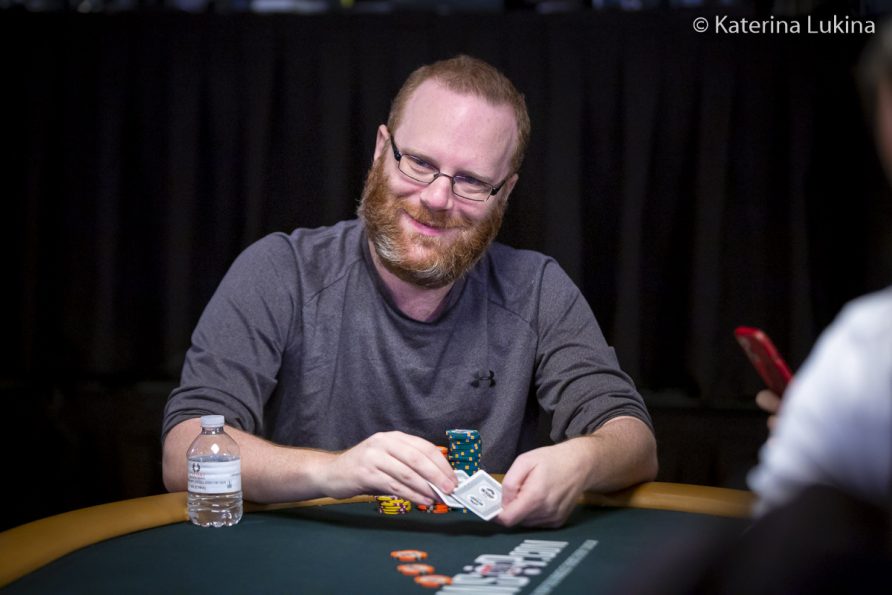 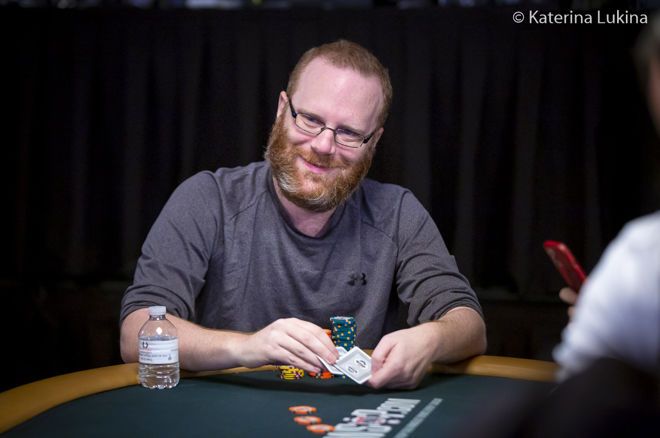 “It always feels good to win a tournament, even if is a two-card poker tournament,” Friedman told PokerNews. “I’ve really enjoyed playing some of the local tournaments in Ohio lately, including the Shark Tank Poker Club in Columbus and now the Hard Rock in Cincinnati.” 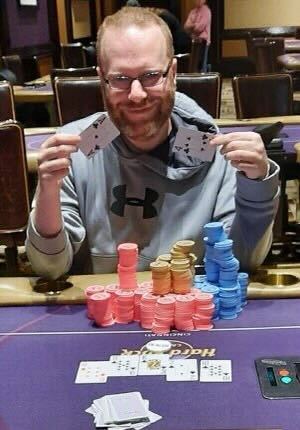 Click here for a look at the full results.

“It was run very well, especially considering it was their first big tournament post-Covid,” said Friedman, who is fresh of winning a Global Poker Award for “Best Final Table Performance,” which included defeating Phil Hellmuth heads-up. “The people running the tournament were very professional and I spoke with a few of the people individually, very open to suggestions for improvement on future events.”

Those sentiments were echoed by perennial critic Allen Kessler, who traveled out for the tournament.

They didnt do everything right here at @PokerCincinnati, but it’s refreshing to see a venue that is so open to sugg… https://t.co/KltCl2XLUL

Hard Rock Cincinnati will continue to host poker tournaments throughout March, including two events daily. Click here for a look at their March tournament schedule.