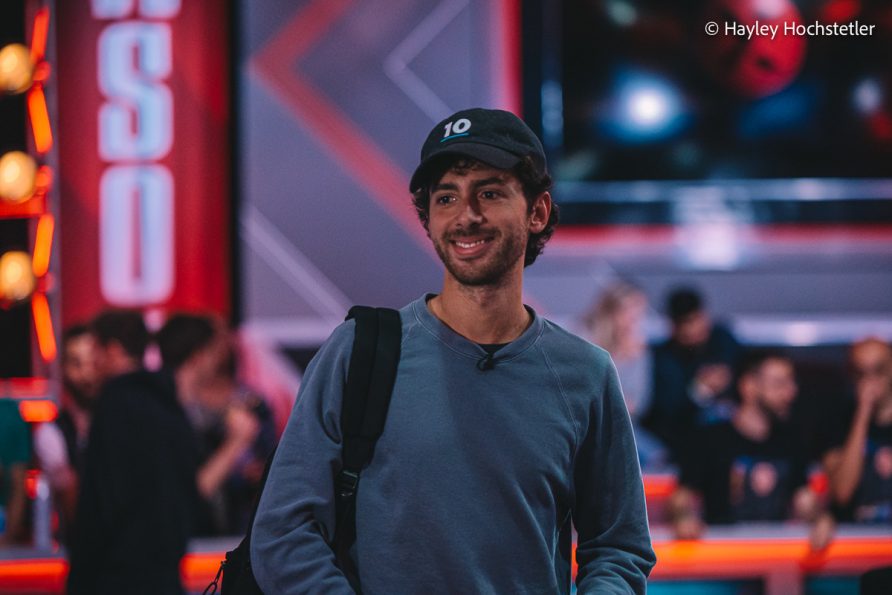 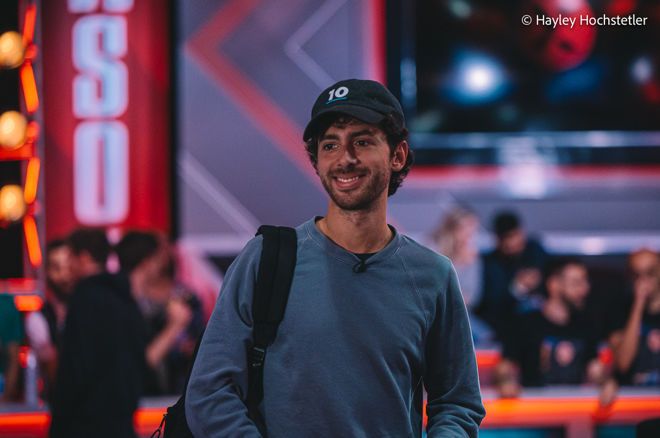 There aren’t many crueler ways to bust the World Series of Poker (WSOP) Main Event than with pocket aces, especially when $10 million and the coveted gold bracelet are within reach.

That’s exactly what happened to Philippe Souki about seven hours into Friday’s final table. However, he did still receive $1,075,000 as quite a sizable consolation prize for eighth place. 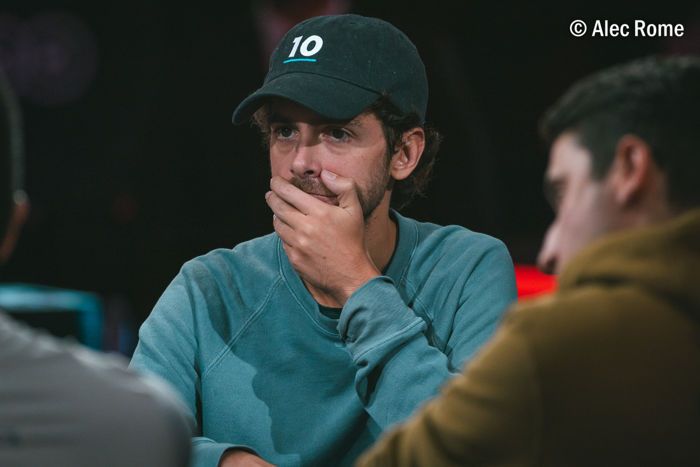 Souki can’t feel too bad about busting out considering he was the shortest stack with just 11 big blinds when the session began. He was able to ladder up quite handsomely from the $675,000 he was guaranteed just for reaching the unofficial final table. By hanging on for quite some time with a small stack, he earned an extra $400,000, which is almost half of what he’d cashed for in live tournaments leading up to the Main Event, per Hendon Mob.

Still, there’s never a scenario in which a poker player is happy to bust with pocket aces. That is especially true for a player who’d been desperately seeking the perfect opportunity to double up and get back in the ballgame for quite some time.

in the hole and moved all in for 19,600,000 from the button. After a bit of thought, previous chip leader Matija Dobric, called with

brought forth some “oohs and ahhs” from the lively crowd inside the Bally’s ballroom in Las Vegas. Souki, with top set, was hoping to dodge a double-gutter, but the

on the turn left him asking for the board to pair on the river. That didn’t happen, however, as the

to close out the hand changed nothing.

For Souki, he was out in eighth place, an impressive final table run considering he began the day so short-stacked. Still, busting with pocket aces was crushing.

Shortly after Souki’s elimination, Aaron Duczak lost a 60/40 to Michael Duek and was eliminated in seventh place for $1,350,000. With six players remaining at the time of publishing — they’re playing down to four on Day 8 — everyone left is guaranteed at least $1,750,000. Of course, that pales in comparison to the $10 million Saturday’s champion will take home.