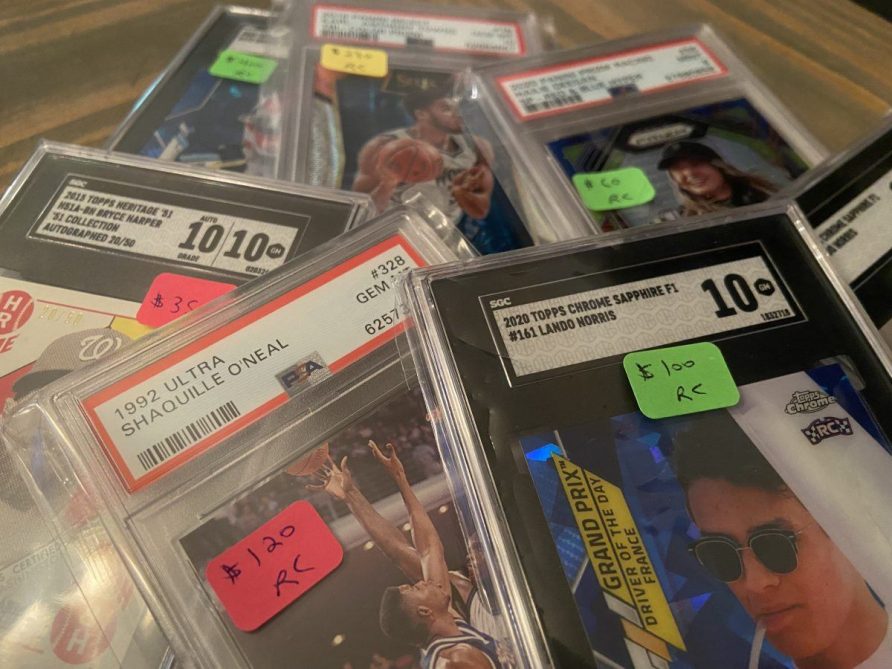 One of the most common questions I get from relatively novice collectors who visit my store, Cullman Sportscards & Fun Shop, is about where and how to get their cards graded. 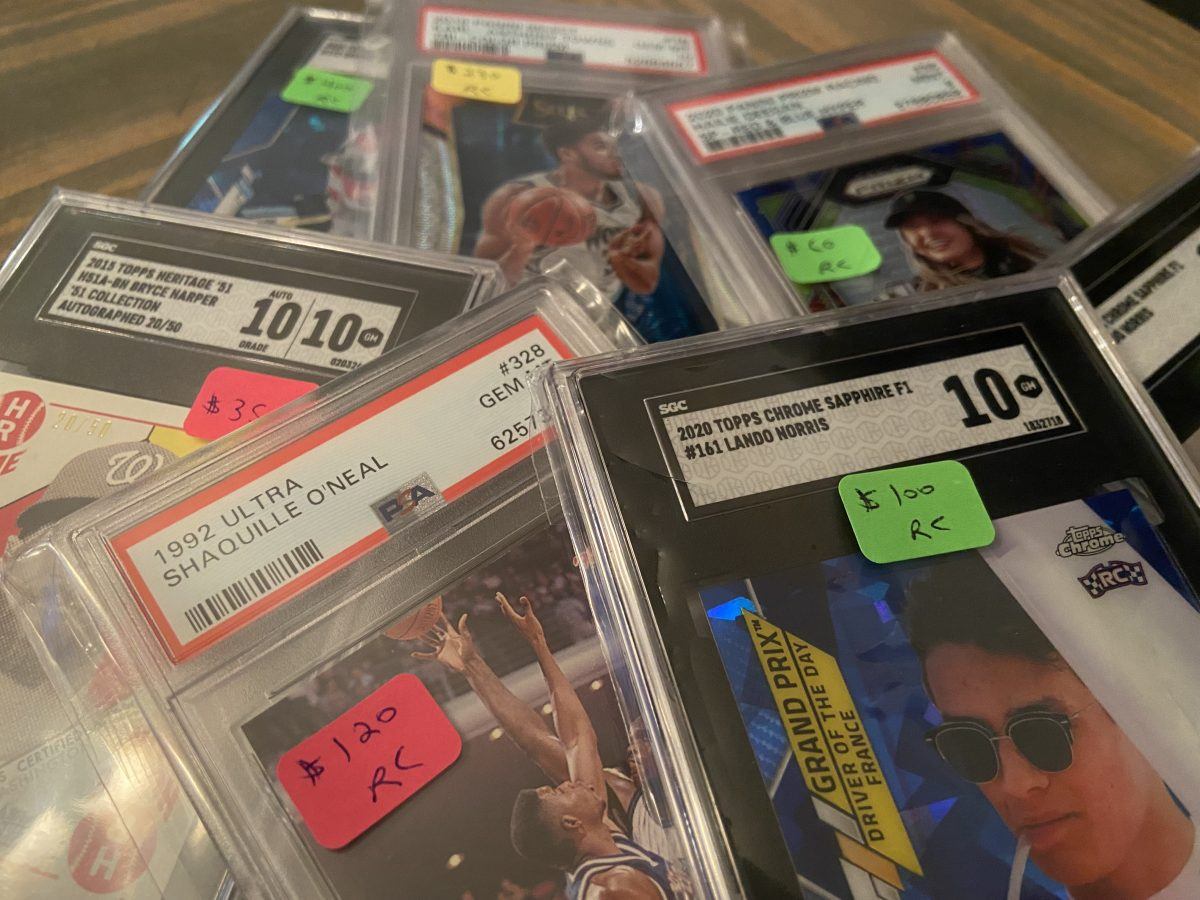 The slabs seen here from PSA and SGC are among the most popular in the hobby. (Image: Johnny Kampis)

Given the popularity of “slabs,” the term those in the hobby use for graded cards, and the boost in value cards can get when they receive high grades, picking which cards to grade and which company to use are important factors.

I thought I’d take this month’s Card Collectors Corner column to share the advice I give to my customers.

The Value Must Be There

Recently, someone messaged the store’s Facebook account with some photos of their cards and asked me their value. I told them the entire lot was worth about $25. They then messaged me back and asked me which to get graded. I explained that unless they just wanted to get a few of their favorites slabbed just because they like those cards, it wouldn’t be worth paying grading fees.

That’s because it costs $10 and up to grade cards in the current market, so many of the cheaper base cards that many collectors and investors submitted in the past when fees were lower just aren’t worth sending these days.

Graders determine an overall grade by looking at four factors: centering, corners, edges and surface. Centering is clearly evident upon first glance of a card. Corners and edges can mainly be discerned with a close look, but you need a magnifying glass to see potential flaws better as these can be the difference between a near mint, mint or gem mint grade sometimes. Surface flaws are the easiest to miss, as you must sometimes tilt the card so it will reflect light and reveal scratches and other potential issues that could hurt the grade.

Stick with These Four Grading Companies

In the collections I’ve bought since I opened my store, I’ve encountered many slabs of companies like GEM and Advanced Grading that have come and gone, and even “gem mint” graded cards in these slabs rarely sell for much more than raw, or ungraded, versions of some of these cards. You have to be leery of some of the newer companies because if they don’t have staying power, you’re wasting your money paying grading fees.

I fear that HGA, which quickly became popular in the past year because it offered color coding on its labels to match the colors on the cards, could be the next flash in the pan. The company seems to have quickly fallen out of favor and put a pause on accepting new submissions in April.

Instead, consider these four companies for your grading needs: PSA, BGS, SGC and CSG. Professional Sports Authenticator, Beckett Grading Service and Sportscard Guaranty Corporation have all been around for decades, while Certified Sports Guaranty is new but is the arm of a company that has graded coins and comics for years.

Unfortunately, the cost of grading has seen a sharp increase due to the popularity of slabs. PSA found itself with a backlog of millions of cards and had to cut off its low-tiered services for now. You’ll pay $100 per card now for most grading with PSA so that should be reserved for only the best cards. CSG may be the best low-cost option at the moment at $20 per card, or $12 per card when sending in an order of at least 50 cards.