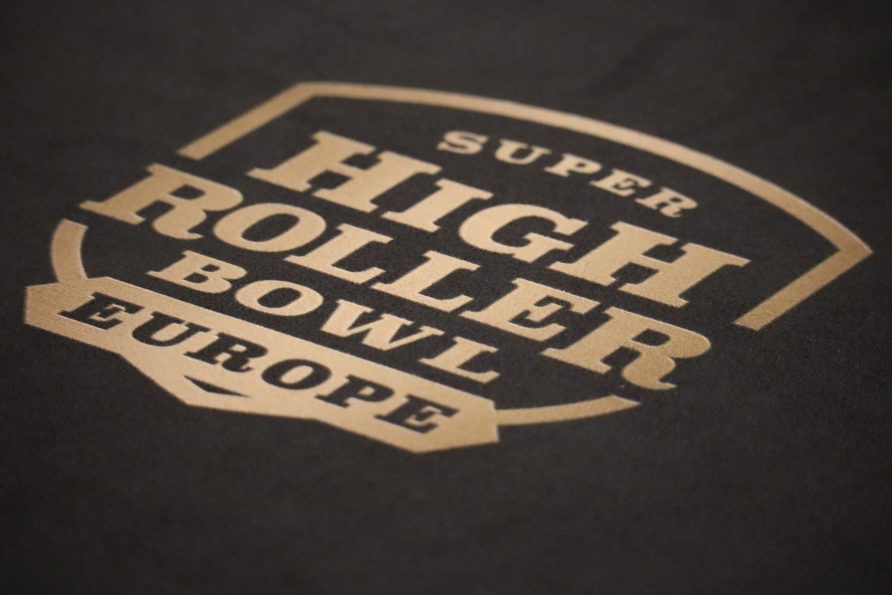 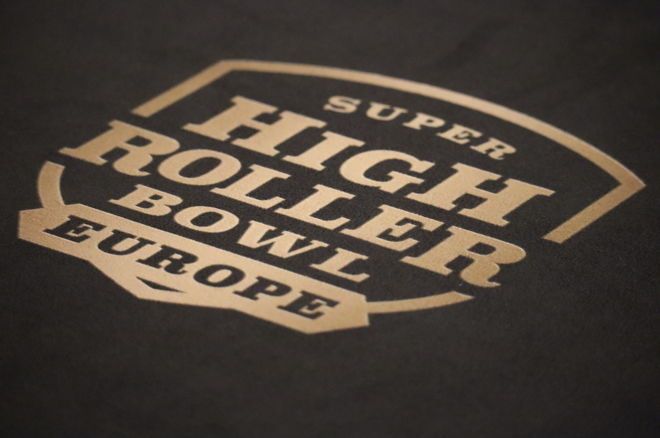 The SHRB returns to Europe for the first time since August of 2021, when Wiktor Malinowski outlasted a field of 41 entrants to win $3,690,000 in the first time the high roller series visited North Cyprus.

Greenwood has the lead after finishing as the runner-up in Event #6: $50,000 No-Limit Hold’em earlier on Wednesday. He’s followed by Teun Mulder, who already has a win under his belt after taking down the $100,000 No-Limit Hold’em tournament during the Triton Poker end of the combined series.

Close behind Mulder is Elton Tsang and PokerGO Tour points race leader Ali Imsirovic. Chris Brewer rounds out the top five in pursuit of his first victory of the combined series.

Other notable players that are among the 22 to bag for Day 2 include SHRS Europe points leader Phil Ivey, former SHRB champions Christoph Vogelsang, Daniel Dvoress, Cary Katz, former back-to-back SHRB champion Timothy Adams, and reigning champion Michael Addamo, who won at SHRB VI in September of 2021 as part of his red-hot run through the high roller circuit last year.

Cards go in the air for Day 2 at 1 p.m. local time on Thursday, and they will play down to a final table of six players that will return on Friday to determine a winner. 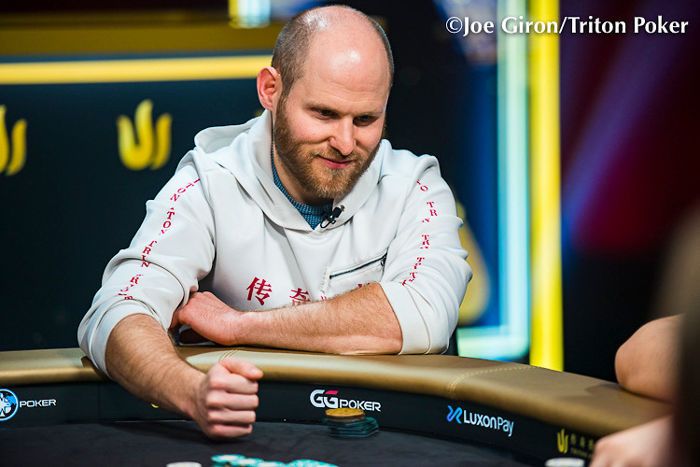 The latest iteration of the Super High Roller Bowl is the 14th in the series, and the return to North Cyprus has drawn 31 entrants to generate a prize pool of $7,750,000. Registration continues through the end of the first level of Day 2, so that number is expected to grow.

Macau was the first of back-to-back wins for Bonomo, who took down the tournament’s return to Las Vegas just a couple of months later for $5,000,000. That was the second of three SHRB titles for Bonomo, who also won the online version that was offered in 2020 during the pandemic. The only other player with multiple SHRB wins is Adams, who went back-to-back in Australia and Russia at the beginning of 2020.

The live tournament hit the road after SHRB V in 2018, stopping in London, the Bahamas, Australia, Russia, and North Cyprus before returning to Las Vegas in September of 2021.

In all, the SHRB has been offered in seven different countries on five different continents and it still continues to draw the top players in the game from all over the world.

Where to Watch Day 2?

Day 2 action will air on Thursday, April 14 with David Tuchman and Brent Hanks providing the commentary on the PokerGO YouTube channel. Play is expected to go live at 8 a.m ET and 5 a.m. PT.