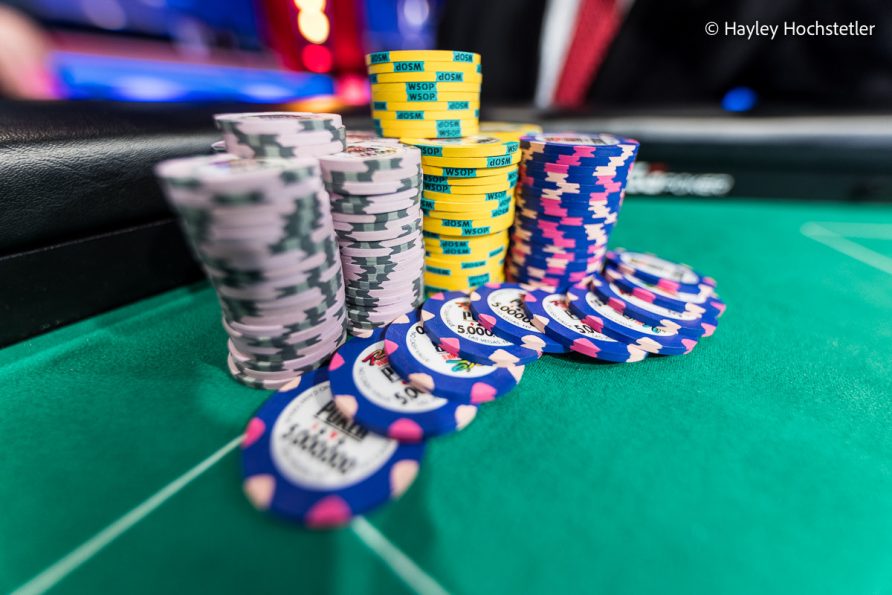 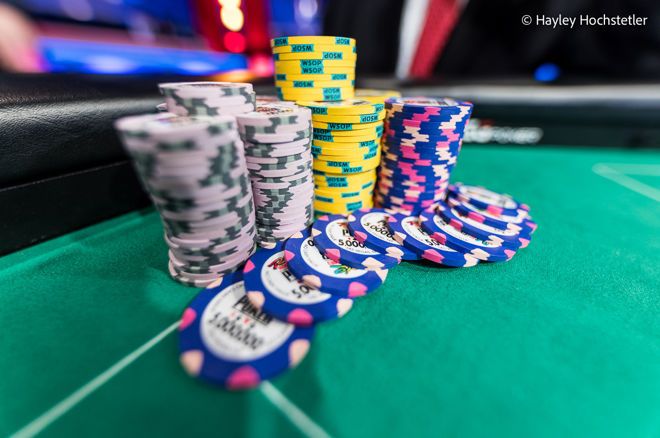 And although most poker players will know the rules of poker by now, here are some WSOP rules that you may not have even heard of!

WSOP Events May Be Suspended Due to Bad Weather

Everyone will remember the craziness of 2019, when a 7.1 magnitude earthquake rocked the Rio during Day 1c of the WSOP Main Event.

But the WSOP rules make an allowance for more severe weather that might impact their tournaments!

According to the official tournament rules, if a tournament cannot run because of the weather, or other reasons such as computer virus, unauthorized intervention, technical failures or fraud, the tournament may be cancelled, terminated, modified or suspended.

Read More: With the Schedule Out, Here’s What Will Be Different at the 2022 WSOP

Most people know that if you break the rules at the WSOP you can get kicked out of the tournament, or even the casino itself.

But the WSOP rules actually lay out five specific sanctions that can be imposed on a player who compromises the “competitive integrity” of the WSOP.

“Excessive Chatter” is a Punishable Offense

A PokerNews Debate: Did William Kassouf Deserve A Penalty? 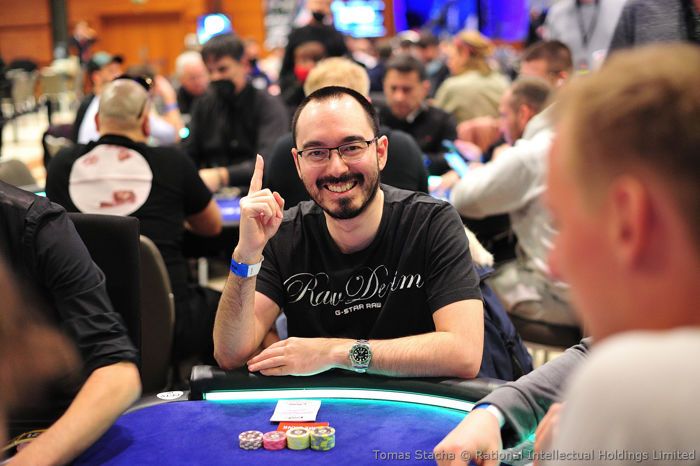 Crypto-Currency and Marijuana Company Patches Are Banned from TV Tables

It’s every poker player’s dream to make a feature table, or appear on a TV table broadcast to millions of poker fans around the world.

Many players wear patches at feature tables to advertise poker rooms, training tools or other companies. However, there are rules stating that the WSOP reserves the right to ban any apparel “deemed objectionable”.

This includes, as stated in the WSOP rules, any apparel with images or logos associated with crypto-currency and marijuana products.

Betting the Pot in No-Limit Hold’em

Fans of Pot-Limit Omaha will already know that betting the pot means that you intend to bet the amount of money or chips that is already in the middle.

However, players who announce “pot” in No-Limit game such as No-Limit Hold’em means that they will have to make a minimum bet.

Want to make it easier for PokerNews reporters to see how big your stack is? Wanna avoid being interrupted by players asking “How much are you playing?” every hand? Stacking in 20s is the easiest way for everyone — including yourself — to see how many chips you have.

However, according to the WSOP rules this isn’t mandatory, only “recommended as standard”. 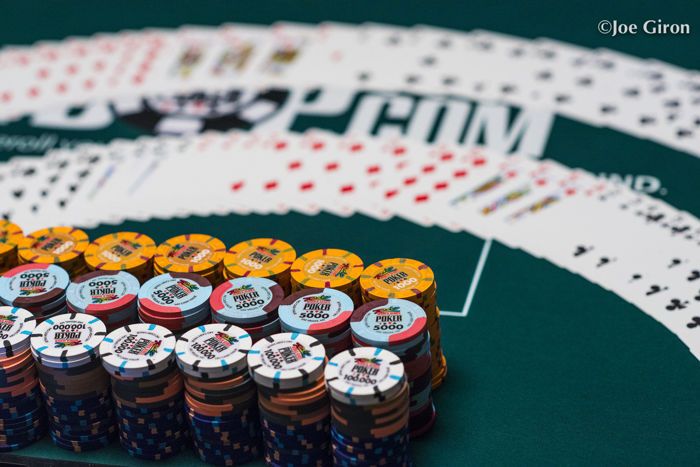 What Happens If You Find a Joker In Your Hand?

This may be unlikely to happen at the 2022 WSOP, considering there are no games on the WSOP schedule that involve a joker.

However, if you do act on a hand with a joker as a hole-card, your hand is declared dead. If you find one, tell the dealer.

When Table Talk is Allowed

And finally, table talk. A curious quirk of the WSOP rules actually mean that players are allowed to tell one another what they have. With no repercussions!

However, there are some specifics. The two playes need to be the final two in a heads-up tournament. According to the rules players “may speak freely regarding the contents of their hands.”