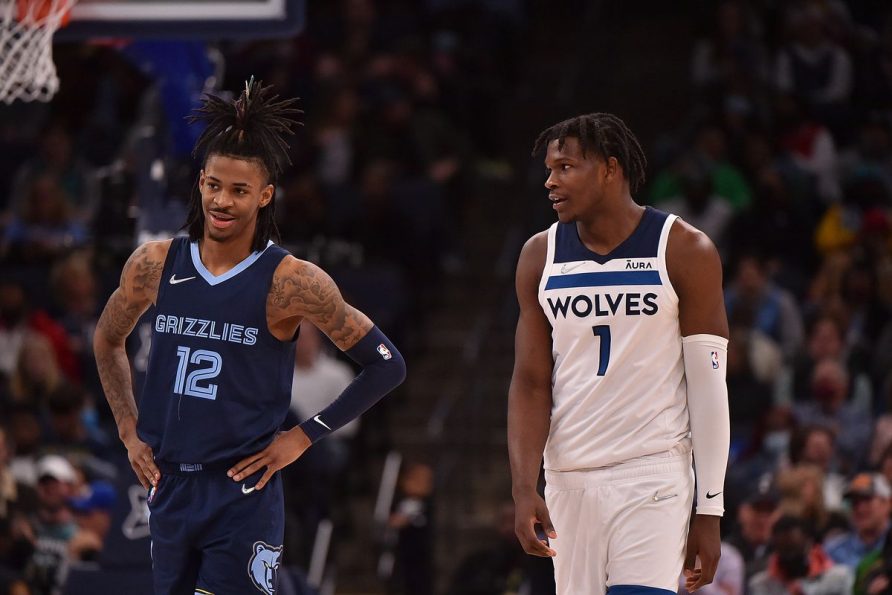 Buckle up. The two highest-scoring teams in the NBA meet in an exhilarating first round series in the Western Conference playoffs between Ja Morant and the high-octane #2 Memphis Grizzlies versus Anthony Edwards, Karl-Anthony Towns, and the upstart #7 Minnesota Timberwolves. 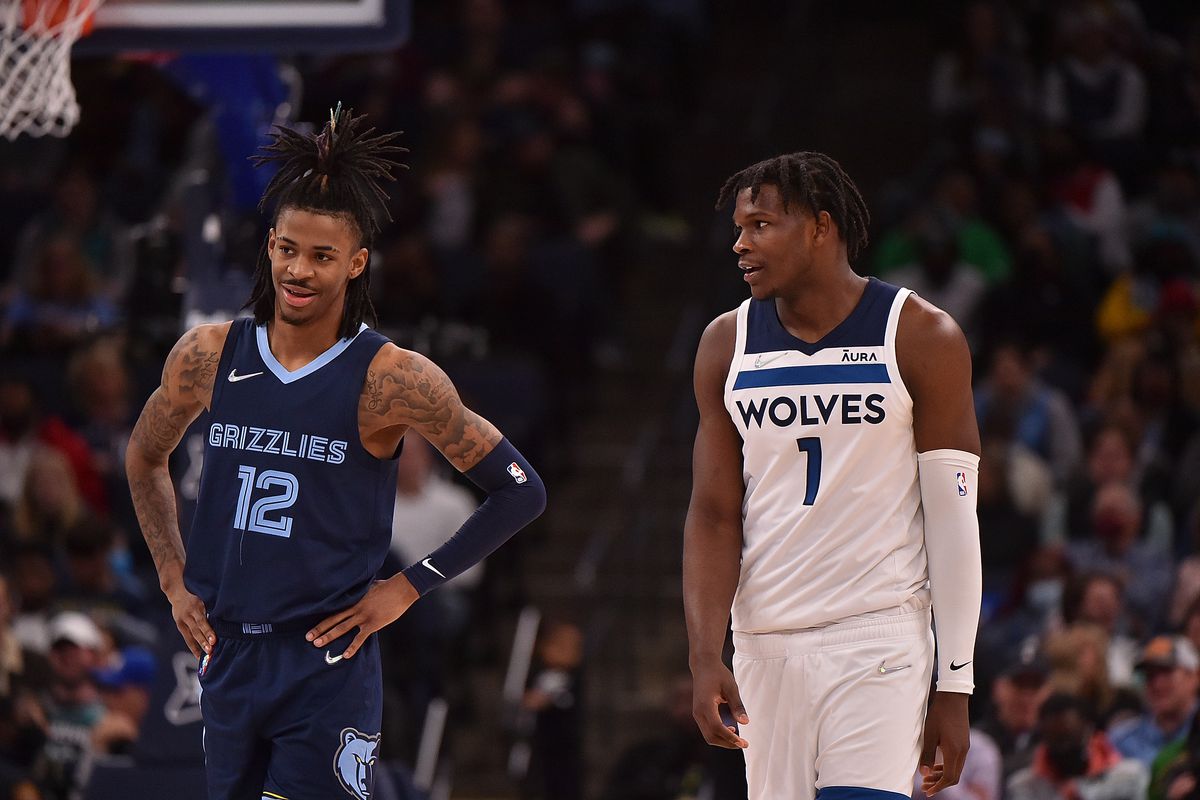 Ja Morant of the Memphis Grizzlies and Anthony Edwards from the Minnesota Timberwolves square off in the first round of the Western Conference playoffs. (Image: Getty)

The Grizzlies are the big favorite to win the opening series at -330 odds, according to DraftKings. The Timberwolves are +260 underdogs to pull off the first-round upset and advance to the Western Conference semifinals.

The Grizzlies were the top betting team in the NBA this season with a 52-29-1 ATS record. The Timberwolves were 43-38-2 ATS this season.

The Grizzlies had the second-best record this season, yet only +1300 odds to win the 2022 NBA championship. The Timberwolves are a long shot at +11000 odds.

The Timberwolves are long shots at +4500 odds to win the Western Conference. The Grizzlies are the third-top team on the futures board at +550 to win the west crown and secure a berth in the NBA Finals.

The Griz Smell a Mauling

The young Grizzlies were thrilled to advance to the postseason last year, but the Utah Jazz dusted them off in five games. Now, that they got some much-needed experience under their belts, the Grizzlies are ready to take it to the next level and advance to the Western Conference Finals. Their journey begins with a first-round date against the Timberwolves, who are in a similar place where the Griz were last spring.

“Now we kind of know what it takes,” said Morant. “Last year we were excited being able to make the playoffs. Now we know we’re supposed to be there. We know we’re one of the top teams in this league and it’s our job to go prove that.”

Morant missed the last two weeks of the season with a sore knee, but the deep Grizzlies still thrived without him in the lineup.

The big knock against Karl-Anthony Towns is that he disappears in big games. In the Play-In Tournament, Towns fouled out early in the fourth quarter. Without Towns, the Timberwolves unleashed a huge run to erase a double-digit deficit. Anthony Edwards and D’Angelo Russel combined for 59 points and eight 3-pointers in the big win against the Clippers to lock up the #7 seed.

Towns has a chance to prove that he’s not a bust in the playoffs. It just takes one big game to get everyone off his back, especially in a Grizzlies/Timberwolves series that everyone will not want to miss.

“I got a more clear role for what they want me to do in the playoffs,” said Towns. So, I’m very confident, feel very good. Just blessed to even have this chance to play basketball.”

“This is good for the NBA,” said Towns. “They’re getting to see two of the most exciting players in the league in Ja Morant and Anthony Edwards playing against each other, and the next dynasty teams you’re seeing and the dynasty organizations that are on the rise.”

It’s not like the NBA needed a hype man, but Towns delivered the straight dope. Things are finally looking up for the Timberwolves, but they’re still another season away from making a deep playoff run. You need to play defense in the playoffs, and you cannot simply run-and-gun opposing teams during a seven-game series. Even if Towns chokes, at least these high-scoring games will be fun to watch.