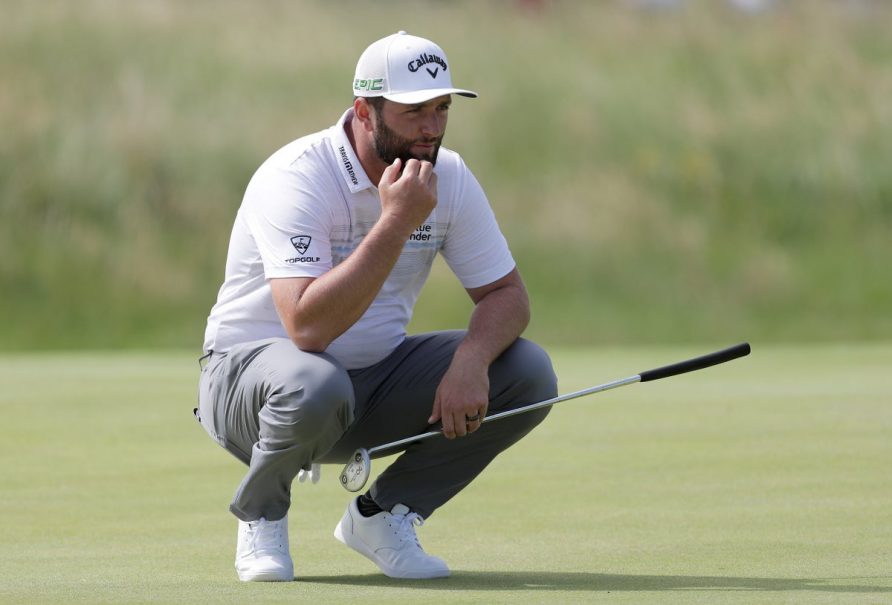 The top golfers in the world will compete in 16 pools followed by elimination matches in the WGC-Dell Technologies Match Play at Austin Country Club starting on Wednesday. 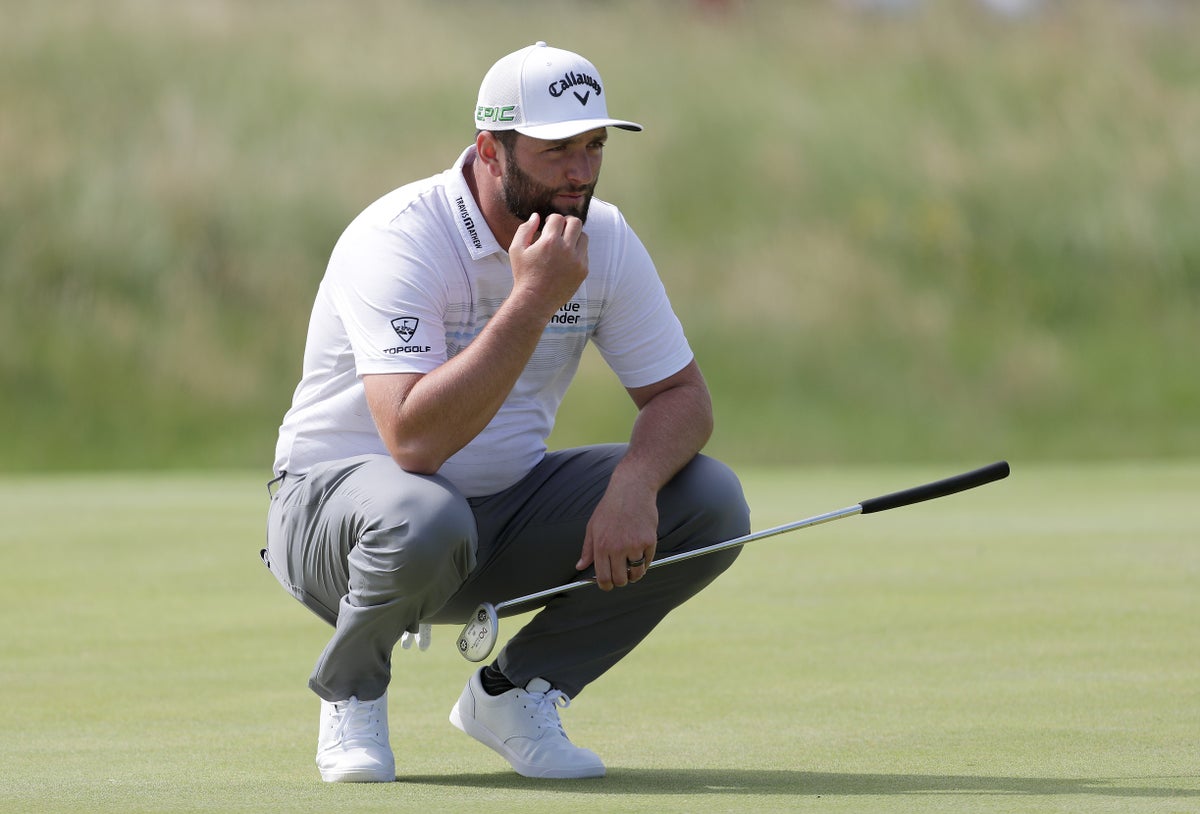 Jon Rahm is struggling as of late, but still enters the WGC-Dell Technologies Match Play as the favorite to win the 64-player event. (Image: Richard Sellers/PA)

The 64-man field will divide into groups of four for round-robin play over the first three days of the tournament.

The winner of each group then moves on to the Match Play knockout bracket. The tournament will hold two rounds each on Saturday and Sunday to determine a champion.

World No. 1 Jon Rahm predictably comes in as the favorite to win the tournament, with FanDuel Sportsbook posting the Spaniard at +1300 odds. Rahm will start out with an interesting group, facing off against Patrick Reed, Cameron Young, and Sebastian Munoz. While Rahm is the +125 pick to win the group, Reed (+270) is a match play specialist who could easily make it out of pool play.

Rahm hasn’t been in the best form lately, missing the top 10 in his last three tournaments. For the best player in the world, that alone constitutes a slump. But while he’s willing to admit he’s not getting the results he wants, he’s not sure he agrees with the public perception that his putting is the issue.

“I’m kind of getting tired of answering the same question every single week,” Rahm told reporters before the Match Play event. “When you’re No. 1 off the tee and top 10 in strokes gained approach, my putting stats are not going to be top 20. It’s absolutely impossible unless I’m winning every single week by eight. Kind of how it goes.”

Rahm has historically done well at the Match Play. In 2017 he reached the final before losing to Dustin Johnson, and he reached the quarterfinals again last year.

“It’s a tournament I always look forward to,” Rahm said. “A little bit different vibe, where you can just play one-on-one golf and just take care of the guy in front of you instead of a four-day grind.”

Thomas comes in as the joint second choice alongside Viktor Hovland, with both players at +1500. Scottie Scheffler and Collin Morikawa follow at +1700 in a strong field that features seven of the world’s top 10 players.

Morikawa is also dealing with his own struggles. He missed the cut at the Players Championship, then finished tied for 68th last week in the Valspar Championship. Morikawa again has the chance to move ahead of Rahm at the top of the world rankings this week, but his putter has been less than reliable as of late, too.

Other top contenders at the Match Play include Dustin Johnson (+1900), Patrick Cantlay (+2100), and Xander Schauffele (+2400), all of whom are favorites to advance out of their respective pools.