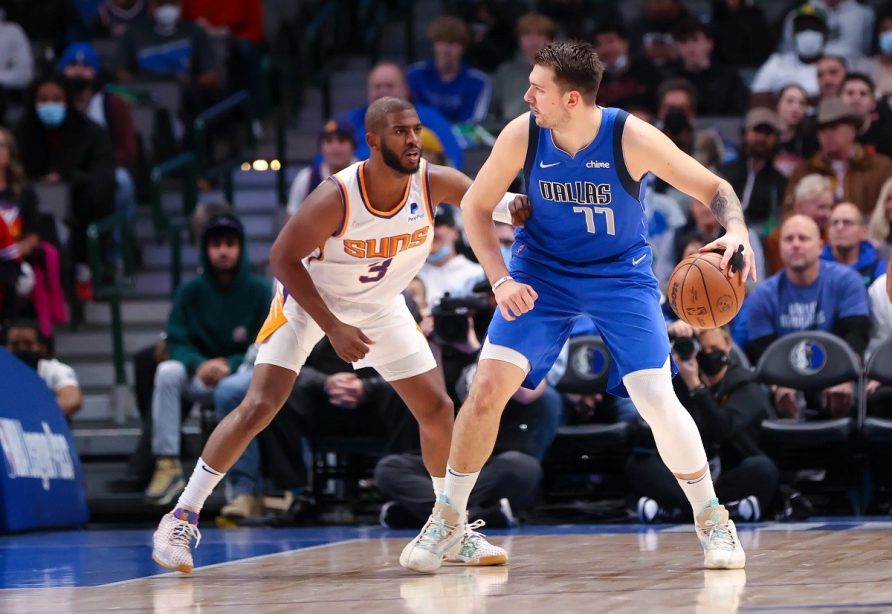 Luka Doncic and the #4 Dallas Mavericks meet the #1 Phoenix Suns in the Western Conference Semifinals, but the bookies installed the Mavs as underdogs in the series and bettors are backing the top-ranked Suns at -300 odds to continue their march to another conference title and trip to the NBA Finals. 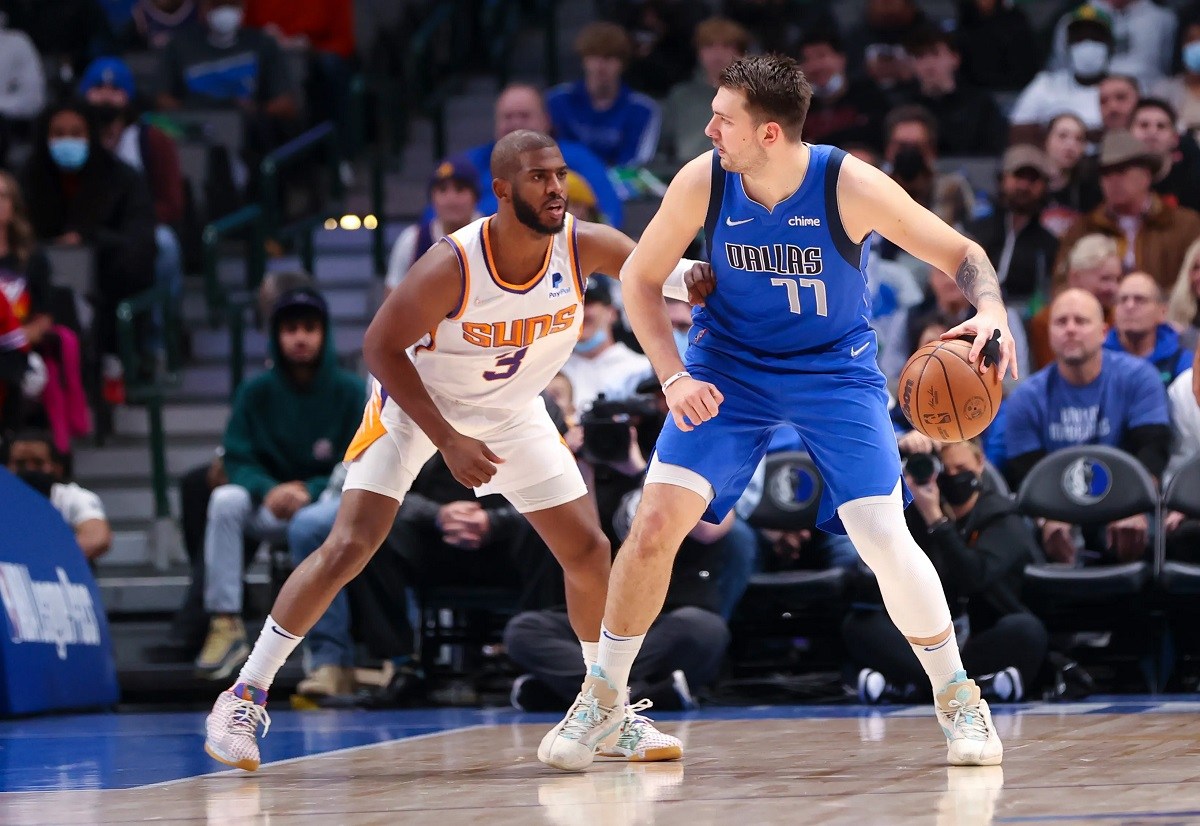 The Suns were the runner-up last season after they lost to the Milwaukee Bucks in the 2021 NBA Finals. At the start of the season, bettors and prognosticators did not have much faith in the Suns to replicate their deep run from last year. Both the Brooklyn Nets and Los Angeles Lakers drew all of the attention and early money, but the public was way off with their expectations. The Lakers missed the playoffs and didn’t even qualify for the Play-In Tournament, while the Nets were swept in the first round of the playoffs.

The Mavs are one of the long shots on the futures board at +2500 odds to win the championship.

Luka Doncic finally got off the schneid with a series win in the first round when they knocked out the #5 Utah Jazz. Doncic missed the first two games of the series with a calf strain, but the Jazz had numerous internal issues that prevented them from leveraging Doncic’s injury. The Mavs finally won a playoff series with Doncic, but now they face a tough task with the top-seeded Suns.

“It’s the first team to four and hopefully we can put ourselves in a position to do that,” said head coach Jason Kidd. “It’s going to start on the road against the Western Conference champs. This is a great test for us.”

In three games against the Jazz, Doncic averaged 29 points, 10.7 rebounds, and 5.3 assists per game. But the game plan is simple: slow down Doncic and the Mavs lose their edge.

“Luka’s in that category now of a high-level guy who has seen every defense,” said head Monty Williams said. “He’s so doggone big and strong, he can take the punishment and still see the other side of the floor.”

Doncic also knows that the Suns are going to sic their top defender against him with small forward Mikal Bridges.

“It’s really tough against Bridges,” admitted Doncic. “He’s different. He’s amazing, really impresses me. But then on the offensive end, he improved so much that it’s really an amazing player he has become. It’s a big challenge going against him.”

The Suns are not going to let Doncic beat them, so it’s up to Jalen Brunson (27.8 ppg) and other role players like Spencer Dinwiddie (15.3 ppg), Dorian Finney-Smith (13.2 ppg) and Reggie Bullock (10.7 ppg) to alleviate the scoring burden for the Mavs.

Devin Booker missed three games in the first round with a hamstring injury, but he returned in Game 6. He only contributed 13 points due to a bit of rust, but the Suns did not need him to dump in a ton of buckets to knock out the #8 New Orleans Pelicans.

“I thought he was fine,” said Williams. “When I talked to him, he was straight with me, he’s like ‘Coach, I’m fine, I feel strong.’ It wasn’t like he was cheating the game, he was just more efficient. He hadn’t played in over a week, so that probably had a lot to do with it”

In three games against the Pelicans, Booker averaged a team-high 23 ppg. Chris Paul stepped up with 22.3 points and 11.3 assists per game. Center Deandre Ayton played exceptionally well averaging 20.5 points and 9.8 rebounds per game.

“We stay true to our coaching,” said Ayton. “We try to punish matchups just like they try to punish bigs on the perimeter. This is how the game goes. You’ve got to stay in front of your man and finish at the rim.”

Bridges brought intensity on both ends of the court with 17.3 ppg as the Suns’ lockdown defender. It’s one thing for a top defender to focus on defense, but Bridges had a breakout performance with 31 points in Game 5.