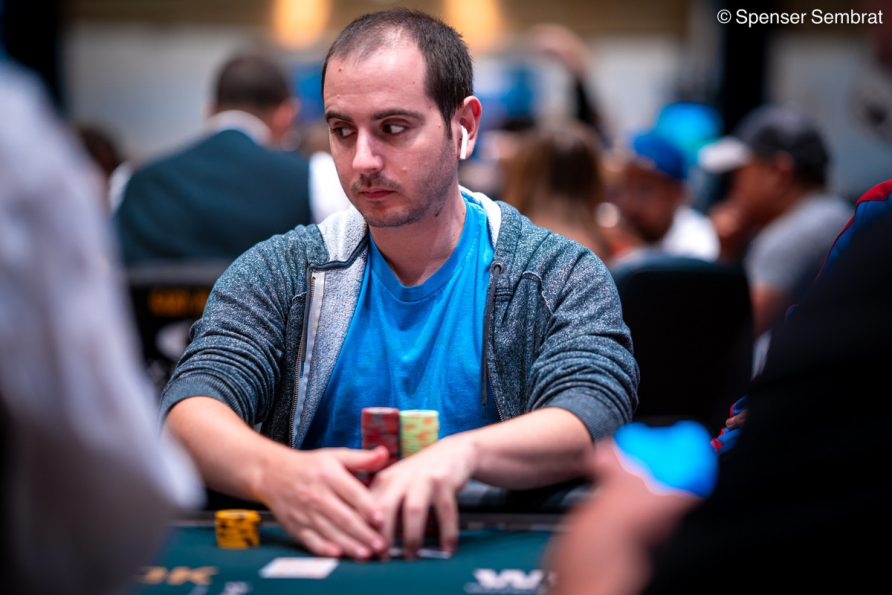 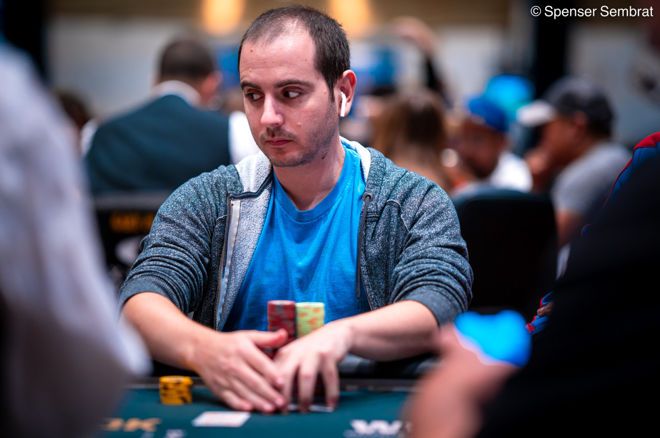 California’s Daniel Strelitz won his second-career World Series of Poker (WSOP) bracelet in Event #73: $1,500 Razz for $115,723 earlier this week to make him the latest PokerNews WSOP Player of the Week.

Strelitz, who now has $5.2 million in tournament earnings, had another deep run earlier in the series when he finished third in Event #17: $2,500 Mixed Triple Draw Lowball for $67,820.

Though Strelitz earned his first bracelet in a $5,000 no-limit Hold’em event at the 2019 WSOP, the Californian’s mind has been focused on mixed games as of late, and Razz in particular.

“It’s awesome. I’m especially happy that it’s in a non-No-Limit Hold’em event since that’s what I’ve been concentrating on recently,” Strelitz told PokerNews after winning his second bracelet.

Anyone with access to social media could argue that Strelitz’s focus on the lowball stud variant is more of an obsession. This week alone, Strelitz has tweeted “Razz,” “RAZZ,” “RAZZZZZZ” or another variation of the word a half dozen times.

After he bested a field of 383 players and defeated Lynda Tran during heads-up play, one of Strelitz’s friends held up a makeshift banner with one word on it: yep, “Razz.”

“I’m not like an expert or anything, but I’ve been studying more since the last World Series with my friends,” Strelitz said about the four-letter poker variant.

While he was still focused on no-limit Hold’em, Strelitz came close to winning his second bracelet at the 2021 WSOP when he finished second in Event #47: $5,000 Freezeout No-Limit Hold’em 8-Handed for $264,953.

Strelitz had another close call earlier this year in Event #17: $2,500 Mixed Triple Draw Lowball, a limit event that drew 309 entries, including top mixed game players like John Monnette, Steve Zolotow and Jerry Wong. Strelitz ended up finishing in third for $67,820.

It only took a month’s time for Strelitz to make another deep run and win his second bracelet in the $1,500 Razz event, a victory that happened to take place on his parent’s 34th anniversary, and as his wife is eight months pregnant with their first child. 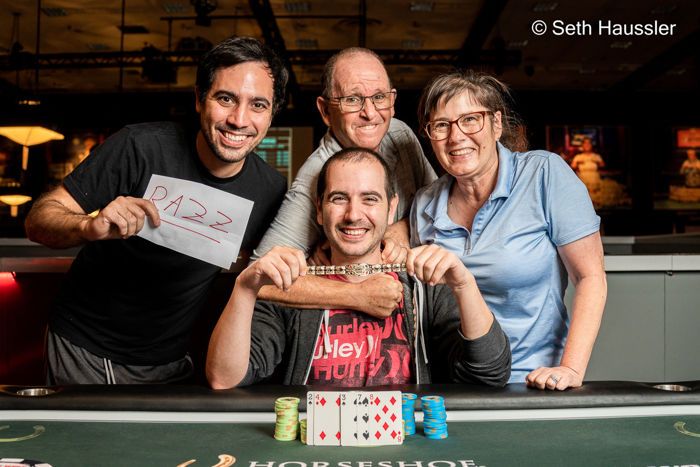 “Just so many emotions come out. I’m terrified, I’m super excited. They say baby run good is real, so there you go,” he said.

Jinho Hong: Former StarCraft professional Jinho Hong won his maiden bracelet and $276,067 in Event #76: $1,979 Poker Hall of Fame Bounty. The former e-gaming pro, known as “YellOw”, took down the $3,500 NLH Championship at the Wynn Summer Classic earlier this year for $696,011. It looks like he’s transitioning just fine into poker. 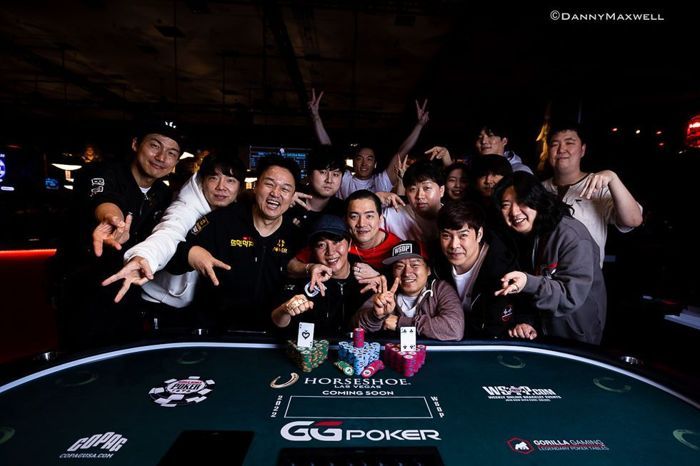