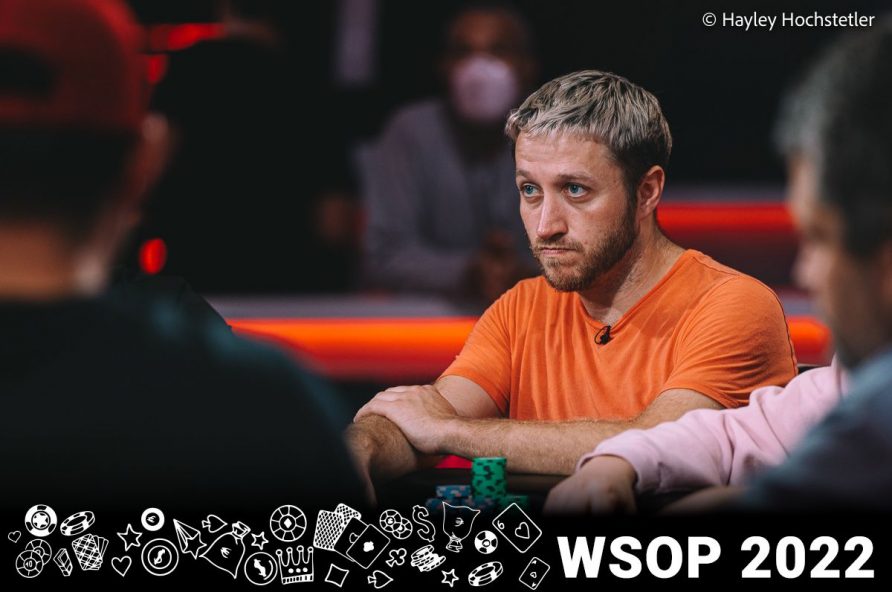 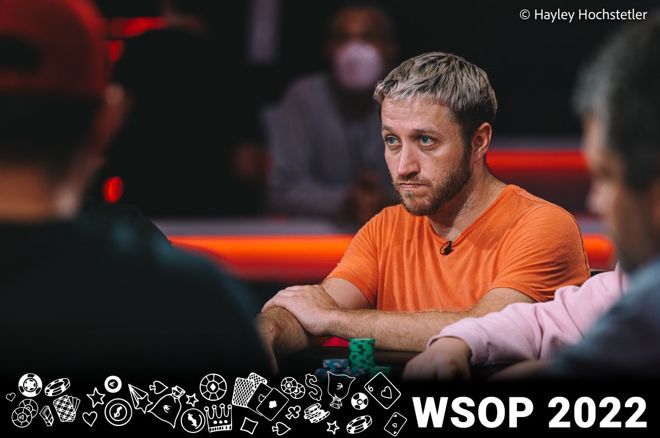 England’s John Eames will be one of the toughest players to beat at the 2022 World Series of Poker (WSOP) Main Event final table, and he has plenty of chips to push his opponents around.

The British poker pro has been on a steady rise since Day 1 of poker’s most prestigious annual tournament. He more than doubled his starting stack each day leading up to Friday’s final table where he enter in fifth place with 54,950,000 chips (46 big blinds).

Eames has quite the impressive resume, both online and live. During the poker boom era he was known as an online whizz and has crushed it in that arena for many years. But he’s also quite the accomplished live tournament player, having cashed for $2.2 million heading into the 2022 WSOP Main Event, according to Hendon Mob.

With $675,000 the current guaranteed minimum payout for the 10 remaining players in the Main Event, Eames has already locked up his largest career live poker score. His previous biggest cash came in 2014 when he won a WSOP Circuit ring in Las Vegas for $289,706.

Eames hadn’t cashed in a live tournament since 2019 prior to the Main Event, but he’s ready to compete for the $10 million prize on poker’s grandest stage.

“I’m remaining calm, not getting carried away, and not letting even other people make me more excitable and just trying to like, just remember, there’s still a very long way to go and like, whatever happens, it’s going to be a fantastic experience,” Eames told PokerNews.

Should the British poker pro win the Main Event, he said, retirement could be the route he chooses to go down with his future.

“There’s no sort of there’ll be fewer money incentives if I have this incredibly, remarkably large win that very few you get to ever have. So I guess poker would just take on a slightly different role in my life,” Eames said.

If he were to retire upon becoming world champion, he wouldn’t be the first. Pius Heinz (2011) and Peter Eastgate (2008) both left poker shortly after winning the Main Event, with the exception of playing in the rare tournament.

Eames’ Run to the Final Table 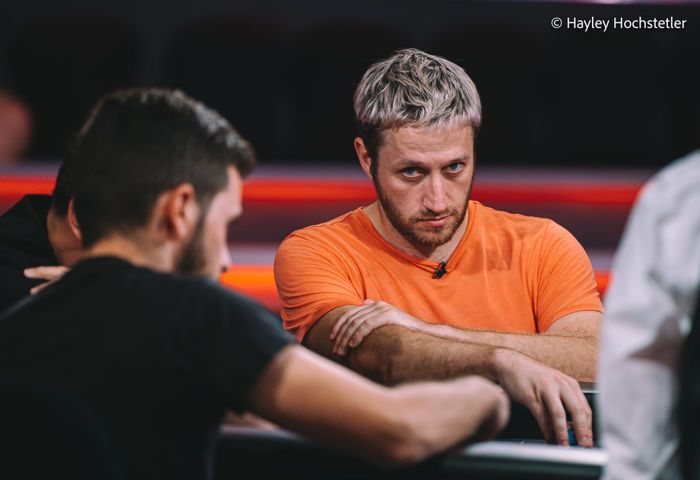 There’s no such thing as a smooth-sailing run to the WSOP Main Event final table. Even Jerry Yang, who seemed to run pure in 2007, had some bumps along the way, and Eames’ road to glory has been no different.

Eames jumped out of the gates quickly and doubled his stack on Day 1 before tripling it the next session. Late on Day 7, well into the wee hours of Thursday morning, he won a critical double up against Espen Jorstad that heled propel him to the final table.

In the aforementioned hand, Jorstad raised to 2,000,000 in the hijack with

and was called by Eames, who had

. in the big blind. The flop came [10h7d9] and both players checked to see the

Jorstad, the biggest stack at the table, tanked before calling, only to find out ace-high was no good at that point. The river

was no help to Jordstad, and gave Eames a huge double up. 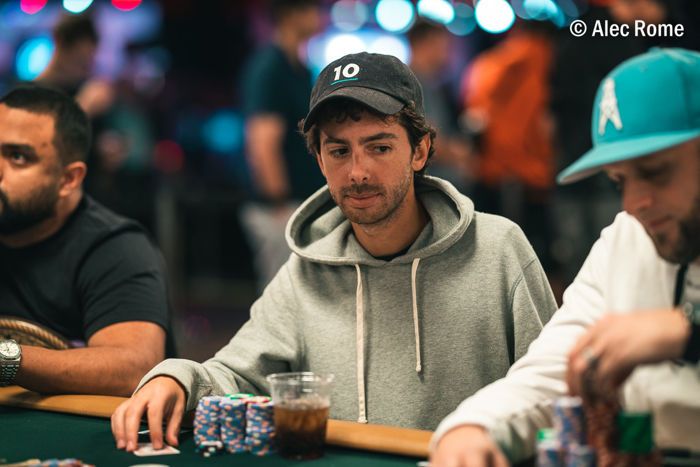 Once the field is then down to the final nine contenders, they will be on a short break for the official final table pictures before commencing their journey to crown the 2022 WSOP Main Event champion.

Stats courtesy of WSOP.com and HendonMob.com.