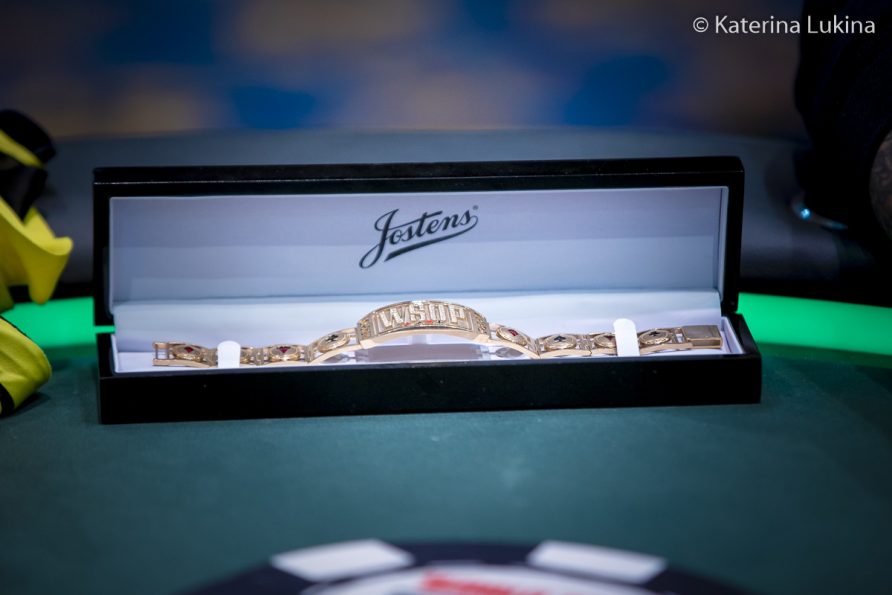 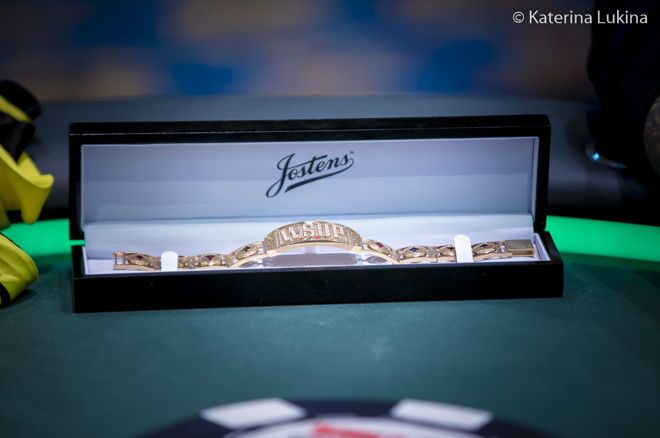 After all the drama of Day 47 where players and staff were fearful of an active shooter in Las Vegas, poker was the focus of Day 48 of the 2022 World Series of Poker. No fewer than five players got their hands on a last-minute bracelet, while two other events headed into their final throes.

Lawrence Brandt took down Event #84: $3,000 H.O.R.S.E. for $205,139 and his second bracelet; Brandt won his first bracelet earlier this summer. Brandt only played this tournament, his first-ever H.O.R.S.E. event, because he stuck around in Las Vegas for the upcoming Tournament of Champions.

Canada’s Jaspal Brar became a WSOP champion for the first time after he outlasted 1,287 opponents in Event 88: $1,000 Super Turbo No-Limit Hold’em, the final open live bracelet-awarding tournament of the series. The fast-paced event eventually saw Brar heads-up against Jesse Lonis. The former’s pocket queens held against ace-six in the final hand of the event.

The two other bracelets awarded came in the 2022 WSOP’s last couple online events. Gianluca Speranza added to his glowing reputation and added $324,625 to his bankroll, by triumphing in the $5,300 No-Limit Hold’em High Roller Freezeout Encore, while “BabyLegs” became the champion of the $500 No-Limit Hold’em Summer Saver, a result that came with $125,330.

Nguyen Leads as The Closer Needs an Extra Day 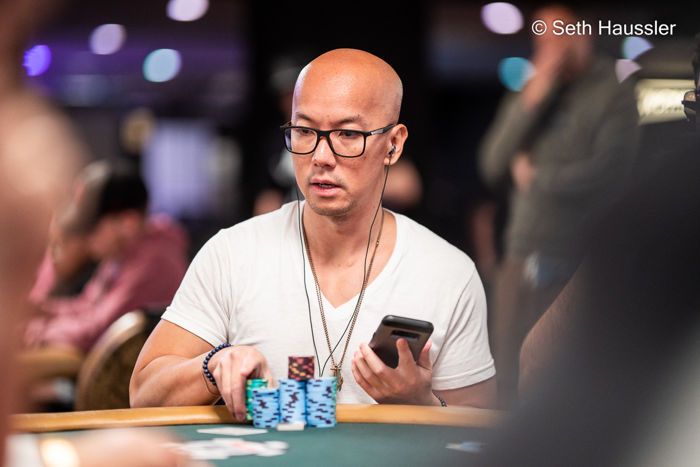 Event #85: $1,500 The Closer requires an additional day to crown its champion because Day 2 concluded with 17 players with chips in front of them. Day 2 did not kick off until 5:00 p.m. local time because of all the shenanigans mentioned earlier.

Minh Nguyen leads the final 17 players back to the table at 12:00 p.m. local time on July 18 with 20,275,000 chips in his stack. Mathematicians among you will have worked out this is the equivalent of 41 big blinds. 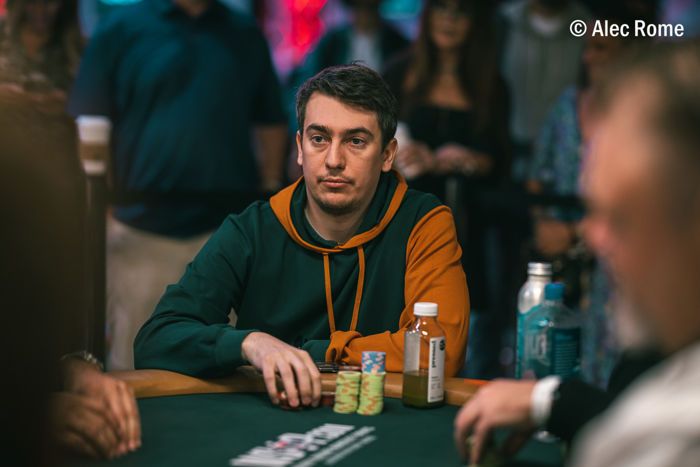 Only six players remain in Event #86: $10,000 6-Handed No-Limit Hold’em from a 394-strong field. Forty-five players returned to their seats on Day 3, and now only the final table of six remains in contention for the $824,649 top prize and the all-important bracelet.

Moldova’s Pavel Plesuv (5,120,000) goes into the final day holding the chip lead and arguably his best shot at finally securing a gold WSOP bracelet. Plesuv has some incredible results on his poker resume, but victory in this event would be the icing on the cake.

Day 4 gets underway at noon local time on July 18.