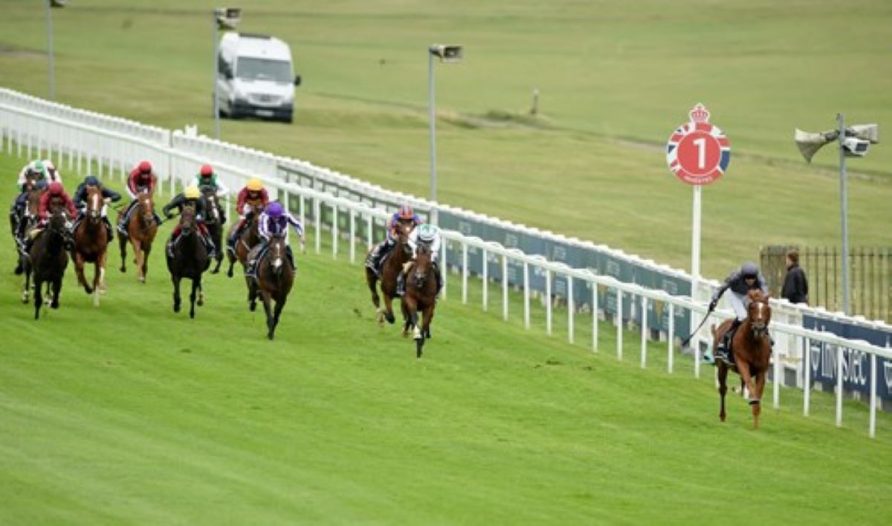 Winning England’s Epsom Derby — which Serpentine did in 2020 — is considered the biggest boon to a colt’s stallion future. Win the biggest 3-year-old race east of Kentucky and your stallion potential is limitless. 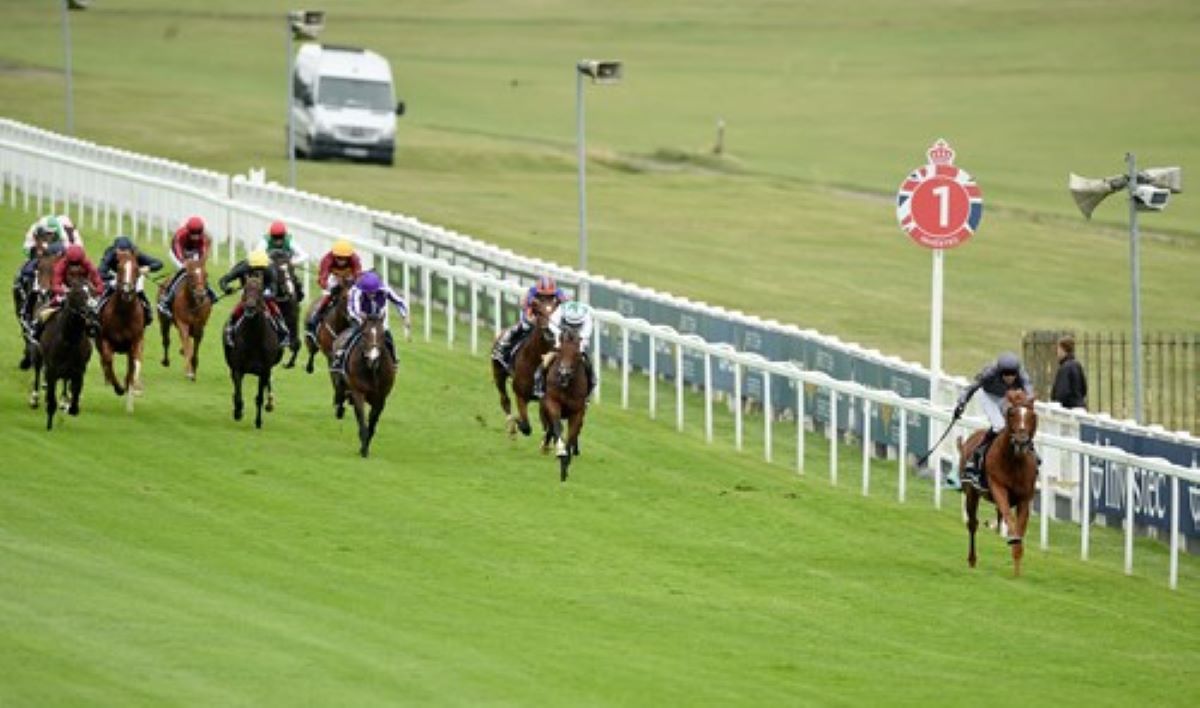 At 25/1, Serpentine blew away the field in the 2020 Epsom Derby. He became the first Derby champion in more than 100 years to be gelded. (Image: Bill Selwyn)

Not in Serpentine’s case. Not anymore. The now 5-year-old son of the iconic Galileo was sold to Australian Lloyd Williams, who had Serpentine gelded.

Making the “ultimate equipment change” on a Derby winner is unheard of and without precedent this century — and the last one. Derby historian Michael Church told Thoroughbred Racing Commentary that, “As far as I know, no Epsom Derby winner from 1900 on has been gelded.”

Breeding is so important in Europe that geldings are not allowed to run in several Group 1 races. That includes the Derby, which has prohibited geldings from running since 1904.

But Serpentine comes from serious blue-blood stock. He’s the son of Galileo, one of Europe’s greatest stallions, by way of 2010 Epsom Oaks runner-up Remember When. In turn, Remember When is the half-sister to Arc de Triomphe and Irish Derby winner Dylan Thomas and Queen’s Logic, who retired unbeaten in five races.

That pedigree didn’t save him from gelding, largely for a couple of likely reasons. The first being his 2020 Derby win is viewed as a fluke. He entered the Epsom gate at 25/1, not surprising considering his resume at that point. He finished 10th in his debut at 2, then fifth in a June maiden.

Serpentine did break his maiden at third ask by nine lengths. But nobody was jumping on his bandwagon going into the 2020 Derby. They did after he pulled off a 5 1/2-length shocker at that 25/1 price.

Pandemic Derby did not foreshadow success

But that was Serpentine’s last score — and it came in a pandemic Derby. He hasn’t won in five starts since, with his best finishes being fourths in the Grand Prix de Paris and Champions Stakes coming out of his Derby surprise. As a 4-year-old in 2021, Serpentine finished seventh, eighth and sixth. He hasn’t run since that sixth-place finish at the Goodwood Cup in July.

The second reason may be due to what British racing writer Martin Stevens calls “the Galileo paradox.” According to Stevens, because so many Galileo progeny are in stallion sheds across Europe, his particular strain of the gene pool is watered down.

Stevens brings up the example that Serpentine was one of 11 Group-winning males in Galileo’s 2017 crop alone. In 2016, Galileo produced 15 Group winners. Eventually, scarcity overcomes pedigree and supply-and-demand economics takes over. That may be the case with Serpentine.

Or it may be a simple matter of the Williams camp seeing more long-term value in a gelded older horse than as a stallion. Given Serpentine’s hit-or-miss, spotty record, it’s probably not a bad long-term view.